Is Google Stadia a console?

You can play games with Stadia, but is it a console? 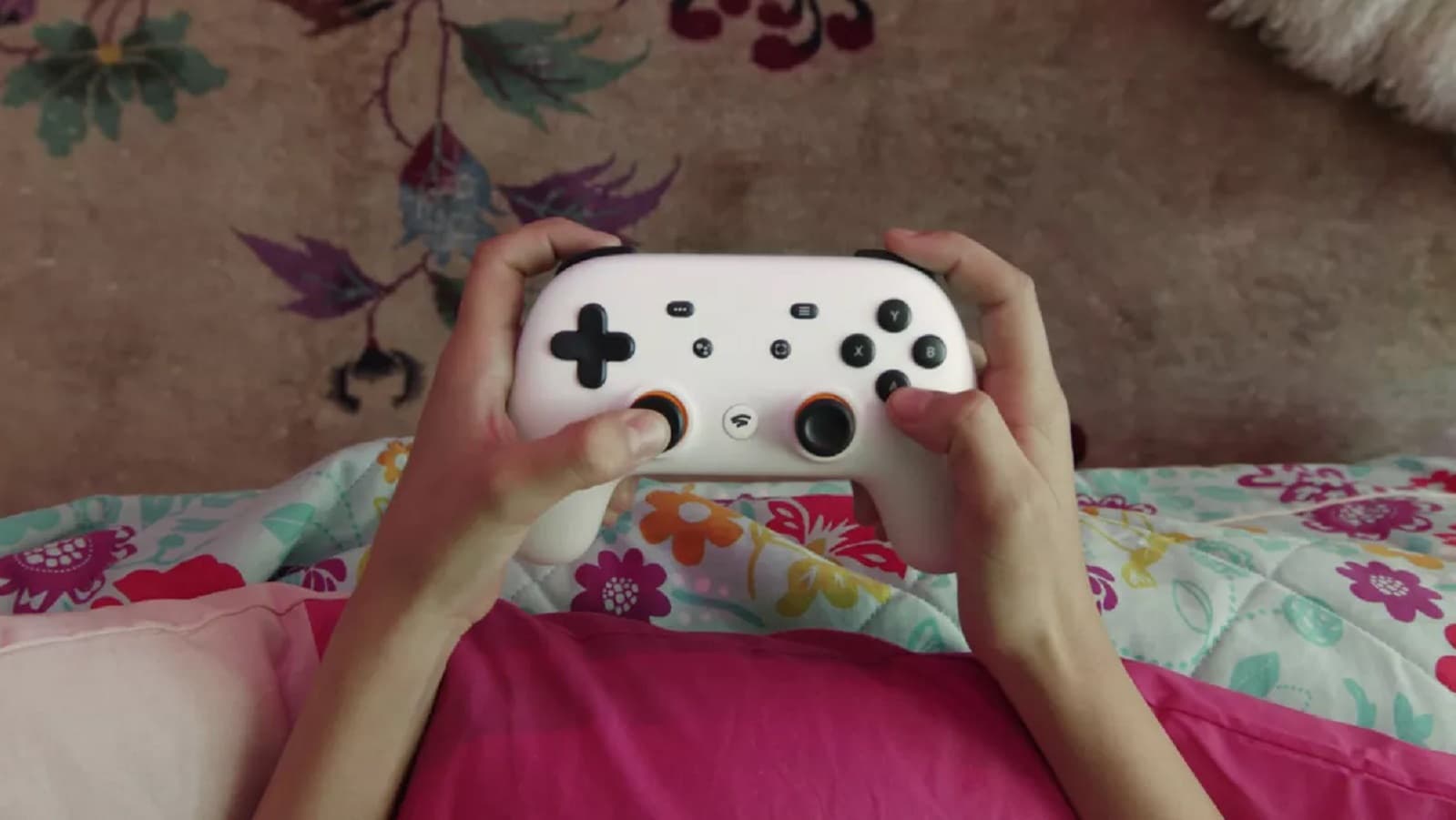 Google’s Stadia service lets the cloud be your gaming PC, streaming games to wherever you are. It’s great, when it works, and can put games on your TV in 4K resolutions, without needing local installs.

The thing is, many people are confused if Stadia is the launch hardware, or the service, or some combination of the two. Let’s set the record straight.

Is Google Stadia a console?

See, Google Stadia is the service, not the hardware it runs on. Whether that’s the free tier that allows 1080P streaming with stereo sound, or the paid subscription with up to 4K streaming and surround sound, Stadia is the game streaming service, just like Microsoft’s xCloud or Nvidia’s GeForce NOW.

Sure, the Founder’s Edition came with a customized Chromecast Ultra and a Bluetooth controller, but that was mainly to have a physical thing to sell at launch. Now, Google is bringing Stadia support to more Android phones, so all you really need to play is a controller that works with your phone.

What do you think? Are you interested in Google’s game streaming service? Let us know down below in the comments or carry the discussion over to our Twitter or Facebook.