Does Google Stadia have Fortnite?

Fortnite is seemingly everywhere, but what about Stadia? 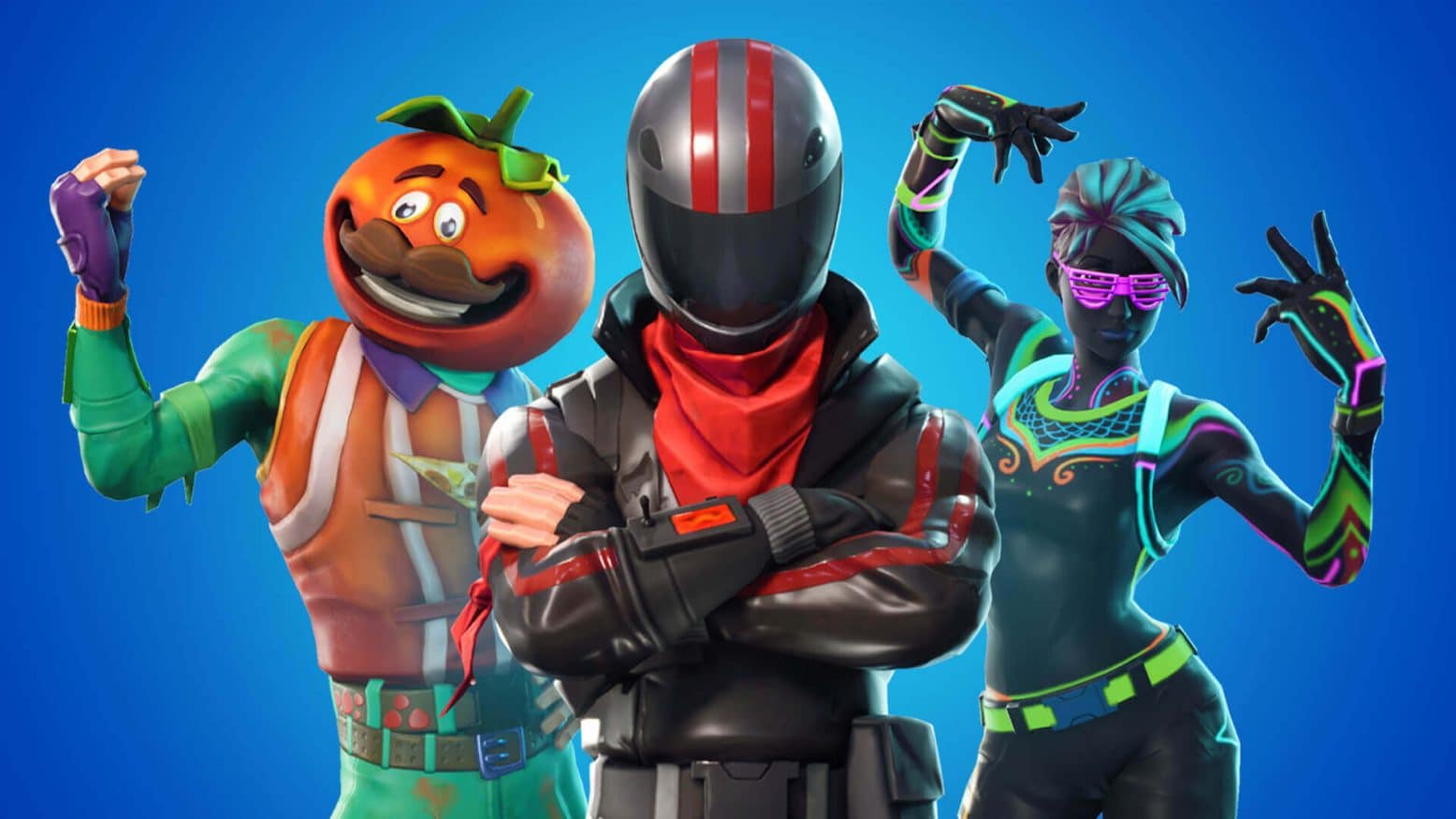 Fortnite is arguably the biggest game in the world right now, with everyone and their kid playing the cartoonish battle royale game. It’s on mobile devices, PlayStation, Xbox, and it’s on PC.

Heck, it’s even on Mac and Nintendo Switch, and I wouldn’t be surprised if we see it playable on fridges in the future. So, since it’s playable everywhere else, has Epic Games talked to Google about inclusion on Google’s Stadia service?

Can I play Fortnite on Google Stadia?

Google seems to be against letting players play free games on the Stadia service. Maybe they just want to be able to sell from their own storefront, or maybe they’re still pissed at Epic Games for skipping the Google Play Store when they released the Android version of Fortnite.

Who knows, but maybe the two companies can work together to bring Fortnite to one of the only platforms that it doesn’t already exist on.

What do you think? Still playing Fortnite? Want to see it come to Google Stadia? Let us know down below in the comments or carry the discussion over to our Twitter or Facebook.