Bad news: you’ve got to talk to your family. 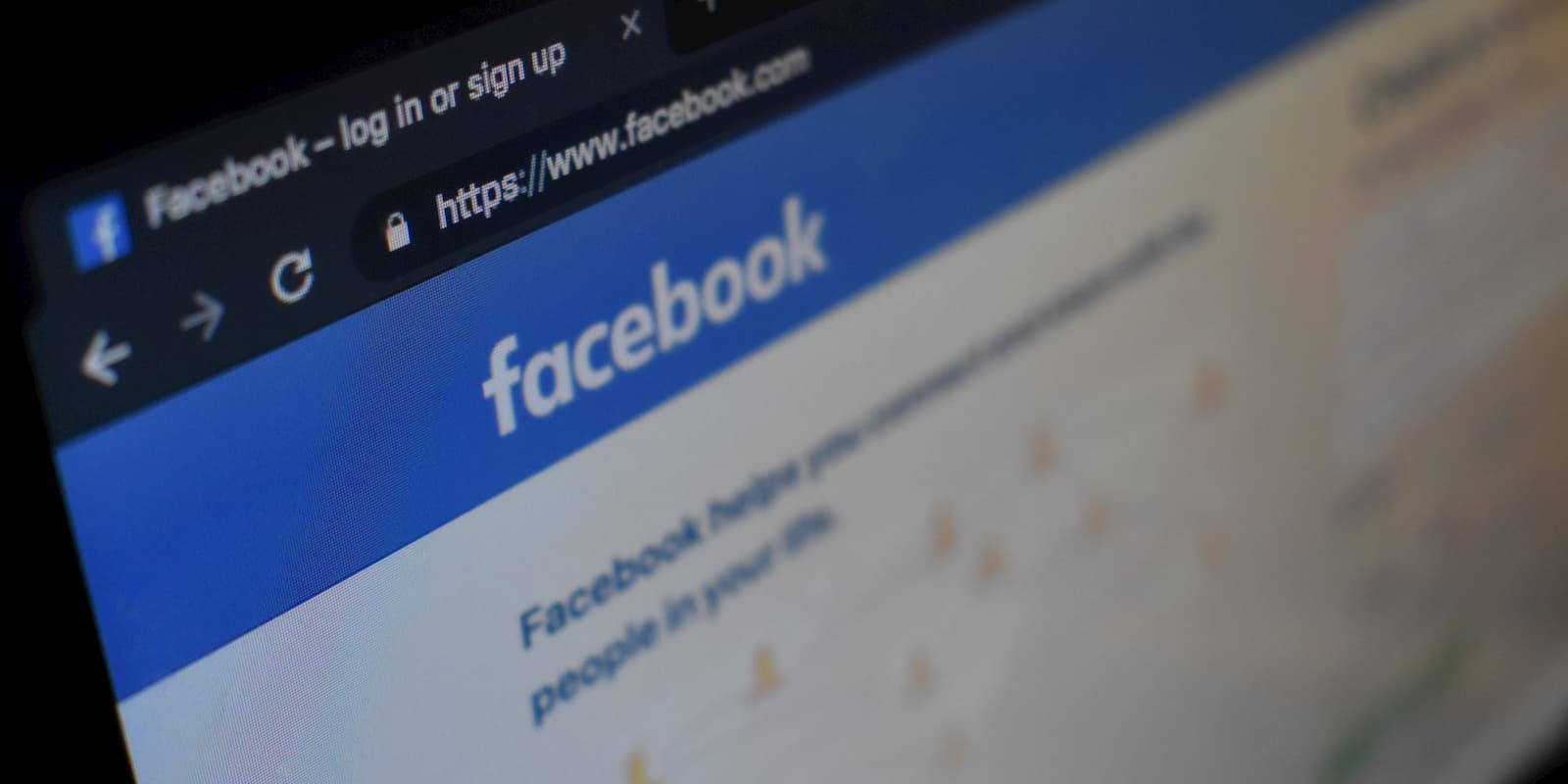 If you were hoping for a respite from awkward Thanksgiving conversations about politics, I’ve got some bad news for you: both Facebook and Instagram have been suffering from intermittent periods of downtime today.

Users are reporting issues downloading new content, with their apps showing whatever’s cached to their phones and tablets. Other users say they can’t even get the page to load altogether.

We’re aware that some people are currently having trouble accessing Facebook’s family of apps, including Instagram. We’re working to get things back to normal as quickly as possible. #InstagramDown

“We’re aware that some people are currently having trouble accessing Facebook’s family of apps, including Instagram,” the image sharing platform wrote. “We’re working to get things back to normal as quickly as possible.”

Despite this outage coinciding with one of the biggest holidays in the American calendar, it’s worth noting this outage is a global problem, with users across the globe unable to access the aforementioned social networking sites.

According to DownDetector, the majority of Instagram users affected by this downtime are in Central Europe, while #InstagramDown briefly trended across the UK. 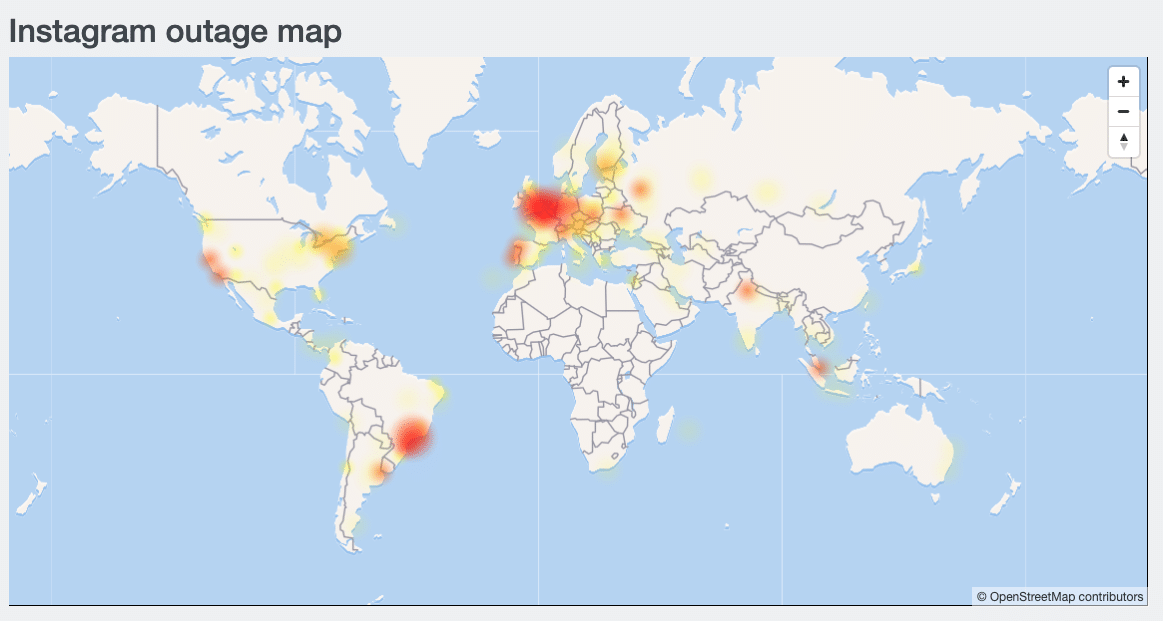 Meanwhile, Facebook users across the US are reporting issues accessing the site. There are also scattered reports of problems accessing Messenger, according to The Verge.

As far as timing goes, this isn’t ideal. No doubt there are people across the US frustrated that they can’t share their food photos, or covertly message their friends about Uncle Ralph’s deranged xenophobic rantings.

The good news is that these outages, although rare, usually pass within a few hours. And in the meantime, at least you’ve got Twitter.