Can I stab a guy in the neck with a pencil, that’s all I need to know. 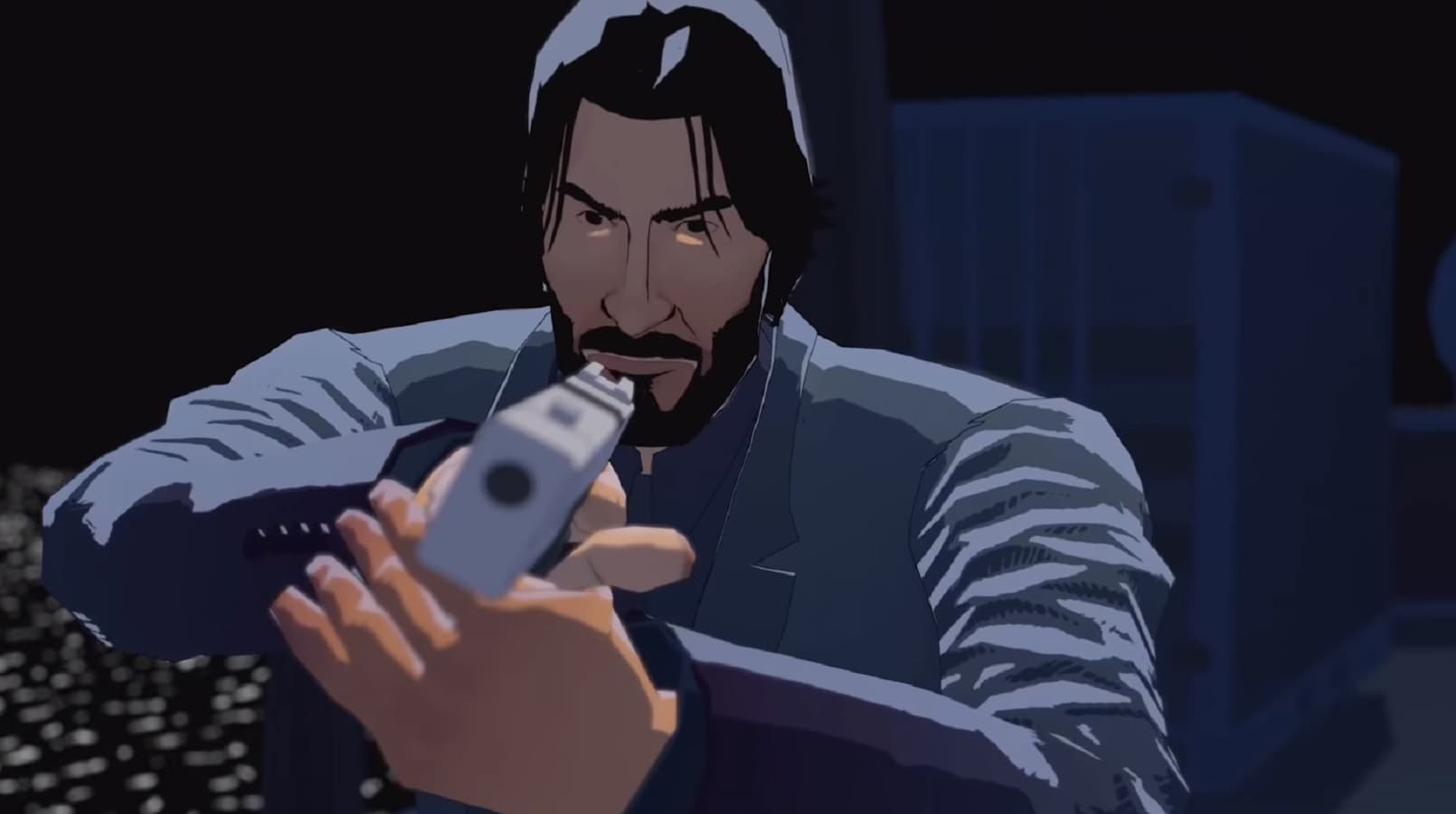 When you think of John Wick, do you think of an action-packed romp that involves stabbing people in the neck with pencils or do you think of the strategic placement of said pencil? If you’re somewhere in the middle then John Wick Hex from publisher Good Shepherd might be right up your alley.

The strategy title takes John Wick on a new adventure but instead of being a straight-up action game, Hex leans more to the strategy side of the hitman. Don’t worry, you’ll still be dispatching plenty of baddies, but consider it more of a chess match than a brawler.

From the game’s description, it seems Good Shepherd worked closely with both the creative and stunt teams from the film to make sure the action and logic fit that of the film.

Check out the trailer for John Wick Hex here

From the looks of it, the game should prove to be pretty interesting and the art style is definitely eye-catching. The team also notes that, much like the movies, this isn’t going to be one of those “ammo around every corner” games and that making bullets count and reloading at appropriate times will all be part of the dance you’ll be performing with enemies.

There’s no release date set for John Wick Hex, but it will be coming to the Epic Games Store for PC and Mac and is in development for consoles.

What do you think? Is this something you’d be interested in playing? Let us know down below in the comments or carry the discussion over to our Twitter or Facebook.