More iOS 13 features have been leaked, including a real Dark Mode

The Reminders app is also getting a refresh. 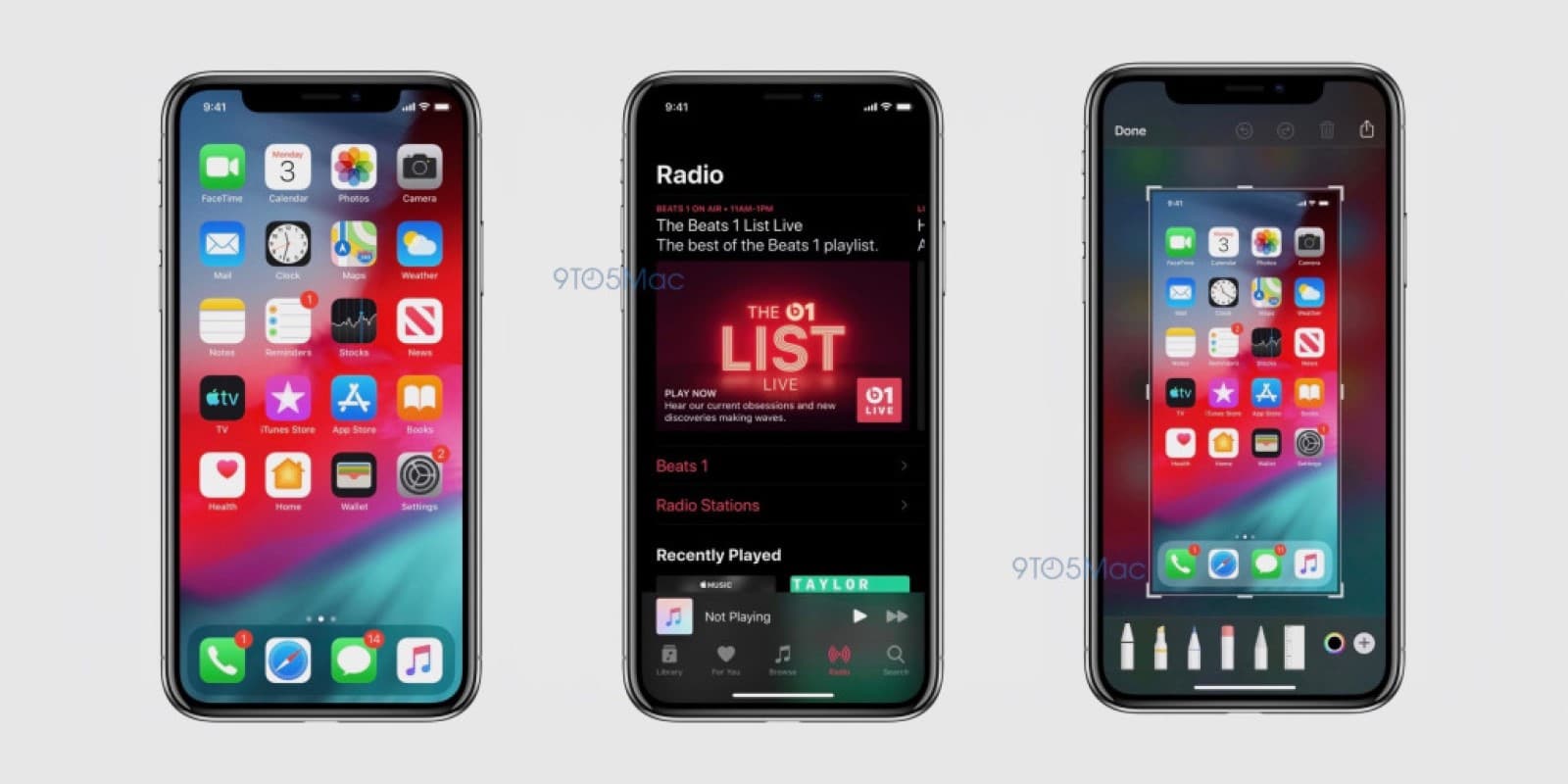 Apple’s WWDC 2019 is less than a week away, where the latest and greatest in iOS and Mac operating systems will finally be unveiled.

A week is a long time in tech, but thankfully, due to some sources at 9to5mac, we can see some of the new features now.

We’ve talked about all the new features rumored to arrive next week, so hit the link if you want to read in-depth. For now, we’re focusing on the new leaked screenshots sent to 9to5mac, which confirm systemwide Dark Mode for iOS, as well as tweaks to the screenshot feature and a few other apps.

Apple is expected to announce iOS 13 officially at its opening keynote at WWDC 2019 on June 3rd. As always, the developer beta should be available immediately following the announcement, with the public beta coming in the weeks after.

What do you think? Would you like to see true Dark Mode on iOS 13? Let us know down below in the comments or carry the discussion over to our Twitter or Facebook.