If you just have to have a non-traditional smartphone design, but hate foldables, there’s always this. 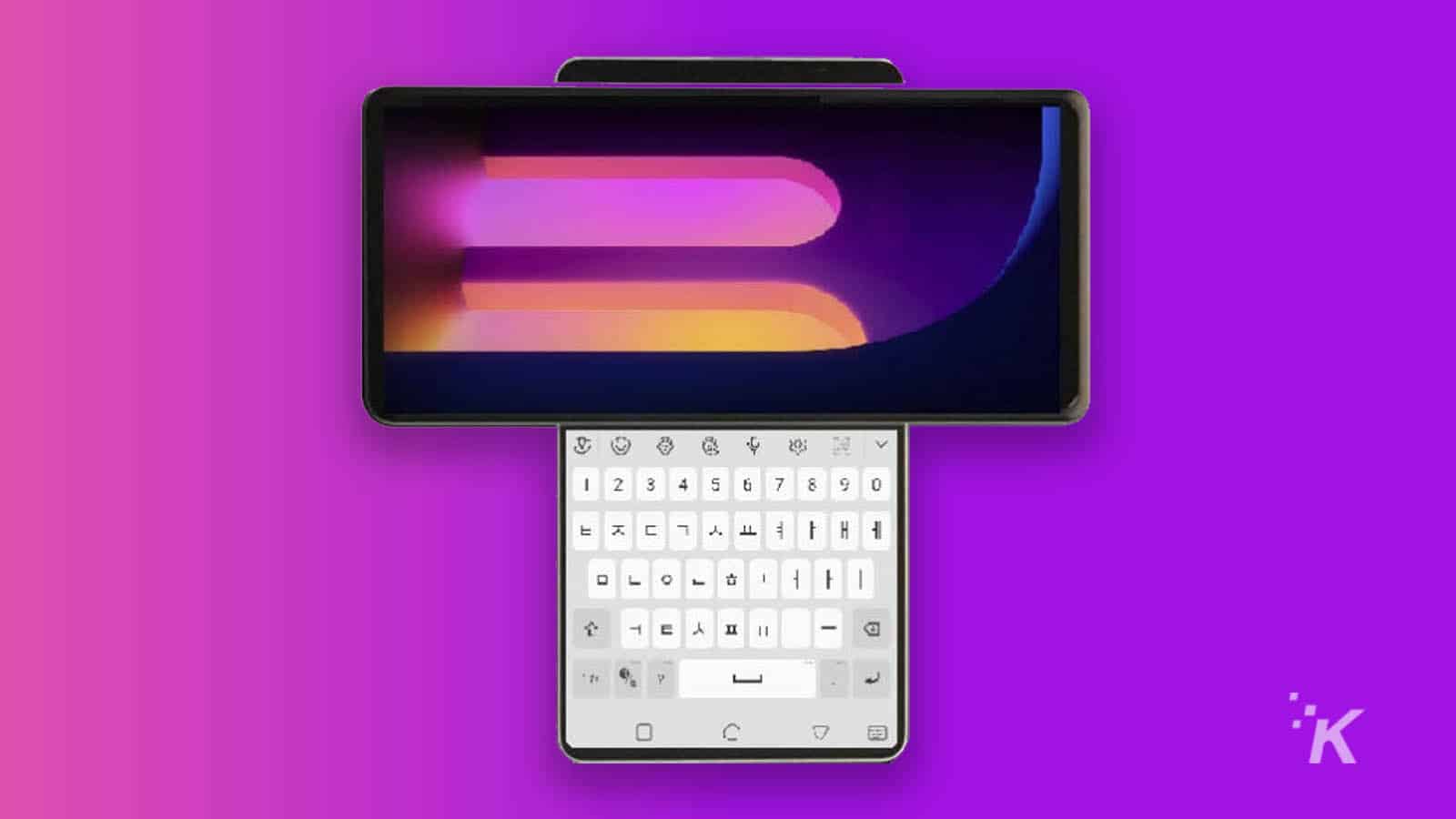 LG has been going a different way from the rest of the smartphone market recently, culminating in its latest dual-screen device, the LG Wing. Instead of a foldable design, this new smartphone twists open, putting the two screens into a T-position. It’s a unique design that reminds us of the swiveling feature phone, also from LG, the VX9400. Will this twist on the smartphone get consumers excited about LG again?

Then again, maybe this will just be one of those devices that creates buzz for a news cycle, with a crushing commercial fail. I mean, how useful are two screens when you must have them at 90 degrees to each other? Let’s not forget that the T-block is the most hated block in Tetris, and now LG wants you to carry that in your pocket.

Then again, some of the envisioned usage cases might make it worth it. Camera controls that don’t obscure the viewport. Media controls that don’t obscure the video you are watching. Stats for the sports game you’re watching on the other screen. Navigation that isn’t interrupted when you get a phone call. They’re all interesting, I just don’t know if they will be that useful to use, especially if app makers need to tweak things so they can use the second screen.

Once the swiveling screens are out of the way, the rest of the device is pretty midrange. Yes, there is a 5G modem, enabled by the new Qualcomm Snapdragon 765G chipset. That’s backed up with 8GB of RAM, 256GB of storage, a 4,000 mAh battery, wireless charging, and an in-screen fingerprint sensor. Oh, and the selfie-cam is on a pop-up mechanism as well, so each screen is unblemished from bezel to bezel.

LG doesn’t even pretend there is any weatherproofing on this device though, presumably the mechanism that swivels the screens makes it impossible to get any water protection to work. Bad news if you drop it, or if you’re one of those people who likes to use their phone in the shower.

At this point, all we know about an eventual U.S. release is that Verizon will get it first, then AT&T and T-Mobile. LG also said that price, release date, color options, and specs will vary between carriers, presumably due to the various flavors of 5G as Verizon supports the faster mmWave band, while AT&T and T-Mobile only support the sub-6GHz band right now.

We’ll update you once we get a firm release date and pricing details.

What do you think? Are you interested in this phone from LG at all? Let us know down below in the comments or carry the discussion over to our Twitter or Facebook.