Building my psyche a new castle in the sand. 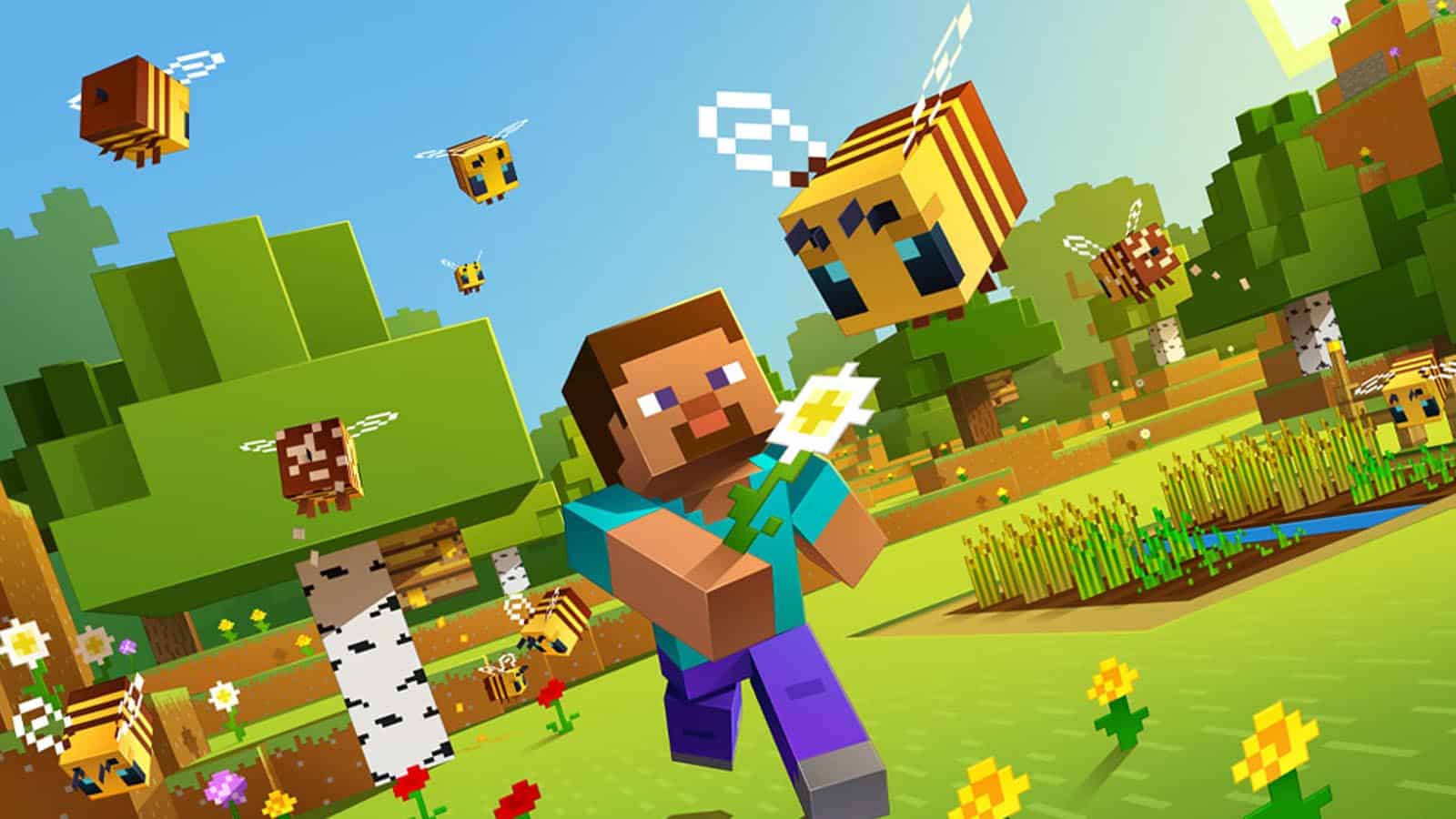 After nearly a decade of some kid pressuring me to download and play Minecraft, I finally relented and did so last week. When it was released back in 2011, it was purchased for the household, but I refused to play it. I didn’t have time. I had time to drop into an online match in Call of Duty or get my ass kicked in a game of Madden, but I knew I wouldn’t have time to collect resources and build a world.

Thanks to numerous factors including adult-aged children, not working seven days a week, a pandemic that has forced us to burrow into our home offices and a penchant for a new addiction — I have time now.

But it keeps crashing. I’m not exactly sure why, and the crashes don’t take me out of the game. The screen just loses all graphics, and I jump around for a minute and it all comes back.

It might have to do with my recent PC build. But that thought didn’t hit me until my first blue screen of death that corrupted my first Minecraft world, which was fantastic. I had been grinding for a few days, and had collected numerous chests full of materials. I had built myself a tiny underground palace, two ridiculous deep single corridor mines, and completed five sections of a sky bridge connecting islands. I had a nether portal, a few dozen diamonds, and was just building a sky bridge station in the forest.

Then my eldest son, the IT guy, suggested I enable my XMP profile to get more juice out of my RAM sticks. That might fix the crashes. So I did that. Within 20 minutes I got a blue screen of death, while I was playing Minecraft. Somehow that corrupted the world I had built (also, at some point earlier Minecraft had changed my name to Steve, but that’s besides the point). I was unable to re-open it. So I started a new world. The addiction for me is not completing the game, or a mission or whatever, but just building shit.

Building in Minecraft is very cathartic. It’s relaxing to my mind. It’s task work and art rolled into one.

There is a certain psychological benefit of digging for resources, then using them to build pointless structures. But I was frustrated. So in the next world, which I seeded in snow-capped mountains, I enabled cheats and used console commands to resource the materials needed to build a crying obsidian palace on a mountain, then an extremely long skybrige to the next mountain. The crashes became more frequent. Then another blue screen of death.

So I restarted the computer, returned the XMP profile to disabled (no PC crashes since), and uninstalled Minecraft. Then I updated all my graphics card drivers (which apparently needed to be updated), and reinstalled Minecraft. My third world is seeded in the desert, where I’m building a terracotta fortress on a mesa, with a sky tower that provides a hella view. There is also a bunny trail built into the floor, and about a dozen captive llamas. I had some dolphins in a glass enclosure in the floor but they swam away.

And yeah, I’m cheating again. Give @s glazedterracotta.black 800. Give @s glass 400 (still have to stain it at a crafting table though). But I’m building cool structures (in my non-architectural mind at least), providing the same mental benefit. But the game still crashes. Only outlines of blocks will render, if the cursor is on them. And it’s taking longer for the graphics to return. I’m not sure if this world will last. I’m also wondering if switching from the Bedrock version to the Java version will eradicate this issue. The only information I could find on the issue is something I already did, update my graphics drivers.

Regardless, I’m going to continue to build in the hours before work, the hours after work, and the hours I should be writing articles for Kevin.

I feel like now more than ever, we need mental escapes that can be delivered through video games, rather than alcohol and drugs. Though, I’m not going to stop you from doing all three. Minecraft certainly has addictive properties, as it has been dominating my idle thoughts since downloading. But then, I’ve always had an addictive personality so we’ll see if it lasts until the next thing.

I’d like to figure out the crashes though. The screen goes orange, the logo appears cutoff at the bottom of the window, and then the lack of render appears for a minute or so. My worlds thus far have been well under 15 MB, this latest one only at around eight so far. Even with about a hundred bunny spawn eggs tossed into their forever home in my castle floor. Every once in a while I let some out for target practice. That’s cathartic in a different way.

What do you think? What games have you been playing recently? Let us know down below in the comments or carry the discussion over to our Twitter or Facebook.