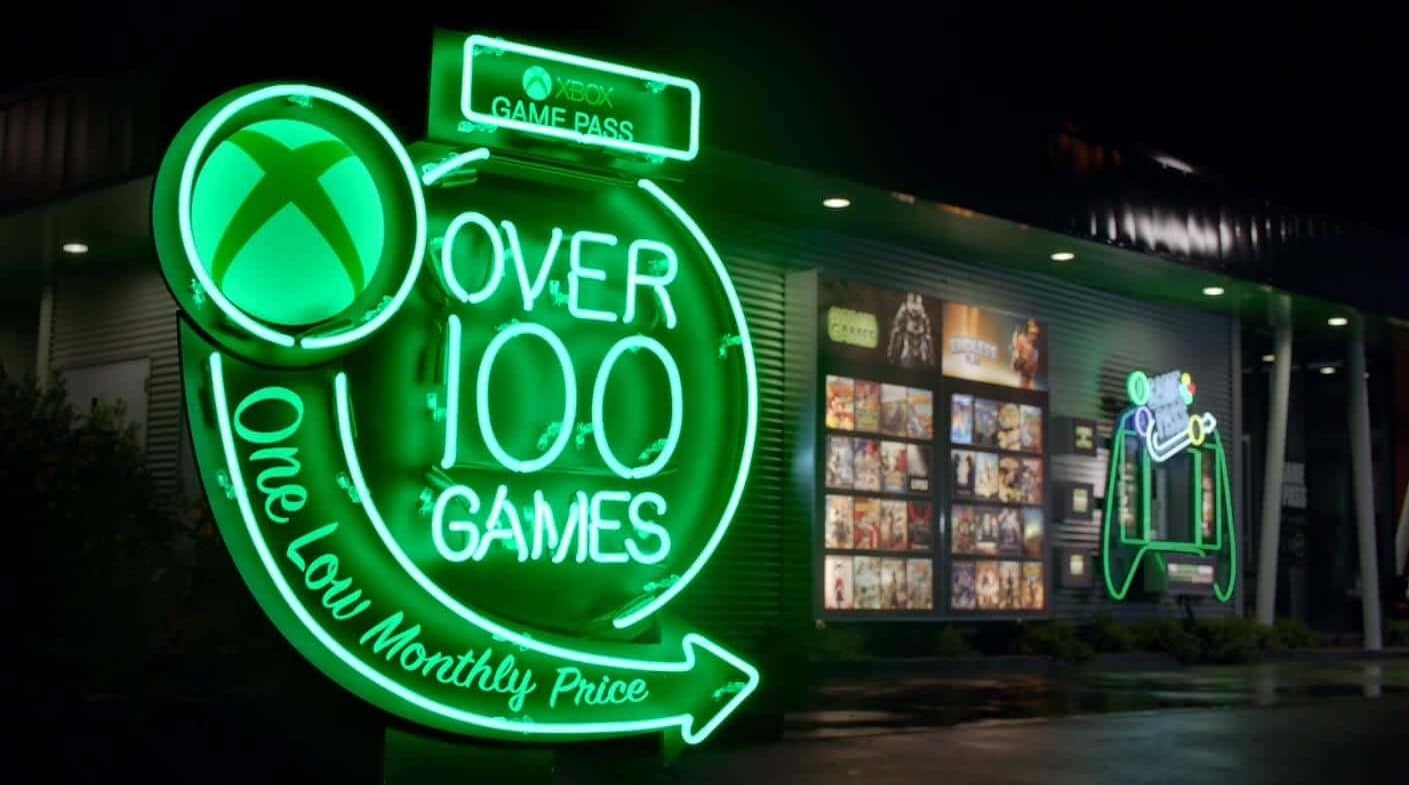 Microsoft first released the Xbox Game Pass way back in the summer of 2017 and since then has seen a growing library of games that players can download and play to their heart’s content for the price of $120 a year. While that may seem a bit steep, consider that you are getting access to over 100 games and while you’ll certainly not be interested in the entire library, even just playing a handful of games each year pays for itself.

available, and tons of third-party options, there is definitely value here and this month see Microsoft adding a new batch of titles to the service, including one big title from 2018.

This month sees six new games join the service, with the headliner, in my opinion, being the inclusion of the smash hit Monster Hunter: World

. Originally released in January of 2018, World really helped bring the series to the US. Yes, other titles have been available before this one, but this definitely had the most hype around it (and it’s a great game, to boot). Monster Hunter: World joins the Game Pass on April 18.

Released in 2009, another big title to come to Xbox Game Pass this month is Resident Evil 5, which was originally available for last-gen consoles but for horror fans and fans of the series, it is definitely worth checking out. Resident Evil 5

will be available on April 25.

The rest of the games coming in April

In addition to the titles above, April sees six additional games in April:

Overall, a pretty solid month for gamers. What games are you excited to check out? Let us know down below in the comments or carry the discussion over to our Twitter or Facebook.