“Pilotwings is the best game the SNES has ever had to offer” – Kevin, earlier today 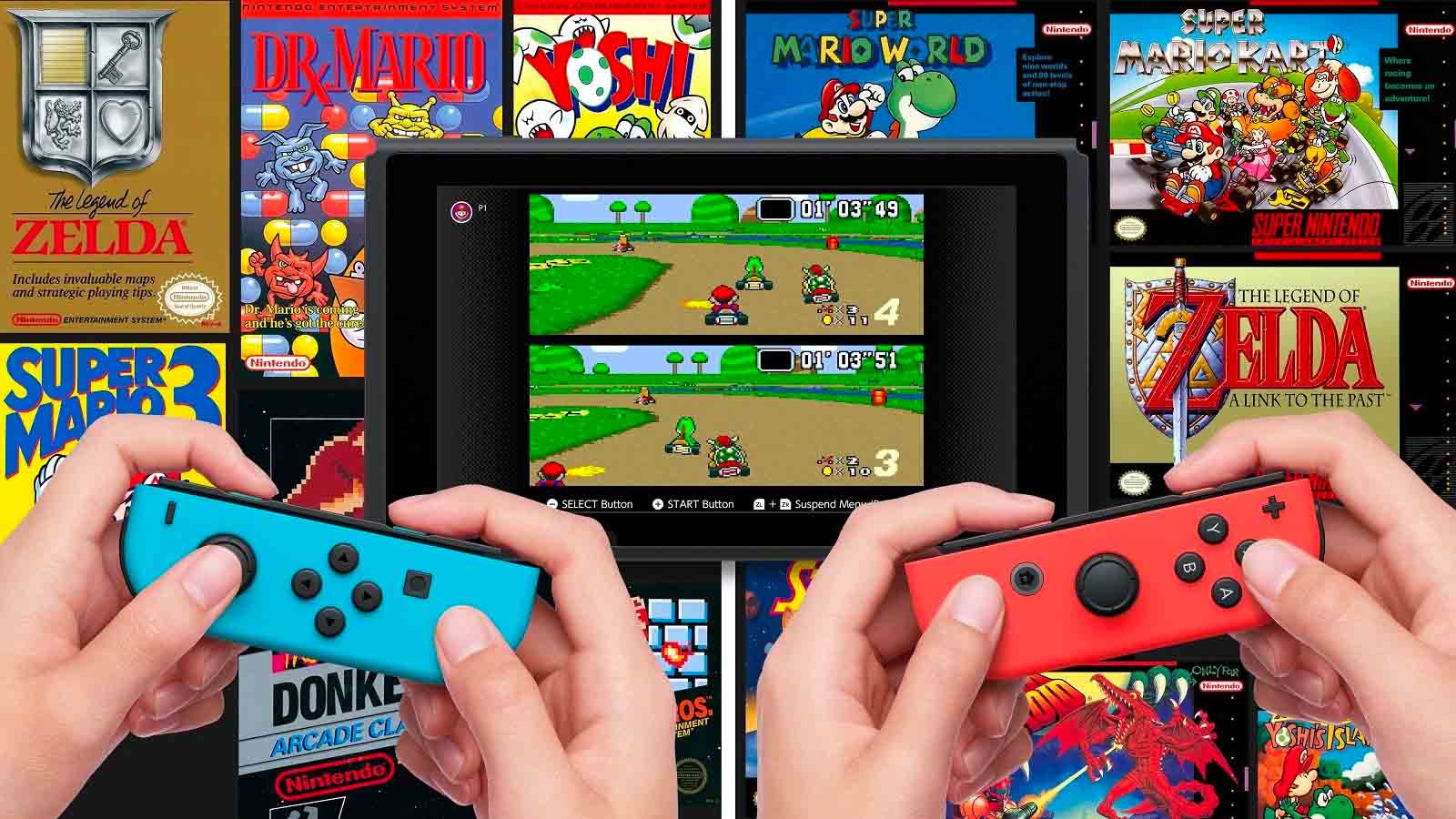 It’s great that Nintendo has been porting its classic NES games to the library that Switch Online subscribers could play, but everyone was asking, “Why no SNES games?” Now that question finally has an official answer, with Nintendo using its Nintendo Direct presentation to announce not just a few SNES games coming to the collection but a whopping 20.

The selection has a great mix of the games that made the SNES great, and they’ll all be playable starting today.

That brings the total number of games free to Switch Online subscribers to 66, but more importantly – it brings some of the best SNES-era games. Gems like Star Fox, The Legend of Zelda: A Link to the Past, and F-Zero; with a smattering of “Super” titled games in the mix.

Oh, and if you thought that was all? Think again. There’s also a rewind function being added at launch so you can jump back a few seconds if you do a wrong move or die. Perfect for our slowing reflexes while we revisit our childhood of gaming.

What do you think? Glad to see these games make it to the Switch? What other SNES games would you like to see made available? Let us know down below in the comments or carry the discussion over to our Twitter or Facebook.