The Nubia Alpha is the Dick Tracy watch of tomorrow

While billed as a “wearable smartphone,” it’s basically a smartwatch… 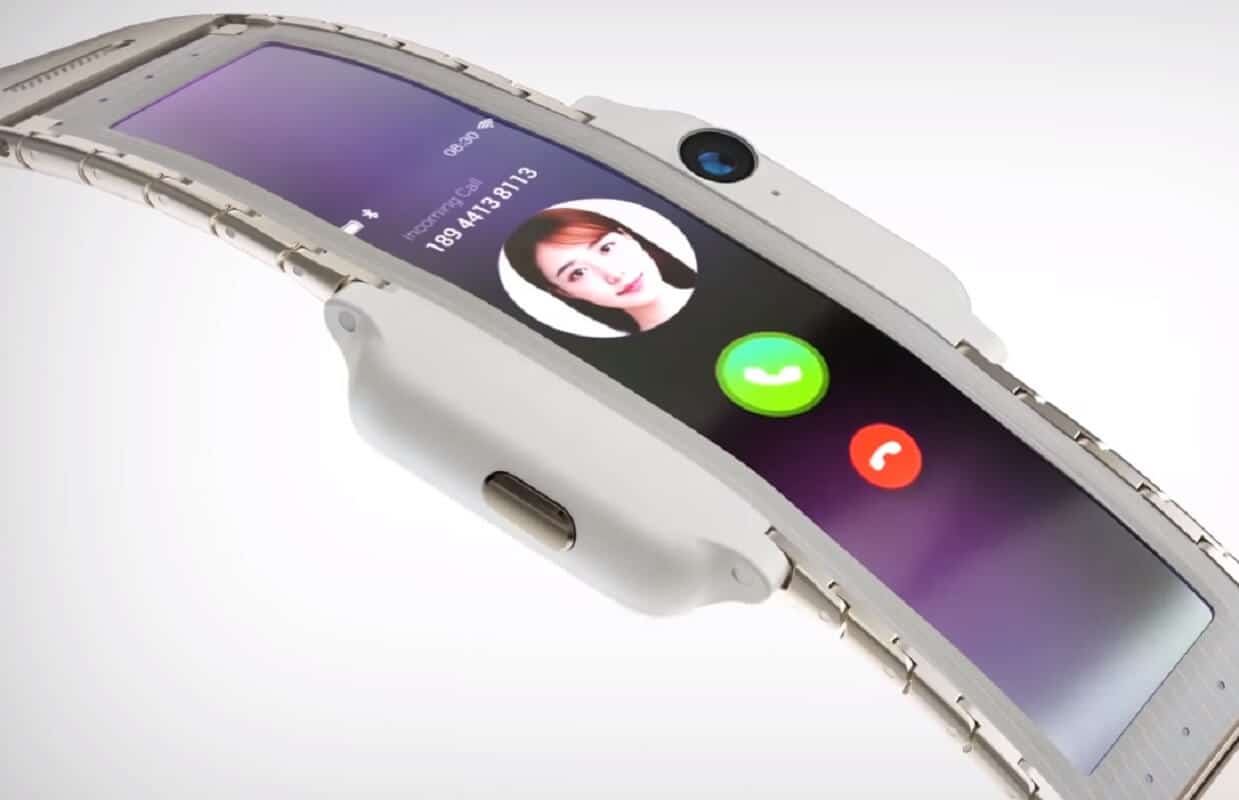 Is it a watch? Is it a phone? Well, it’s kind of something in between those two. The Nubia Alpha is billed as a “wearable smartphone,” with a flexible OLED screen that wraps around the user’s wrist.

It’s all housed in a metal watch strap with a plastic housing holding all the other hardware. There’s a selfie cam, a heavily customized version of Android, a 4G LTE radio, and an unknown CPU. There’s also a sensor that tells which way up it is so you can wear it on either wrist. The rest of the specifications are unknown, and Nubia has done a great job of keeping other details under their sleeves.

The device was running a demo loop, showing off basic functions like exercise tracking, accepting phone calls, controlling music or other common tasks.

Journalists at IFA have been really intrigued by the device, which Nubia is keeping a close lid on. They were behind glass, and only a few actually managed to get pictures of it on their wrist. Nubia is aiming for a release date in China before the end of the year. Global distribution might also happen at that time.

This is the best type of IFA device, crazy, futuristic and forward-thinking. I hope to see more in the coming week.

With Samsung now teasing a foldable phone for around the same time, and Huawei also joining the race – our sci-fi, flexible screen future is just around the corner. That said, the Nubia Alpha doesn’t really do much more than current smartwatches so it remains to be seen how the market will respond.

What do you think? Is this something you would use? Let us know in the comments below.