I double dare you to. 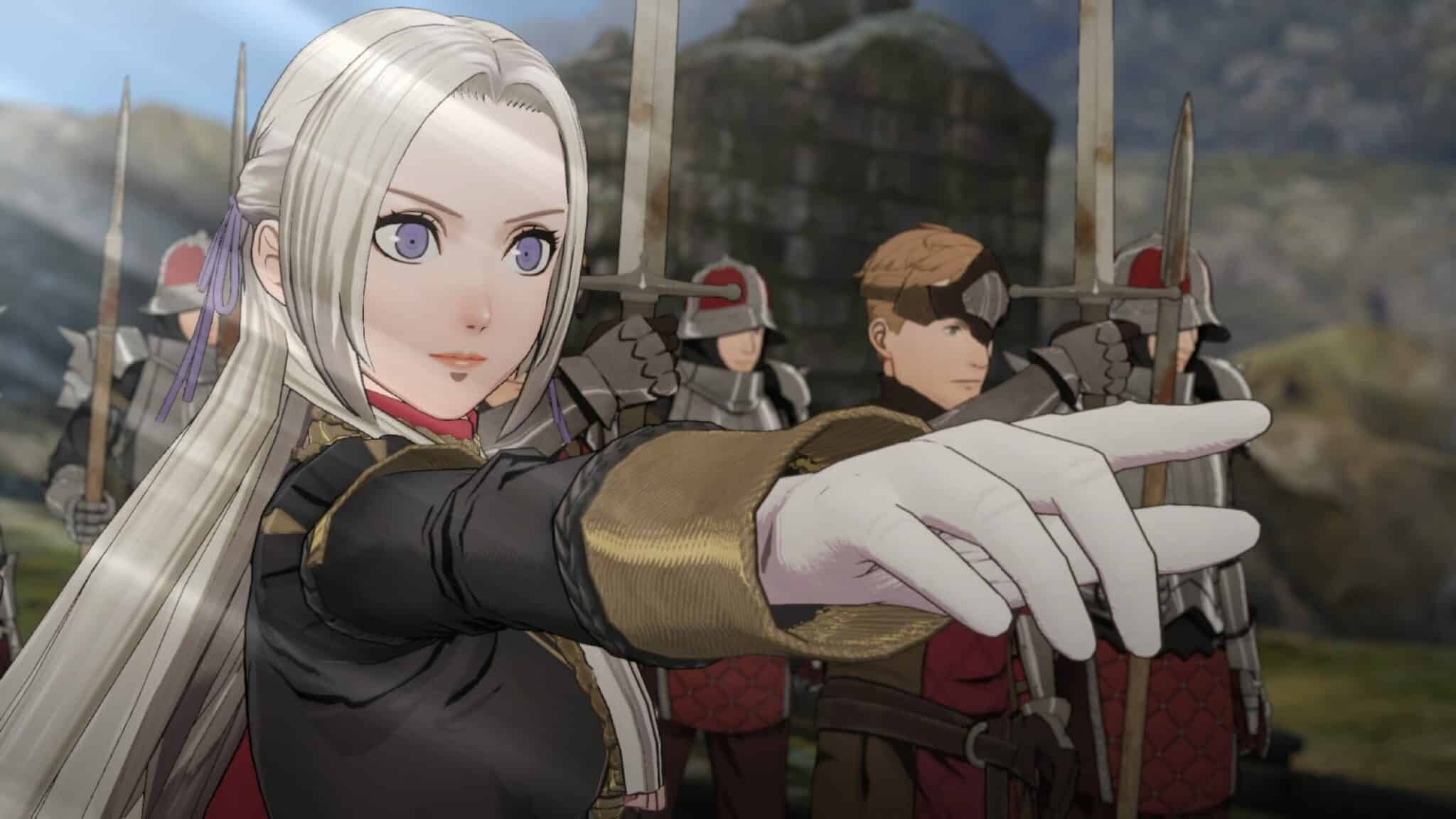 Nintendo just showed off the latest Fire Emblem: Three Houses cinematic trailer during E3 2019, and it’s great, but getting me excited about the game is just one of the things it does.

Mostly, it makes me want a Fire Emblem TV show.

If you haven’t seen the Fire Emblem trailer yet, check it out:

Let’s take a look at the anime checklist:

What else do we need, honestly? It’s been 22 years since there was a Fire Emblem animation in North America. Everyone’s doing it now, right? Castlevania has a Netflix show. Showtime just ordered a Halo series. Henry Cavill is going to be the Witcher. Why not Fire Emblem?

Fire Emblem: Three Houses comes out July 26th and I love Fire Emblem games to death, but let it be known that this is one I would definitely watch, too. How about it, Nintendo?

What do you think? Excited for Three Houses? Would you want to see a new anime from the series? Let us know down below in the comments or carry the discussion over to our Twitter or Facebook.