PlayStation 5 backwards compatibility – here’s everything you need to know

You’ll be able to play almost all of your PS4 games on the PS5.

The next generation of consoles is nearly here, with less than a month until the release of the PlayStation 5. That’s just in time for the holidays, but what about games? Next-generation games have been delayed due to the constraints of the pandemic, but there’s a silver lining.

With the PlayStation 5 finally offering backwards compatibility for the first time in Sony’s history, that means that you’ll be able to play almost every PlayStation 4 game you already own or haven’t had time to play.

Some of those games will also have an upgrade path to get the next-generational version, such as Cyberpunk 2077 and Spider-Man: Miles Morales. So, just how does backwards compatibility work on the PS5? 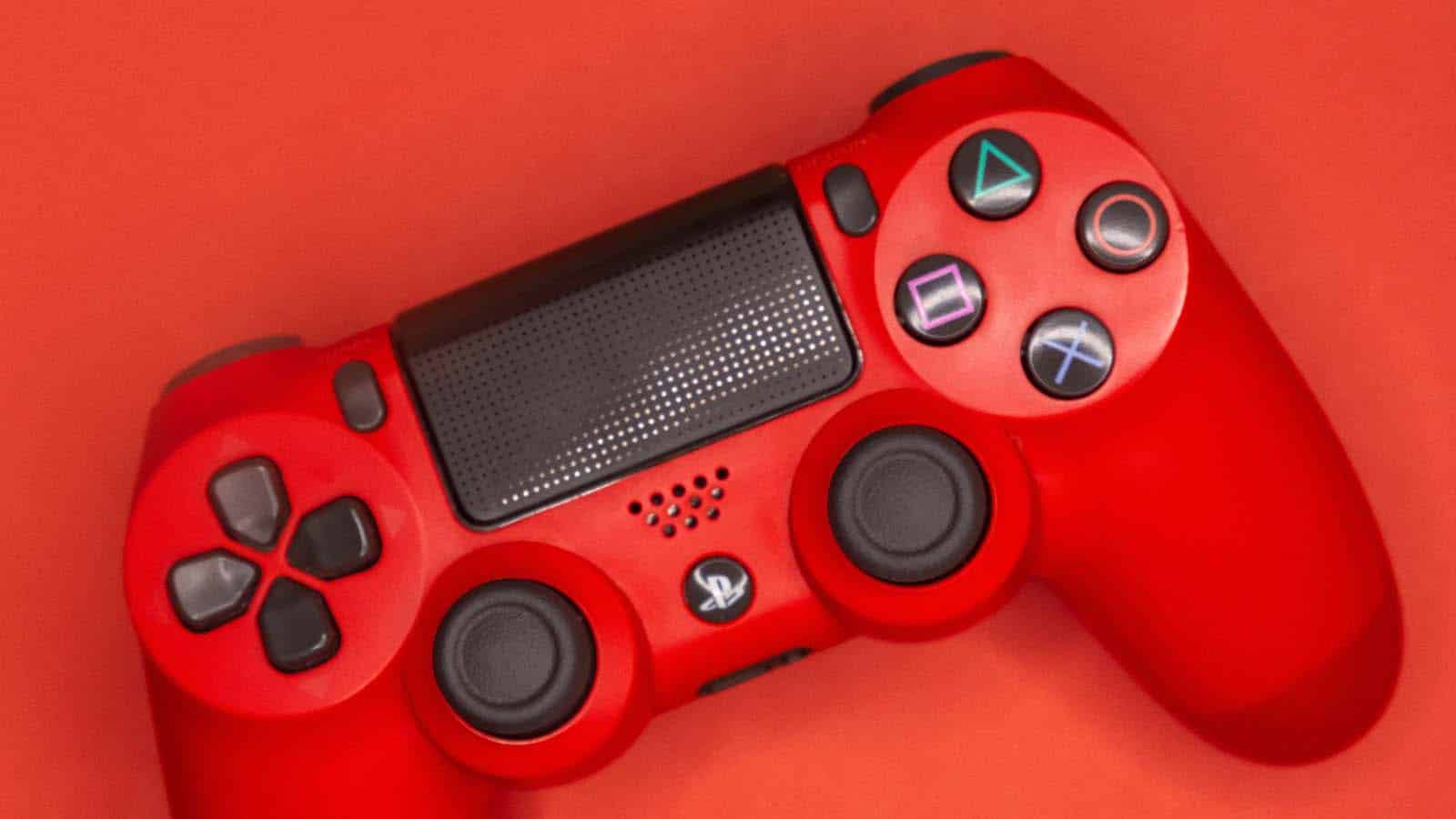 Depending on how you own your PlayStation 4 games, it slightly changes how you can play them on your new PlayStation 5. It’s not really much different from how they work on your existing PlayStation 4 though, with the main change being that you’ll get the option to upgrade any games that have a PS5 enhanced edition.

PlayStation 4 discs are the easiest way to play backwards compatible games on your new PlayStation 5. Just pop the disc in, and download any updates it requires. That’s it, enjoy your games.

Digital titles are slightly different. You’ll still see existing games in your game library on the PS5 dashboard, and you’ll have to download them if you want to play. The only real difference is that unlike PS5 games, you can install PS4 games on external drives, so you don’t have to use your precious internal SSD storage space.

You can also transfer digital downloads and save data from your PS4 to your new PS5 using either Wi-Fi or Ethernet. Nice.

If you’re worrying that you won’t be able to play through your existing PlayStation 4 library once you get your new console, here’s some good news.

Sony says the overwhelming majority of the 4,000+ PS4 games are playable on the new console, with many being able to take advantage of the PS5’s Game Boost, giving you higher or smoother frame rates. Just be warned, while the rest of the PS4 library might run, some functionality might be missing, and there might be unexpected behavior, or even errors when played on the PS5.

For whatever reason, Sony has a list of ten games that won’t be playable on the PS5. Who knows why, but the list is pretty small and it’s likely most users won’t notice.

Sony does say this list might get revised in the future, and it doesn’t mention non-game applications, demos, or media that might not be playable on the PS5.

Upgrading games when you buy your PlayStation 5

While the majority of PS4 games will run in their normal state on the PlayStation 5, some will have an option to upgrade to the PS5 version. Now, before you start crowing about “good guy Sony,” you need to know they’ve left it down to the developers to decide if the upgrade will be free of charge or not and if it’ll be time-limited.

We’ve already seen CDPR, the Cyberpunk 2077 developer, say that all players will get a free upgrade to the next-gen version once it’s available. Others, such as popular sports games from EA, like Madden 21 or FIFA 21, will get free upgrades but only for a limited time.

Upgrade a digital PS4 game to its PS5 version

To upgrade PS4 versions, you’ll need to be logged into your PlayStation account that owns the game, on your PS5. Then find the PS5 version of that game in the PlayStation Store and select the upgrade button. It’ll either be free, or tell you how much it will cost to upgrade. Then, just download the PS5 version like you would any other game.

Upgrade a disc-based PS4 game to its PS5 version

Upgrading any games you own on a disc is slightly different. You’ll have to put the PS4 game disc into the PS5, so you won’t be able to upgrade games if you buy the digital-only version of the PS5. Once it reads the disc, you’ll get a new option on the game hub on the PS5 main menu to upgrade the game.

Just like the digital version, you’ll get details on what you need to upgrade, and if it’ll be free or a paid upgrade. The biggest difference is that once the PS5 version has downloaded, you’ll need the PS4 disc in the drive to play it.

If you’ve started something on PS4 and was hoping to finish it once your new PS5 arrives, you might need to continue on the PS4. That’s because Sony has again left transferring saves to the PS5 down to the individual developers to implement. Sony’s promised more details on this process closer to launch, so they don’t have that long left to come good on that promise.

So, there you have it, everything you need to know about backwards compatibility on PlayStation 5!

What do you think? Excited about the PS5? Plan on playing a bunch of your PS4 games on the console? Let us know down below in the comments or carry the discussion over to our Twitter or Facebook.