Both PlayStation Plus and Xbox Game Pass are heavily discounted today

Both deals are perfect for the gamer in your life. 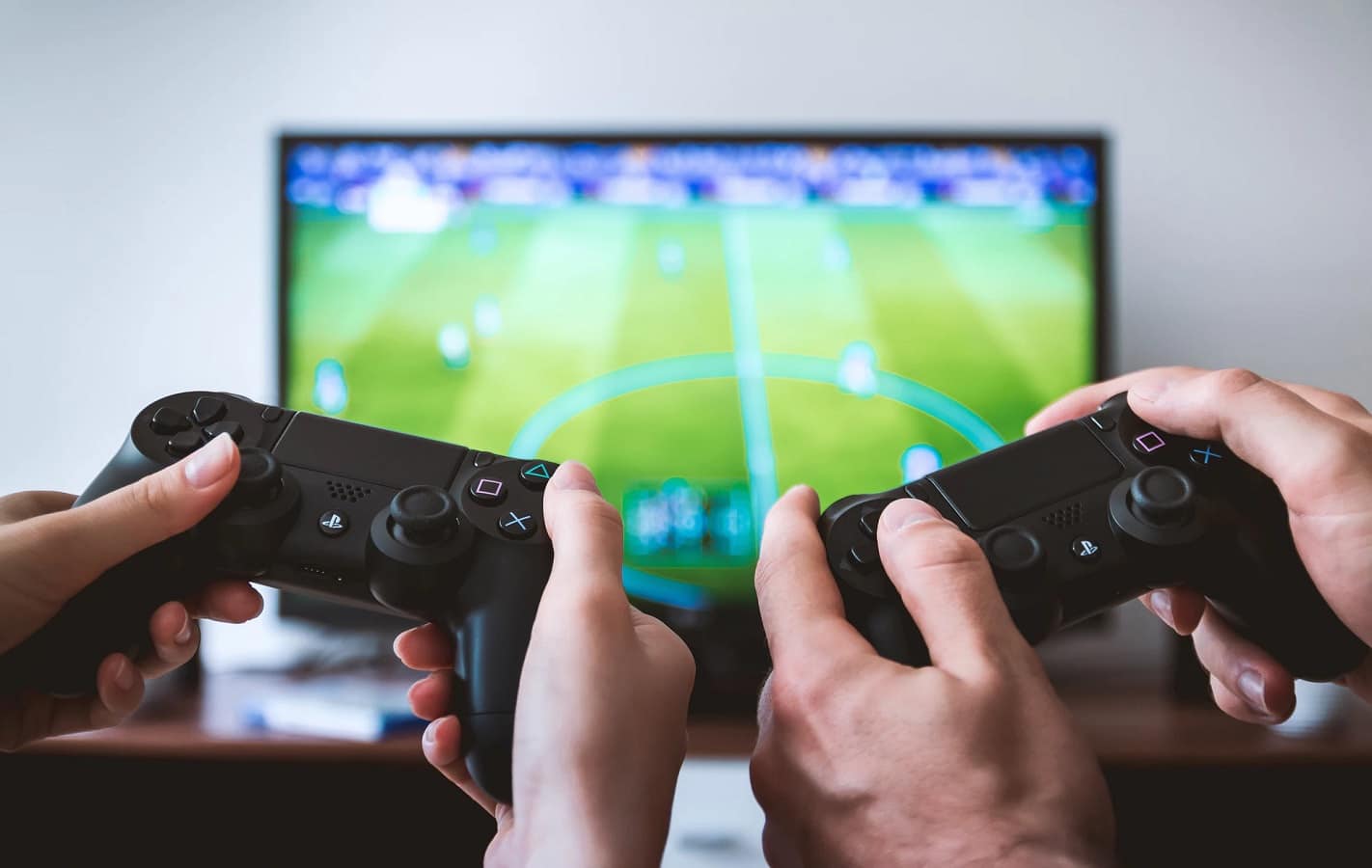 Black Friday is in full swing but the deals haven’t been that great this year, but both Sony and Microsoft do have some pretty great deals for gamers.

One deal that’ll keep giving year-round is PlayStation Plus, currently down to a bargain-basement price of $39.99 on Amazon right now. That’s 12 months of multiplayer madness and free games for 1/3rd the price!

More about PlayStation Plus

Even at the full price of $60, it’s still a bargain for the amount of content you get. PlayStation Plus deals don’t come around that often, so renewing now makes a world of sense.

Adding the code to your account will add another 12 months of Plus to whatever time you already have left, and then you’re all set for another year. The hotly-awaited multiplayer for Red Dead Redemption 2 is coming soon, so don’t delay on getting PlayStation Plus if you want some rootin-tootin-shootin cowboy action with your online friends.

Xbox One owners aren’t left in the cold either, with a 12-month membership of Xbox Game Pass which normally sells for $120, down to a crazy-low $69.99. That gives you access to over 100 Xbox One and Xbox 360 games for a year, including blockbusters like Sea of Thieves, Forza Horizon 4, and all upcoming Microsoft Studios games.

That means you can be playing Crackdown 3 at release without paying again, State of Decay 2, and other eagerly awaited titles. There’s no Halo 6 announcement yet but that’ll likely be on Game Pass, as well.

It’s a great gift too if you don’t know what genre of games that the person you’re buying for likes. With Game Pass they can choose their own favorites and catch up on some classics of yesteryear.

Just a heads up, if you buy something through our links, we may get a small share of the sale. Click here for more details.

What do you think of the deals? Plan on snagging one of them? Let us know down below in the comments or carry the discussion over to our Twitter or Facebook.