Don’t hold your breath for a Nintendo 64 Classic, because it ain’t happening (for now)

Dang, this was the one retro release from Nintendo I was really looking forward to. 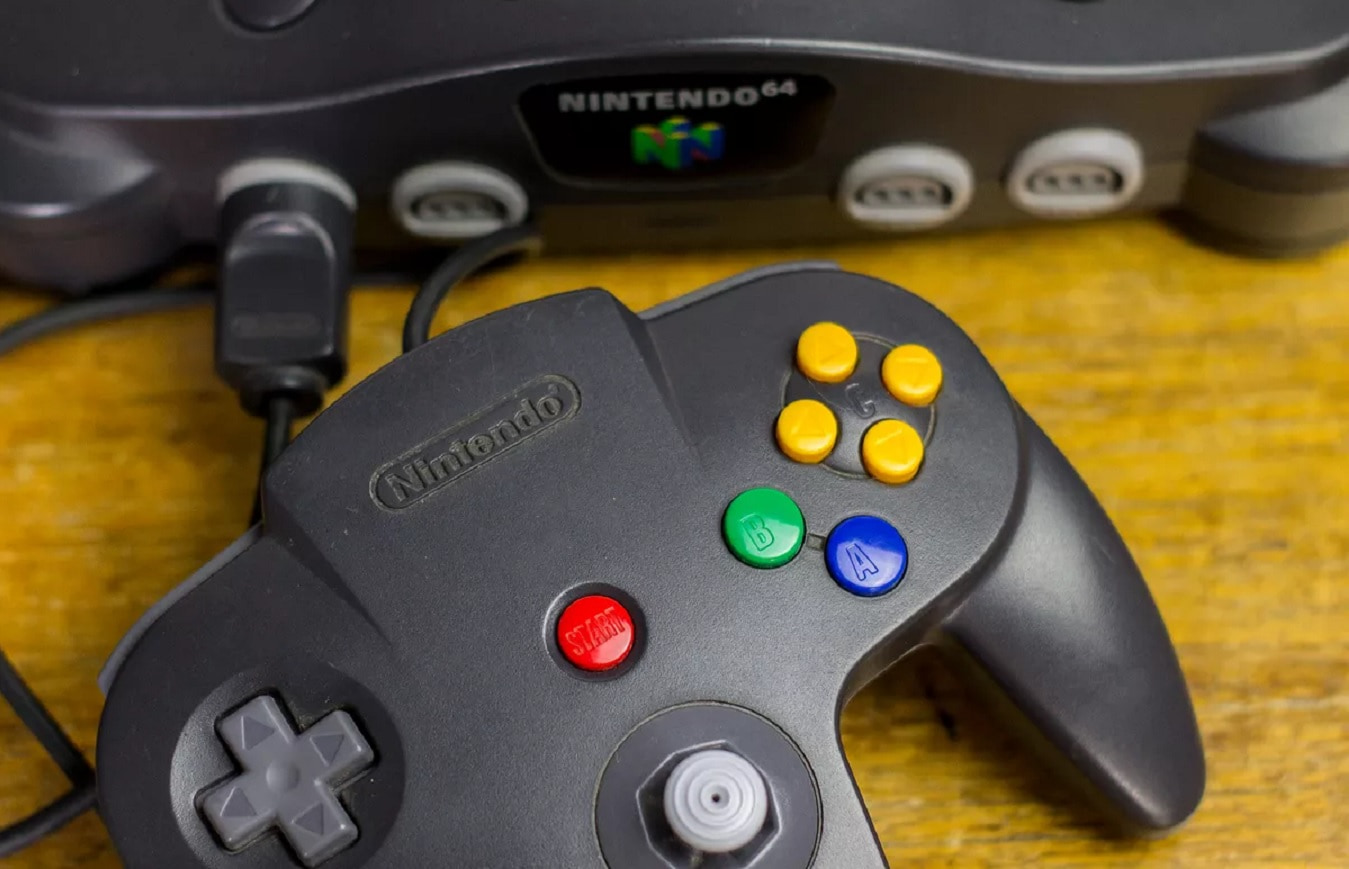 With nostalgia in full gear and the NES Classic and SNES Classic both being received extremely well (with a PlayStation Classic on the way, as well) it seems only natural that we should start talking about another classic Nintendo console, the N64.

Well, we can talk about it, but you’re probably not going to like what we have to say.

Nintendo has no immediate plans for an N64 Classic

In an interview with Kotaku, Nintendo of America’s CEO Reggie Fils-Aime stated that while it isn’t something Nintendo is ruling out (I mean, obviously, look at all that money) it is not currently on the company’s radar right now.

We were clear when we did the first two Classic series that, for us, these were limited-time opportunities that were a way for us as a business to bridge from the conclusion of Wii U as a hardware system to the launch of Nintendo Switch.

After Nintendo started cracking down on ROM sites and game distributors, many people wondering if Nintendo would begin doing more in the retro market. Nintendo Switch Online and its retro titles are a start, but there are plenty of other titles that need some love.

Personally, I’d like to see some SNES titles make their way to the Nintendo Switch Online platform, but for now, it looks like the focus will remain on the NES.