It was a good run. 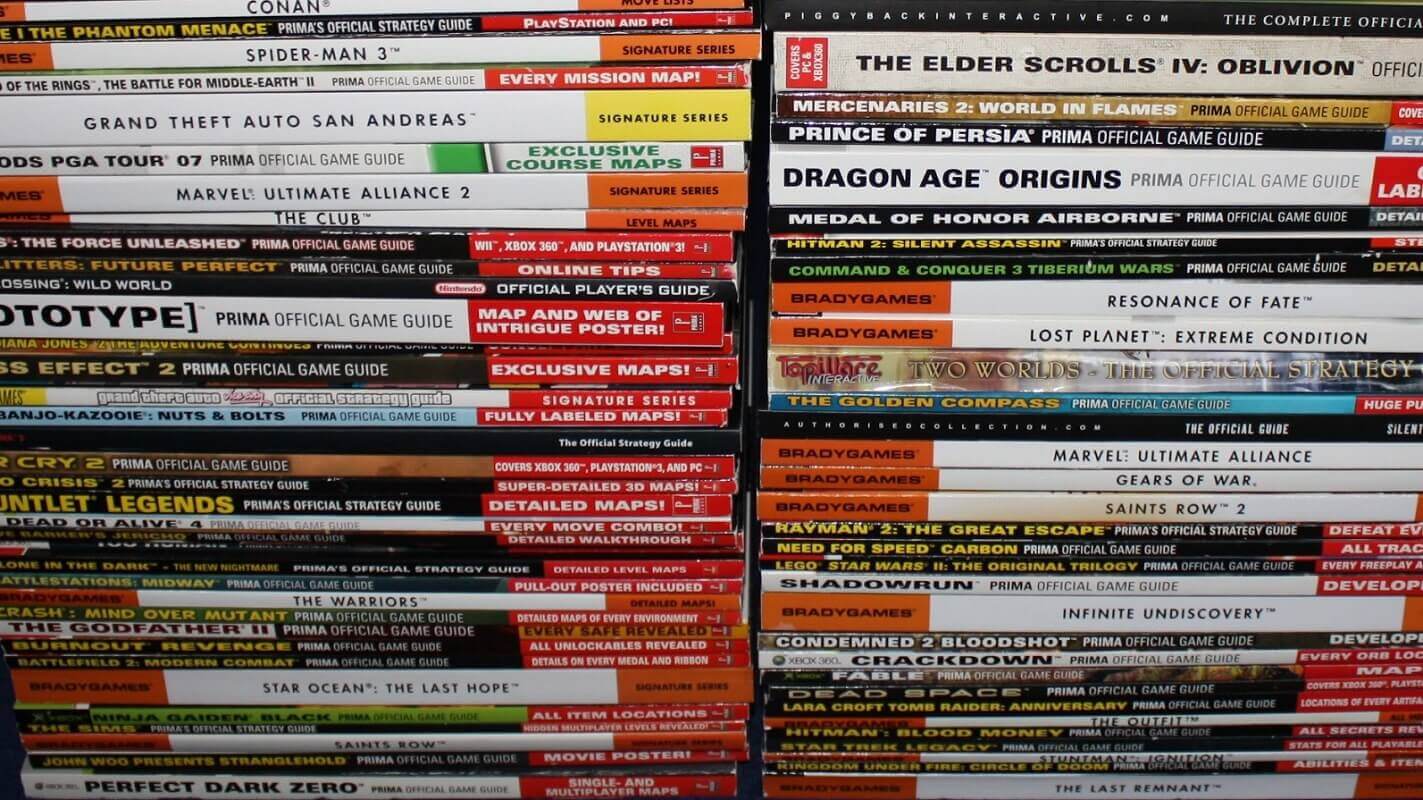 If you grew up in the 90s and early 00s playing games, you are definitely familiar with printed strategy guides from Prima Games. You know the ones, those thick, glossy giant books that told you everything there was to know about a game and usually had a price that was tough to justify after a $60 game purchase. Yeah, those.

Announced today, the company is shuttering operations over the next couple months with its three offices (California, New York, Indiana) going with it. The information was first noted by Publishers Weekly through an internal memo from DK CEO, Ian Hudson. DK is the publisher responsible for the strategy guides.

As noted by Hudson,

During a year-long extensive review, many new ways were explored to diversify Prima Games publishing. However, the dynamics for us of this fast-paced landscape have continued to prove difficult.

This is not to say that Prima didn’t try to maintain relevance as paper strategy guides became less useful with the rise of the internet. In 2015, DK and Prima purchased its biggest rival, BradyGames, and even tried to establish a formidable online presence.

The problem, however, is that in an age where games seem to constantly change and tweaks and patches are added post-release, a print strategy guide quickly loses relevance.

Prima Games will begin shutting down operations in New York and California this month. The Indiana office will most likely remain in operation until March 2019.

What do you think about the news? Is it surprising? Let us know in the comments below.