It’s perfectly acceptable to be pissed off about Diablo Immortal

It’s not OK to be a little shit-head about it, though. 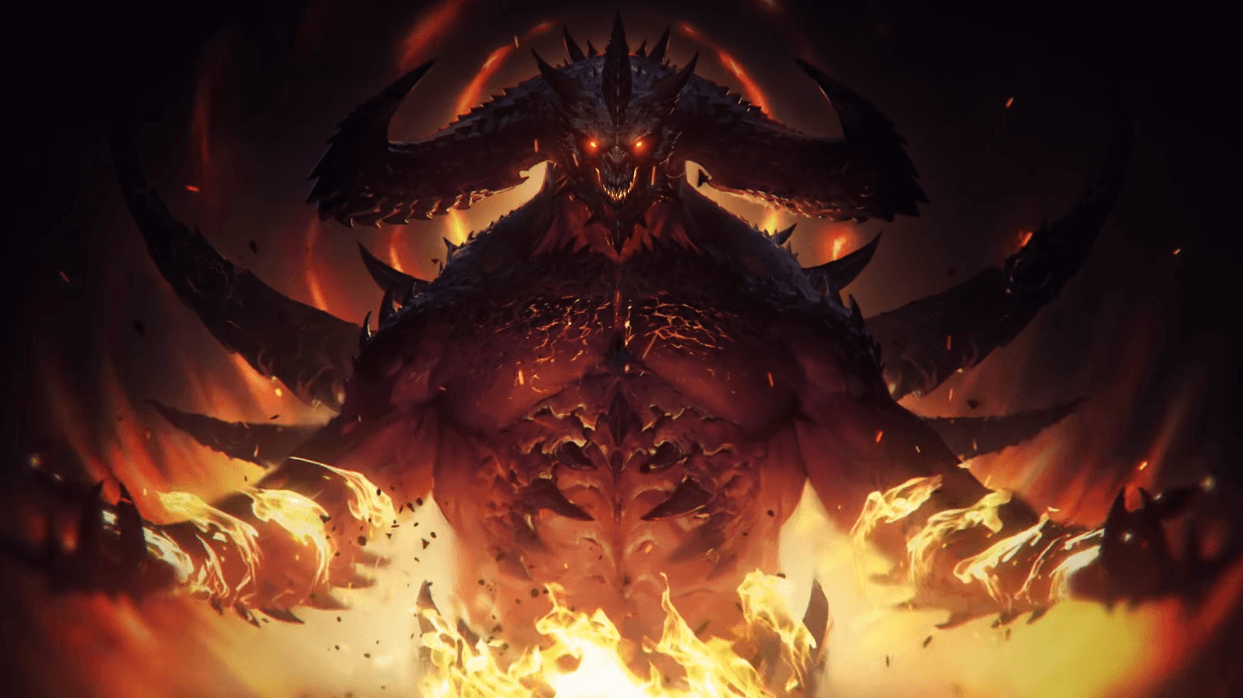 We’ve all been there, there’s something you’re looking forward to and the people you are waiting to deliver this thing turn around and disappoint you instead. It’s absolutely infuriating, especially when your passion is video games.

Personally, there are several gaming franchises that I fell in love with throughout the decades of gaming I’ve experienced. Series like Final Fantasy, Castlevania, Diablo, and Halo have special spots in my heart. They have all also been reduced to mere shadows of what they used to be. So I know the disappointment and I’m with anyone that is incredibly livid that one of the most iconic PC exclusive games is going to be turned into a mobile cash grab.

However, there are ways to show your disapproval outside of acting like a prick. 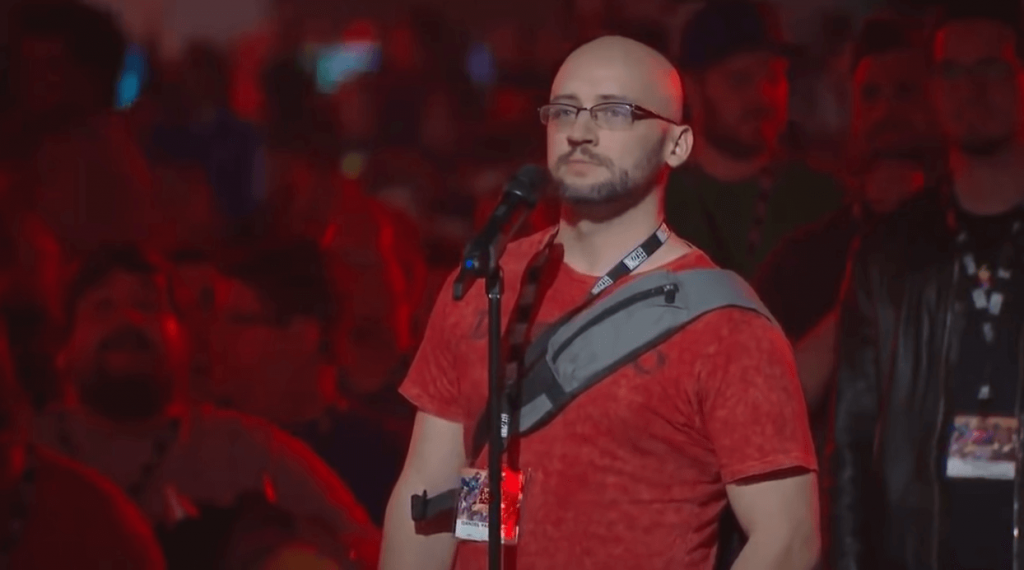 This guy isn’t a prick, he’s a hero (Image: Blizzard)

The day of the Diablo Immortal announcement, Reddit was absolutely exploding with anger. I was pissed too. Blizzard not only was trying to clearly take advantage of Diablo fans looking to get their hands on something new but also totally missed the point of how these games are supposed to exist.

After several fans voiced their displeasure respectfully, Blizzard doubled down by sarcastically asking “Don’t you people have phones? Or tablets?” It showed that they completely missed why people were upset.

Before I get too far into all of this, I want to point out that something quite similar was done with Final Fantasy. As fans awaited Final Fantasy XV, Final Fantasy Brave Exvius was announced as a mobile game. The game has its own story with its own characters but cashes in on nostalgia and fandom by utilizing gacha elements to entice players into throwing down money for their favorite characters.  The story is decent, the gameplay is true to the original series and it’s incredibly friendly to those that don’t want to spend money. 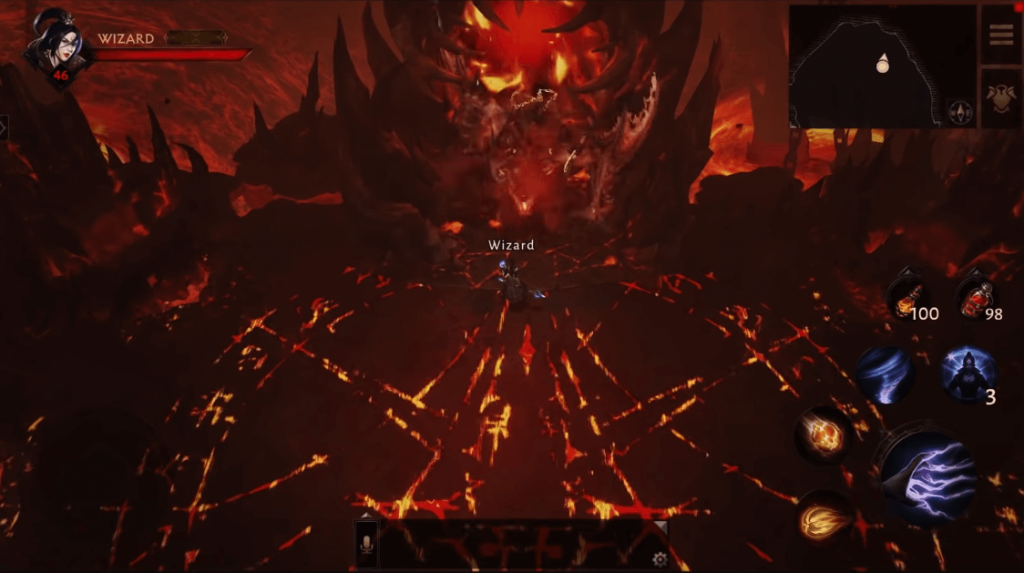 I am drawing these parallels because the comparisons don’t stop there. Gumi/Alim are most famous for their game Brave Frontier. Final Fantasy Brave Exvius is an improved version of that title with a Final Fantasy twist.

This is concerning because Final Fantasy Brave Exvius is radically different than Brave Frontier, but Crusader of Light and Diablo Immortal seem to mirror each other greatly. This is a major issue because Crusader of Light is incredibly pay-to-win and relies heavily on baiting users into microtransactions.

Blizzard has declined to speak about microtransactions and game costs, but anyone who knows mobile gaming is already aware of what to expect. Partner this up with the fact that NetEase clearly appears to be making a game quite similar to a product they’ve already released and you will see why so many fans are discontent.

Fans hoped for an announcement about an HD remaster of Diablo or Diablo 2, they were willing to settle on the announcement of more DLC. Hell, they’ve been salivating for even an indication of Diablo 4, but instead were given a thinly veiled attempt to monetize their love for the franchise they care about. No wonder they are pissed. 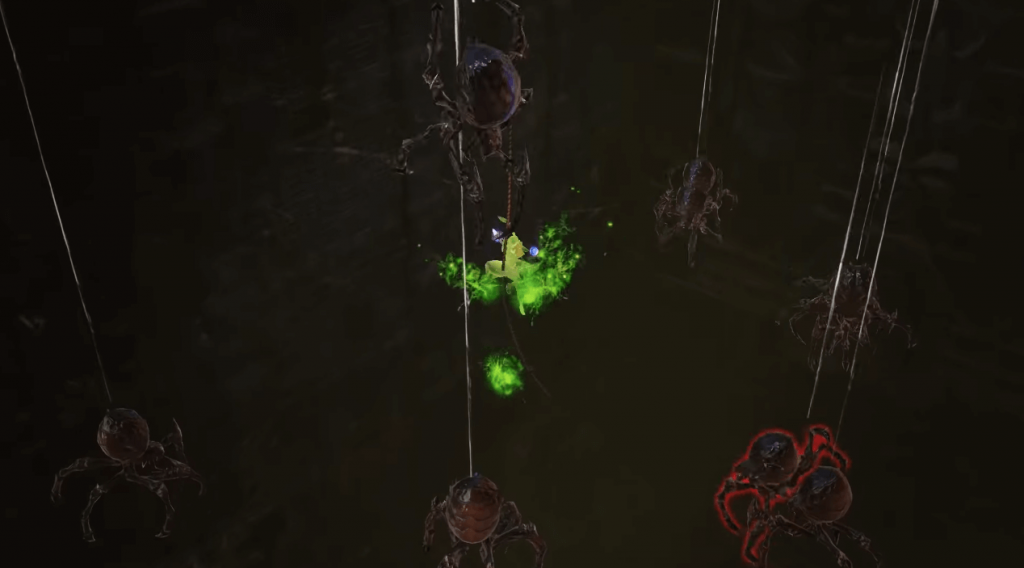 However, being pissed and being an asshole are two very different things. Upon the announcement of Diablo Immortal, Reddit exploded in a fury of posts filled with anger. Some made great sense, talking about how much money they make off loot boxes and card packs and that the early attempts to monetize Diablo 3 failed, so this is 2.0. Then there were people talking about doing things like making tons of purchases in microtransactions when Diablo Immortal comes out and disputing the charges. That’s criminal and stupid.

Some people talked about harassing developers and boycotting the company. Sure, you can avoid Blizzard products, that’s your right but don’t fucking harass people because a company is releasing something you don’t like. I don’t like Final Fantasy XV that much in reflection, I do my part to explain to people why I don’t when it comes up. I don’t send hate mail to Tabata (but I can be glad he’s gone) and I didn’t buy the DLC.

In closing, if you are pissed about Diablo Immortal, good. Voice your frustrations, support games that Diablo inspired, like Path of Exile (which is really good) or Lost Ark, which looks like everything you’d want in a new Diablo. Consider not supporting other Blizzard franchises and hit them in their wallets. Don’t harass individuals or encourage literal criminal behavior though, that just makes you look like an entitled shit and a dumbass.

Most importantly, if you are mad about Diablo Immortal, don’t download it because as soon as you do you’ve already become a number in the statistic of how many people downloaded their game. Be smart. Then again, if you are like Josiah, you may also be excited about the game coming. Don’t worry, it’s OK to be wrong too.

What do you think about Diablo Immortal? Let us know in the comments below.