Waiting hours for your phone to charge will be a thing of the past. 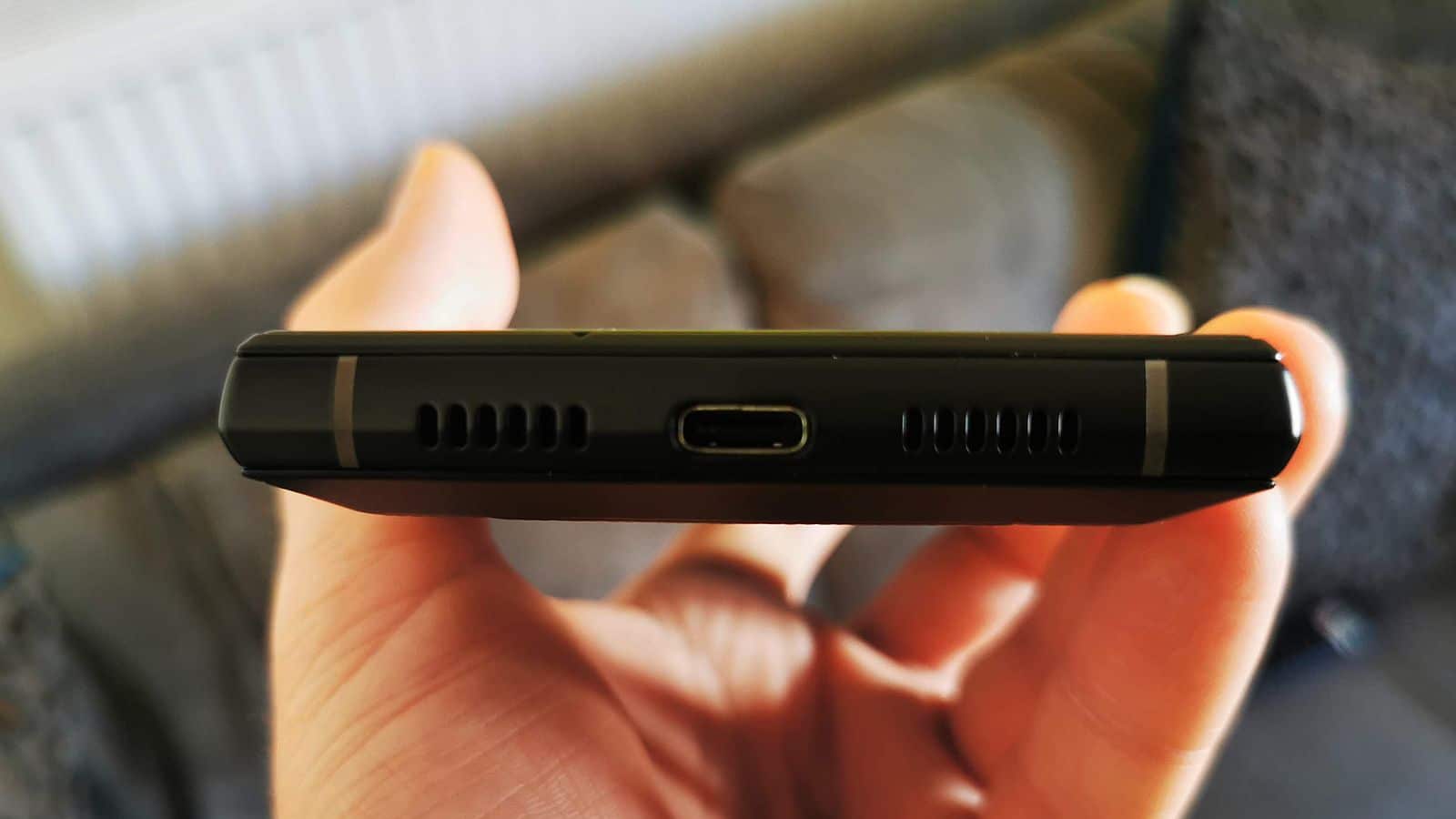 Qualcomm has been powering through with upgrades to its Quick Charging standard, with Quick Charging 5 (QC 5) coming really soon. It’s designed to safely charge your mobile devices up to 50 percent in less than five minutes, leveraging 100W+ charging to do so. That’s a lot of juice!

Now, charging your battery creates heat at the best of times, but Qualcomm says the new QC 5 can charge your battery with up to a 10 C reduction in heat. That’s pretty darn amazing on its own, but the list of improvements doesn’t stop there. Charging is up to four times faster than the previous QC 4 standard, up to 70 percent more efficient and over 250 mobile device brands are signed on to bring devices using the QC 5 standard. 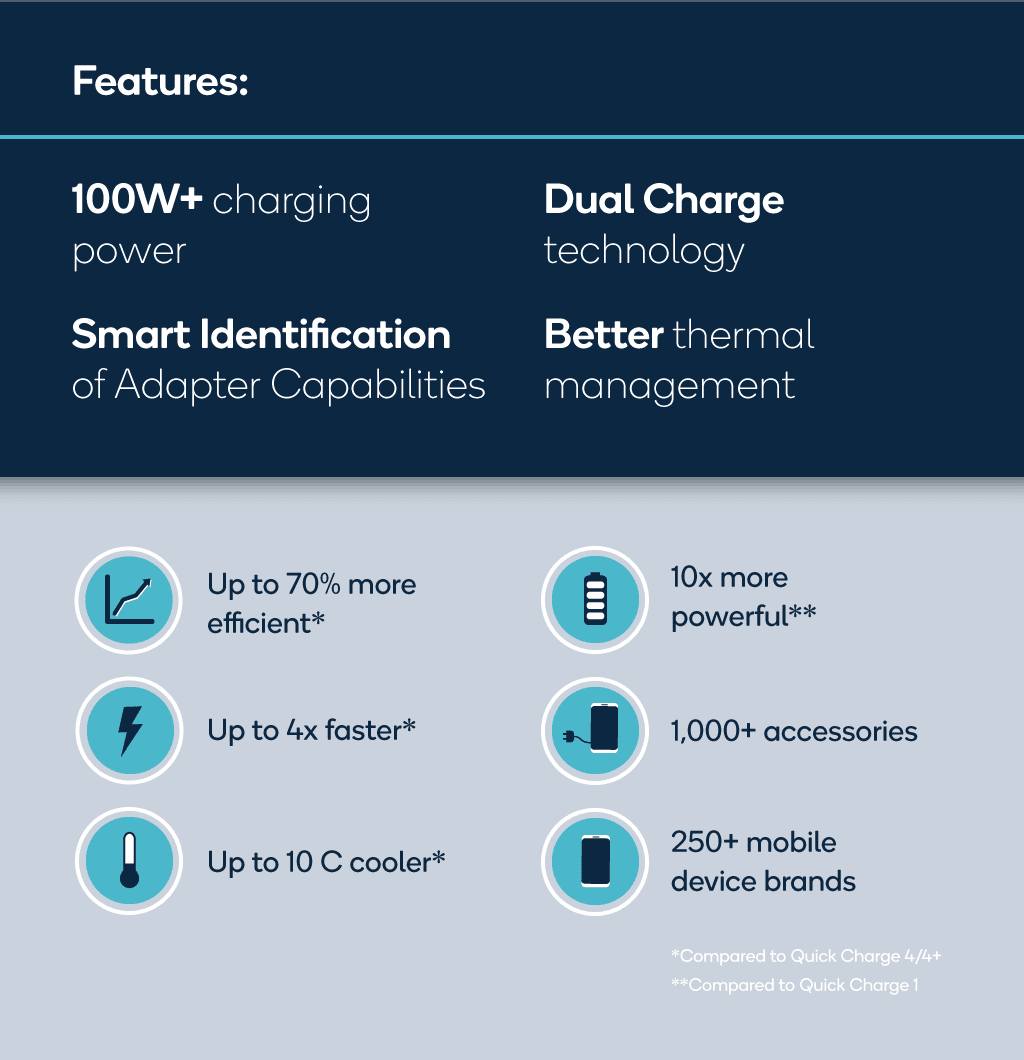 As for which devices will have the new speedy standard, Qualcomm says that they’ll need the Snapdragon 865, Snapdragon 865+, or future chipsets. Xiaomi has already committed to bringing out devices with the QC 5 standard, and as an owner of a QC 4 Xiaomi phone, the Mi 10 Lite 5G, those new devices are going to be super speedy. I’ve got a 4,160 mAh battery, which can be fully charged in just over an hour. QC 5 will slash that time to under 15 minutes. 15!

The best part? Qualcomm is likely to hit the market sooner than the other fast-charging standards recently announced by other phone makers. Oppo’s 125W SuperVooc charging won’t be out for a while, Vivo’s 120W fast charging is at a similar stage, and Xiaomi’s 120W solution only just received certification in China. Qualcomm’s partnerships with all the major phone makers will get QC 5 into devices fast, within the next few months.

Are you excited for this new quick charging standard? Have any thoughts on this? Let us know down below in the comments or carry the discussion over to our Twitter or Facebook.