Review Roundup: Here’s what people are saying about the OnePlus 6T

A good phone for a good price. 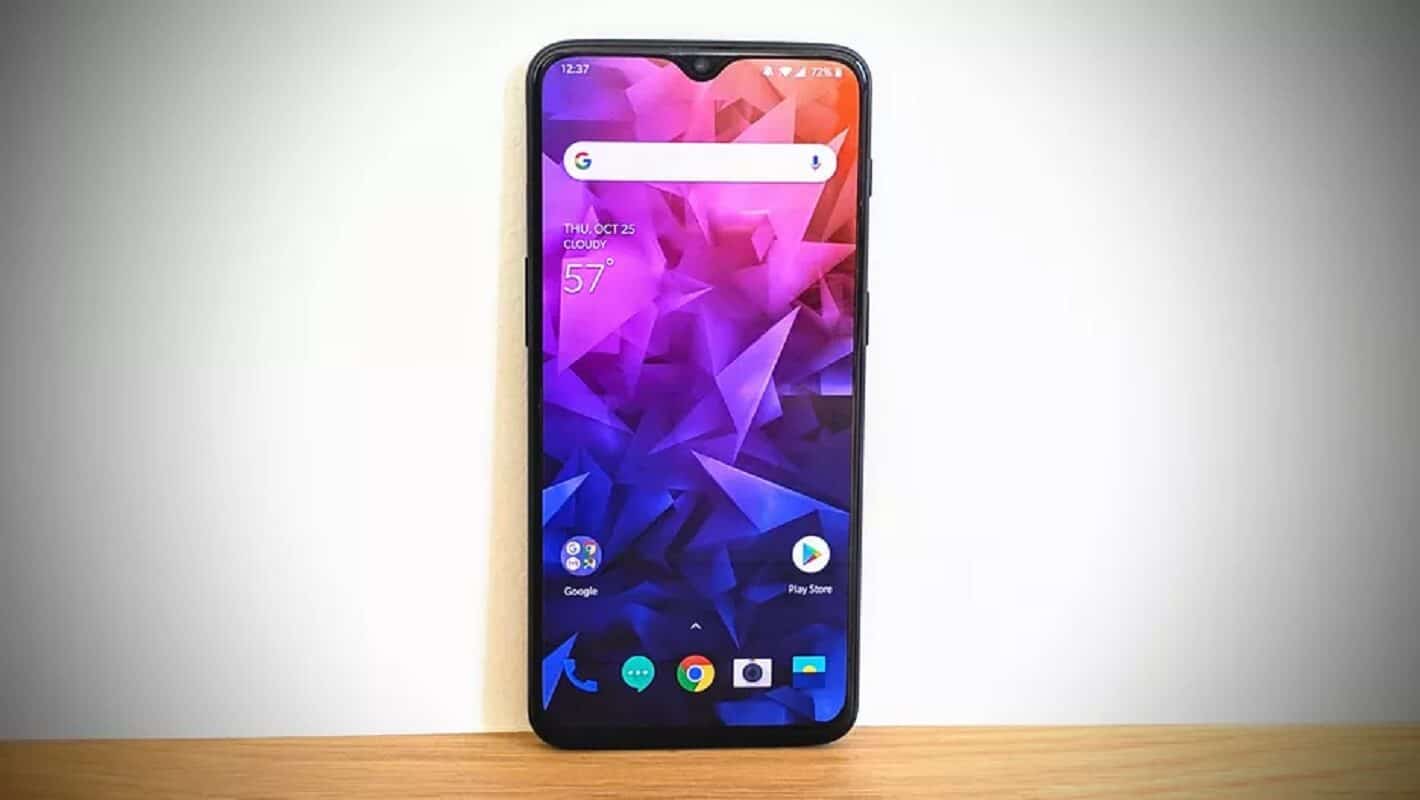 On the day the OnePlus 6T was announced, the first reviews are now arriving online. The smartphone is the first by OnePlus with an official carrier in the United States, T-Mobile. It’s also the first OnePlus device that’s certified to work on Verizon’s network.

With an all-new in-display fingerprint reader, is this the smartphone to buy? Here’s a look at what some of the early reviews are saying.

Overall, Ars Technica is unimpressed, explaining, ” Overall it’s a fine camera, and while you can probably do better with a $900 phone, for the price the camera is still excellent.”

TechRadar is happy to see a “powerful rear camera.” Additionally, it says “the camera on the OnePlus 6 was excellent given the price of the phone, and so too is the snapper on the OnePlus 6T. While OnePlus has stuck with the same hardware on the T update, the software is improved, notably with the addition of a new Nightscape long exposure mode.”

CNET remains readers the camera here is the same as the one found on the OnePlus 6 that was released earlier this year. “Though all hardware specs between the 6 and 6T’s cameras remain the same, OnePlus updated the latter’s software to take brighter, more detailed shots with the overall aim of improving photo quality. And on the whole, the OnePlus 6T has a nimble camera that takes vibrant and sharp photos.” 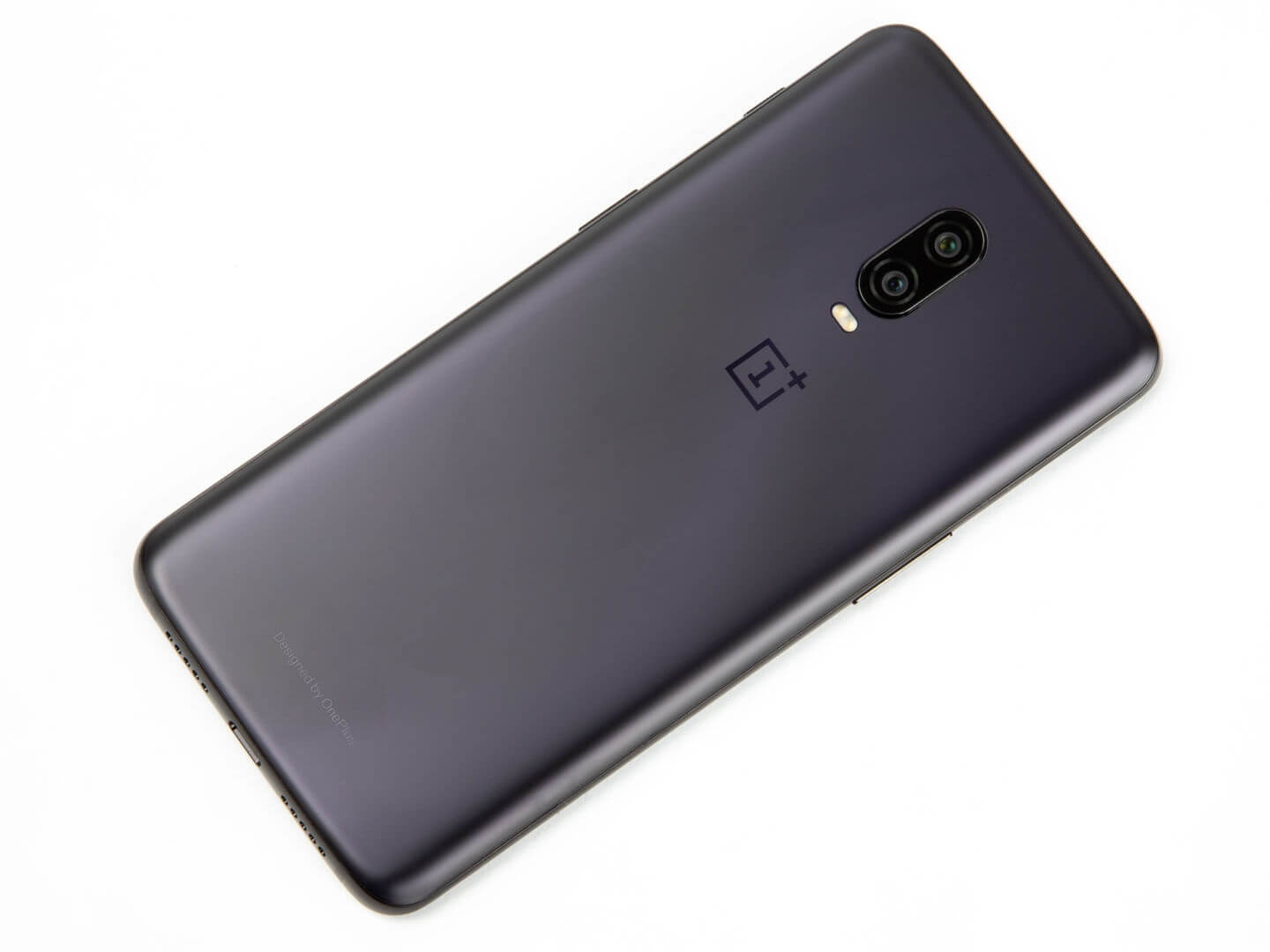 Unfortunately, The Verge is less than impressed, explaining “I am, however, super pedantic about camera performance on phones, and this is where OnePlus again lets me down. A year ago, I wrote that the OnePlus 5T is the best phone without a great camera, and nothing has changed about that situation. In fact, in a year when Apple, Google, and Huawei all took major steps forward with their imaging, OnePlus decided to leave its OnePlus 6 camera hardware entirely unchanged in the OnePlus 6T.”

Ars Technica isn’t happy that there’s no headphone jack on the OnePlus 6T. Still, “this is softened a bit because OnePlus actually delivers on the space savings promise—this new phone boasts a battery that has 400mAh more capacity than the OnePlus 6.”

Of the battery, CNET explains: “I’m not finished with battery drainage tests yet, but a preliminary run clocked over 16 hours for continuous video playback on Airplane mode. That’s an excellent time, considering that the OnePlus 6’s average was already at a solid 15 hours and 38 minutes. The time puts it in the ballpark of the Pixel 3 XL, which ran for 16 hours and 49 minutes and the iPhone XS Max’s battery, which hovered around 17 hours. But the OnePlus 6T can’t touch the Note 9’s exceptional 19-hour run.”

TechRadar says “The battery is 3700mAh, which is a big jump up from the 3300mAh power pack inside the OnePlus 6, and the difference is noticeable.”

In what can only be described as a plus, The Verge explains that “the T-Mobile version will not be loaded with unwanted bloatware, as is often the case with devices sold by carriers. Users will be able to opt to install a handful of T-Mobile utility apps during setup, but they will be able to bypass them if they want or uninstall them after the fact if they change their minds.”

Ars Technica is impressed, nothing “Groupthink is strong in the Android hardware ecosystem, with seemingly everyone building phones with edge-to-edge notched displays, all-glass bodies, and scooping out the headphone jack. If we have to go down this design path, then the OnePlus 6T is the best execution of the idea so far.” 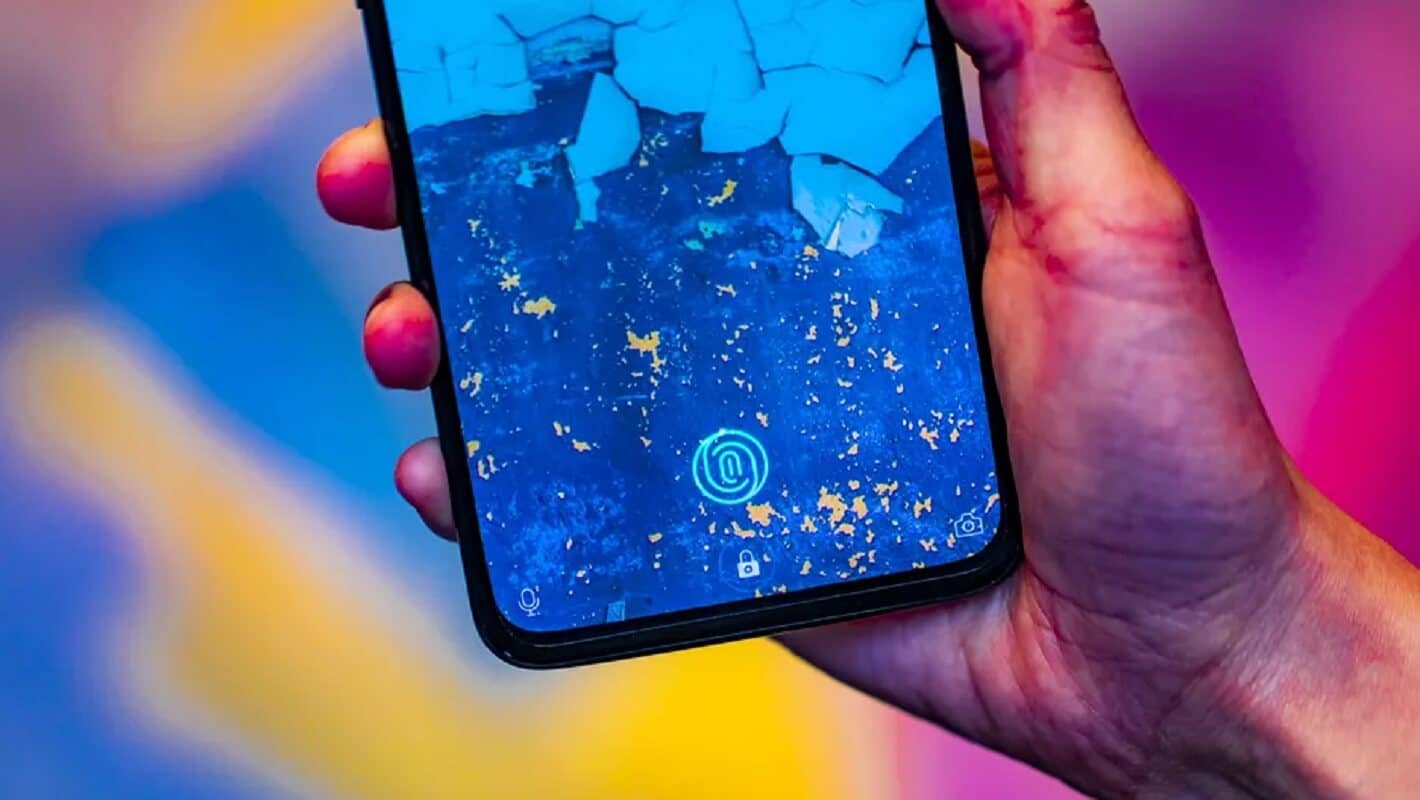 It’s less impressed with the device’s fingerprint reader: “In practice, OnePlus’ in-display sensor is a beat slower than the capacitive fingerprint scanners that other phones have, but it’s not so slow that it’s bad or annoying.”

CNET says it likes the “understatedness” of the matt variant, then notes, “OnePlus didn’t mention any other colors in the works for the 6T, but in the past, it released other variants after an initial phone launch (such as red, gold, white, pink and even an obscenely expensive black and white design).”

The Verge expects the OnePlus 6T to offer a “fluid, lag-free software experience” like previous models.

Over at Ars Technica, the device’s performance is best described as snappy: “We really have no complaints in the performance department. This is like the one-millionth Snapdragon 845 device of the year, so performance variance among flagship Android devices is mostly a matter of software. OnePlus does a great job of making the phone feel fast, with jacked-up animation speeds that give it the feel of a fast, snappy device.”

TechRadar noted, “We ran Geekbench 4 on the phone and got a score of 8461. That’s good, but not the best we’ve seen recently, with handsets like the Huawei Mate 20 and iPhone X breaking the 10,000 barrier on the benchmarking system.”

CNET criticizes the handset for not having a water-resistant design. Still, it’s impressed by the handset’s smaller notch and less obtrusive teardrop design. 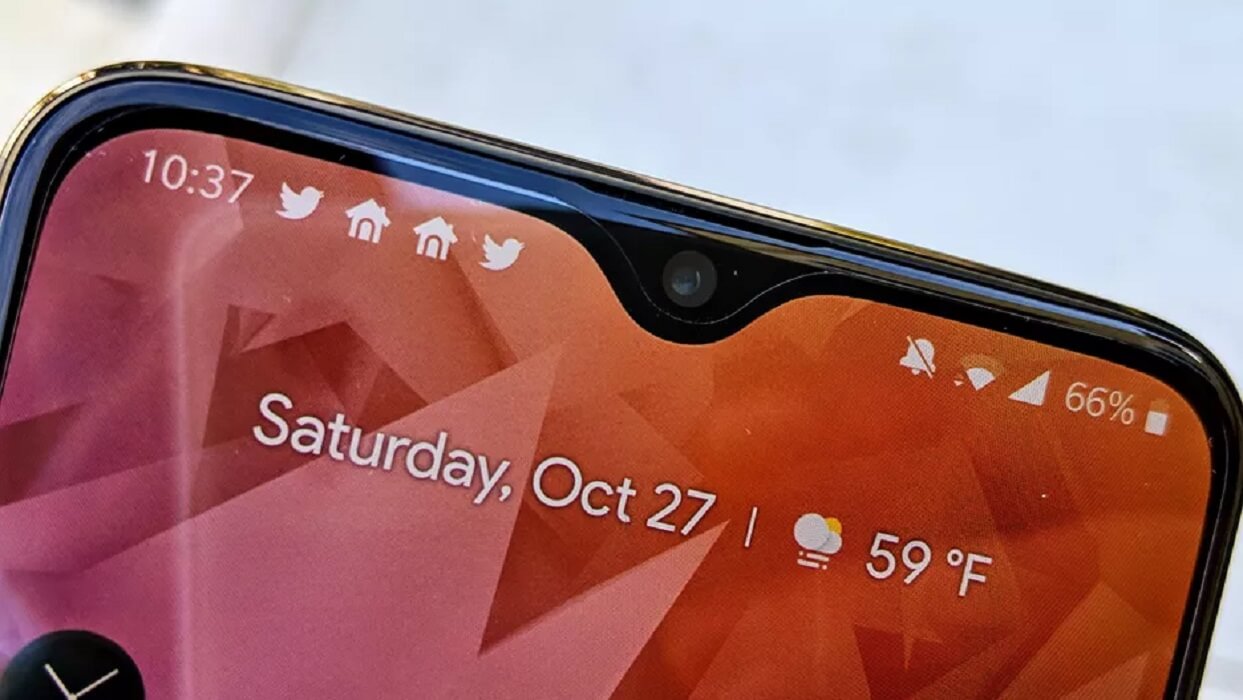 TechRadar, however, isn’t happy there’s “Not a QHD display.” Still, “the resolution is 2340 x 1080, with 402 pixels per inch, and the picture quality is gorgeous. The AMOLED technology makes the colors pop, and we’re big fans of the picture quality you can get from a relatively low-resolution device in 2018.”

Ars Technica calls the OnePlus 6T an “amazing value,” explaining, “With two years of major updates and three years of (bi-monthly) security patches, you can finally buy a OnePlus device with confidence that it will be supported. Put all those pieces together, and there really aren’t many reasons to pay $800-$900 for an Android phone when the 6T is on the market.”

The Verge concludes, “With Verizon compatibility and T-Mobile marketing now on its side, OnePlus has the opportunity to move from the niche to a mainstream audience.”

TechRadar explains, “That lower price looks particularly attractive this time around, and it means that, although it only has a Full HD+ resolution display and lacks a few features like wireless charging, the OnePlus 6T is a compelling alternative to a lot of other top-end phones.”

You’ll be able to pre-order the OnePlus 6T on November 1. Sales begin online on Nov. 6.

Are you planning on buying a OnePlus 6T? Let us know below.