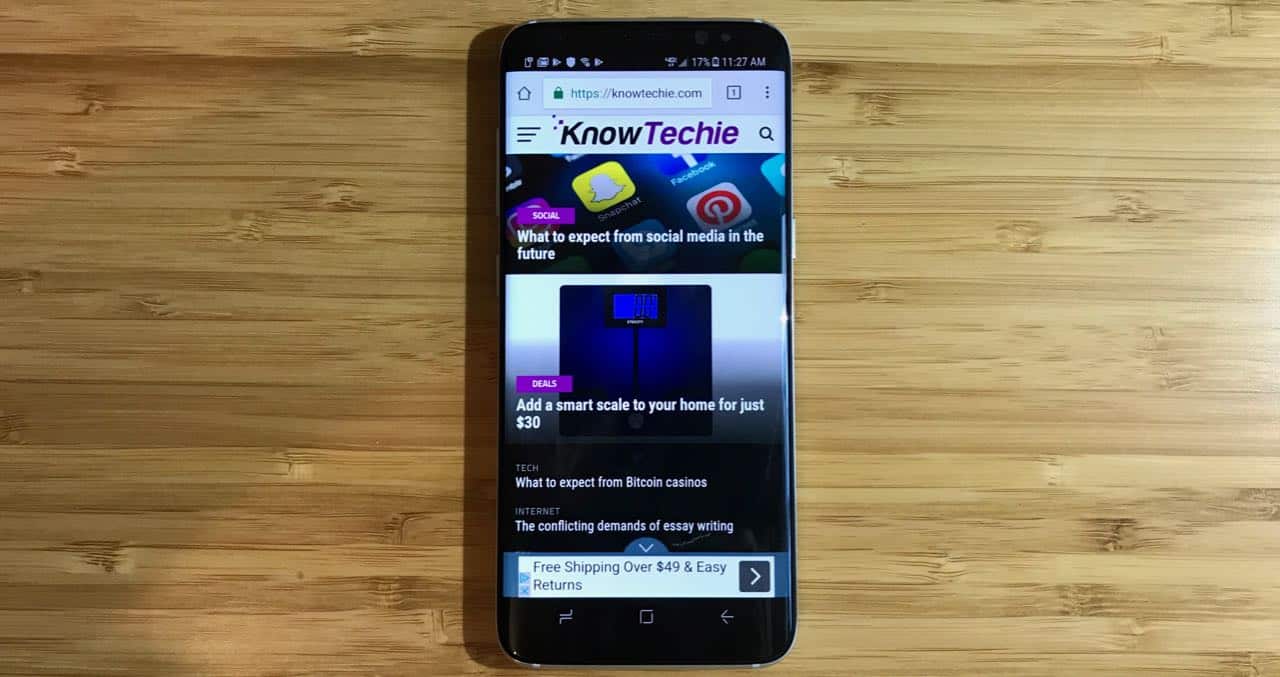 What can I say about the Galaxy S8 that hasn’t been said already? Business Insider calls it the most beautiful phone in the world. The Verge says it isn’t perfect, but pretty damn close. CNET describes it as a stunner.

For the most part, they’re all right. It’s a damn-near perfect phone, but for someone who hasn’t owned a Galaxy device before, it may not be for you. But, switching to one now will be a helluva a lot easier thanks to its design and all the features baked right into it. 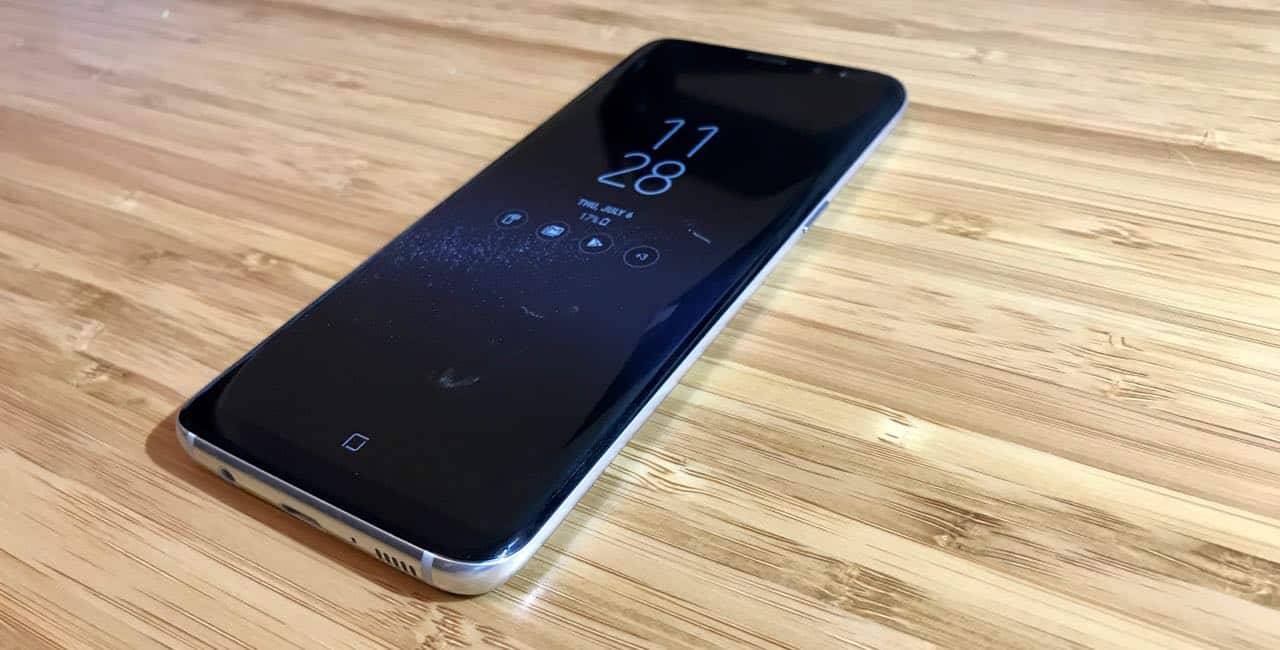 Personally, I really like this phone a lot. It’s gorgeous. I can confidently say that this one of the sexiest phones I’ve ever put my mitts on. Seriously, just look at it. The first thing you’ll immediately notice with the Galaxy S8 is the insanely thin bezel around the phone. This gives you more screen and less phone around the border of the device. In the end, you’re left with a beautiful looking phone with a huge display. There’s not a lot of phones doing this, but going forward, we imagine this will be the standard. I experienced this firsthand with the LG G6 and I was really impressed.

Ok, we know it’s a beautiful phone, so what else does the Galaxy S8 have to offer? Well, for starters, it rocks an amazing camera. The device features a 12-megapixel front facing camera, while the back boasts an 8-megapixel. Sure, the Galaxy S8 doesn’t feature a dual camera system like the iPhone 7 Plus, but it still takes amazing shots. On top of that, the phone’s extremely vibrant screen makes your photos look 10 times better than a regular smartphone. There’s a suite of different camera modes too, but my favorite by far is the pro mode. This allows you to utilize the device’s camera to its full potential, however, you’ll need some experience with adjusting brightness, tone, and colors. Nothing a little practice can’t handle. On top of that, there’s a really quick and easy way to record your own GIFS, which is really neat. 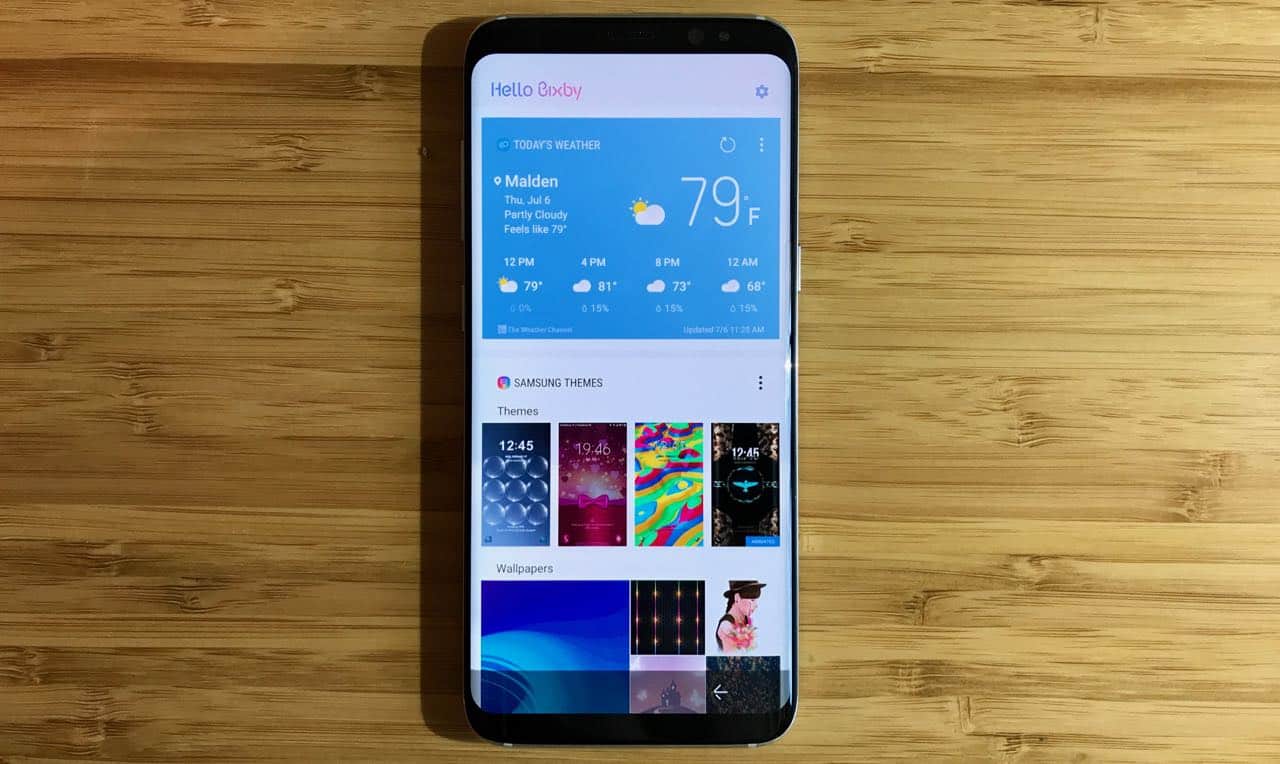 The Galaxy S8’s battery does a fairly well job too. The best part? It doesn’t overheat like the infamous Galaxy Note 7. If you’re someone who uses their phone heavily throughout the day, it might just last you the whole day. If you’re someone not like me and moderately uses it, you should be just fine. I looped a video on continuous playback and the phone only lasted about 15 hours. Again, this is fairly decent for a device like this. The good thing is that the Galaxy S8 supports wireless charging so you don’t have to worry about plugging it in every time you need to charge it. The kicker is that you have to cough up the cash to buy one in order to utilize this feature.

One thing I’m personally not a fan of when it comes to the Galaxy S8 is its fingerprint sensor. For some reason or another, Samsung figured it would be a good idea to place the sensor near the phone’s rear camera. This can be troublesome. I can count over 20 times that I placed my finger on the device’s camera as opposed to the fingerprint sensor. This results in smudging the camera’s lens, which means crappy photos next time I launch the camera app. In the end, I got used to the placement of the sensor, but man, what a horrible idea for placement of the fingerprint sensor. 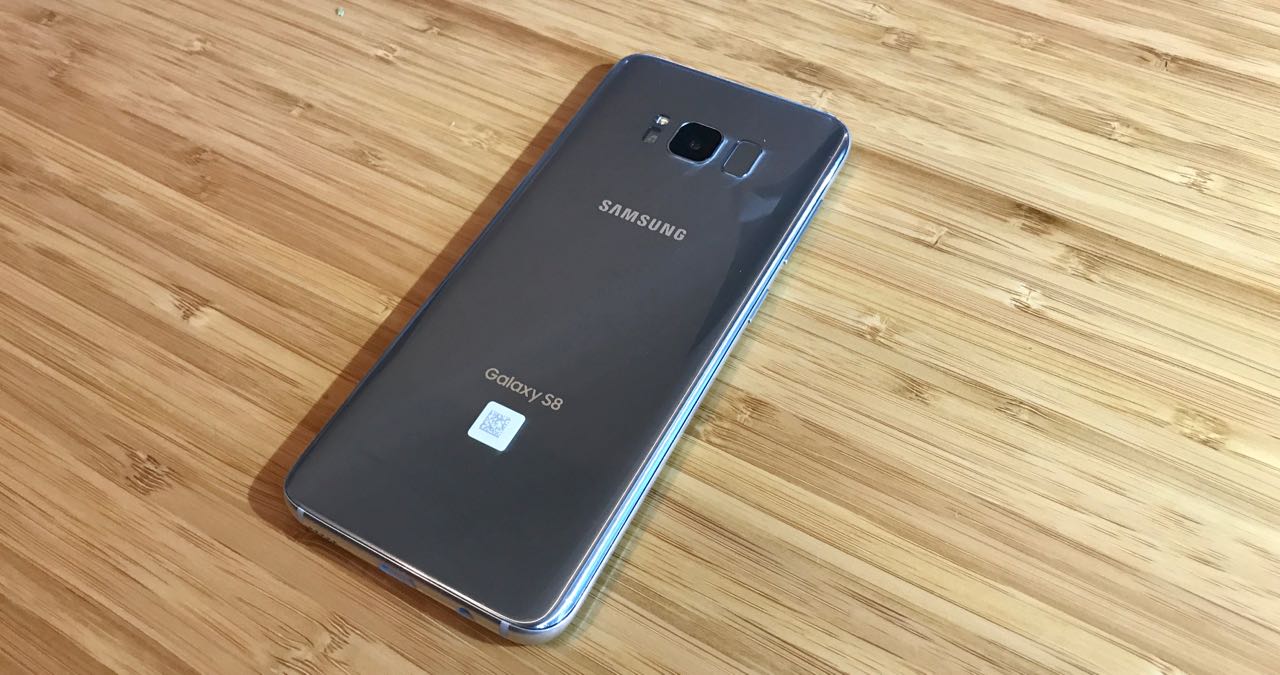 Another pain point for me is the lack of Samsung’s personal AI assistant. The company promised its own Siri-like experience for Galaxy users, but at the time of writing this, it’s still not available to users in the US. So, this means users are forced to utilize Google’s Assistant, which is a worthy alternative, and quite frankly, better than what Samsung is currently offering.  Until Bixby is released, you’re stuck with Google Assistant. Samsung promises Bixby’s release is right around the corner, but we’ll take that with a grain of salt.

Personally, I think one of the biggest selling points the Galaxy S8 has to offer is that, um, it doesn’t catch on fire. After the whole Galaxy Note 7 debacle, Samsung had to win back the hearts of consumers, and so far, there’s hasn’t been any reports of fires or exploding phones in any of the news cycles. This is a win for Samsung. Hopefully, they can keep their users in good graces. 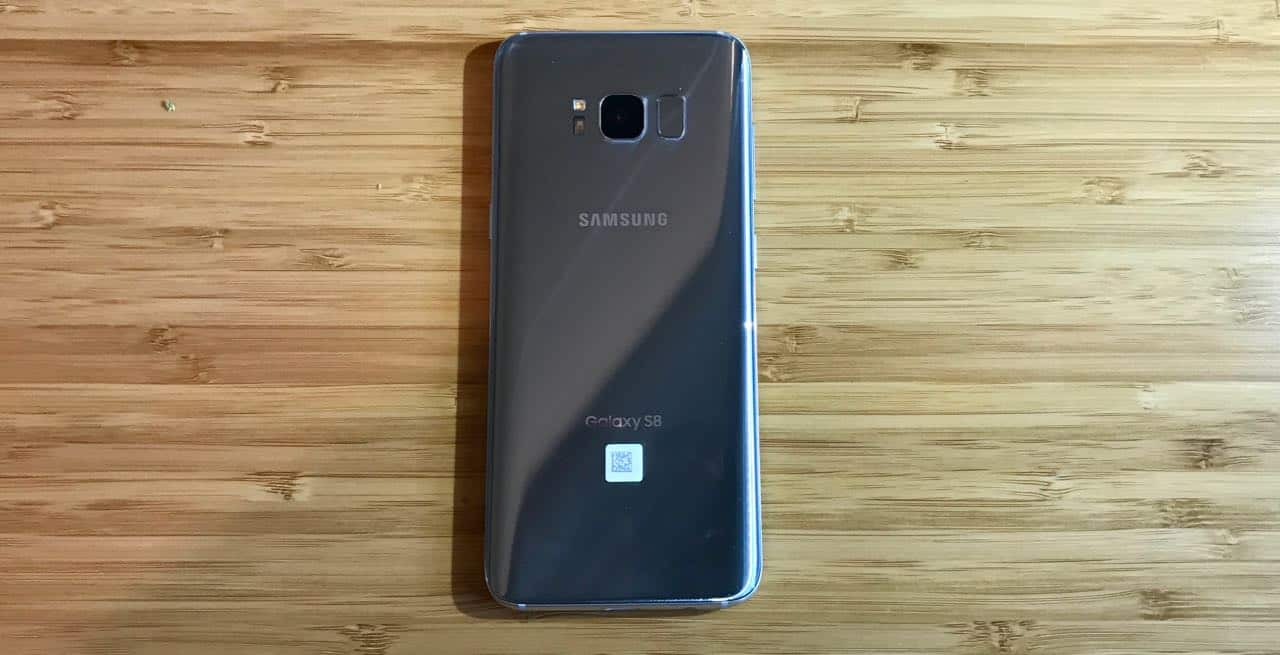 Overall, if you’re an Android diehard, this phone should be on top of the list of smartphones to buy in 2017. The phone is gorgeous, powerful, and offers a ton of features that you can’t find in any other smartphone. The only kicker, it’s an expensive ass phone. Shocker, I know. But, if you want the best, unfortunately, you’ll have to pay a premium. The good news is that it’s totally worth it.

If there were things the Galaxy S8 could improve on, it’s definitely the placement of the fingerprint sensor. And having Bixby available at launch would be a nice touch too. Luckily, that’s coming soon. How soon? Well, honestly, I’m not sure. I’m not even sure Samsung does either.