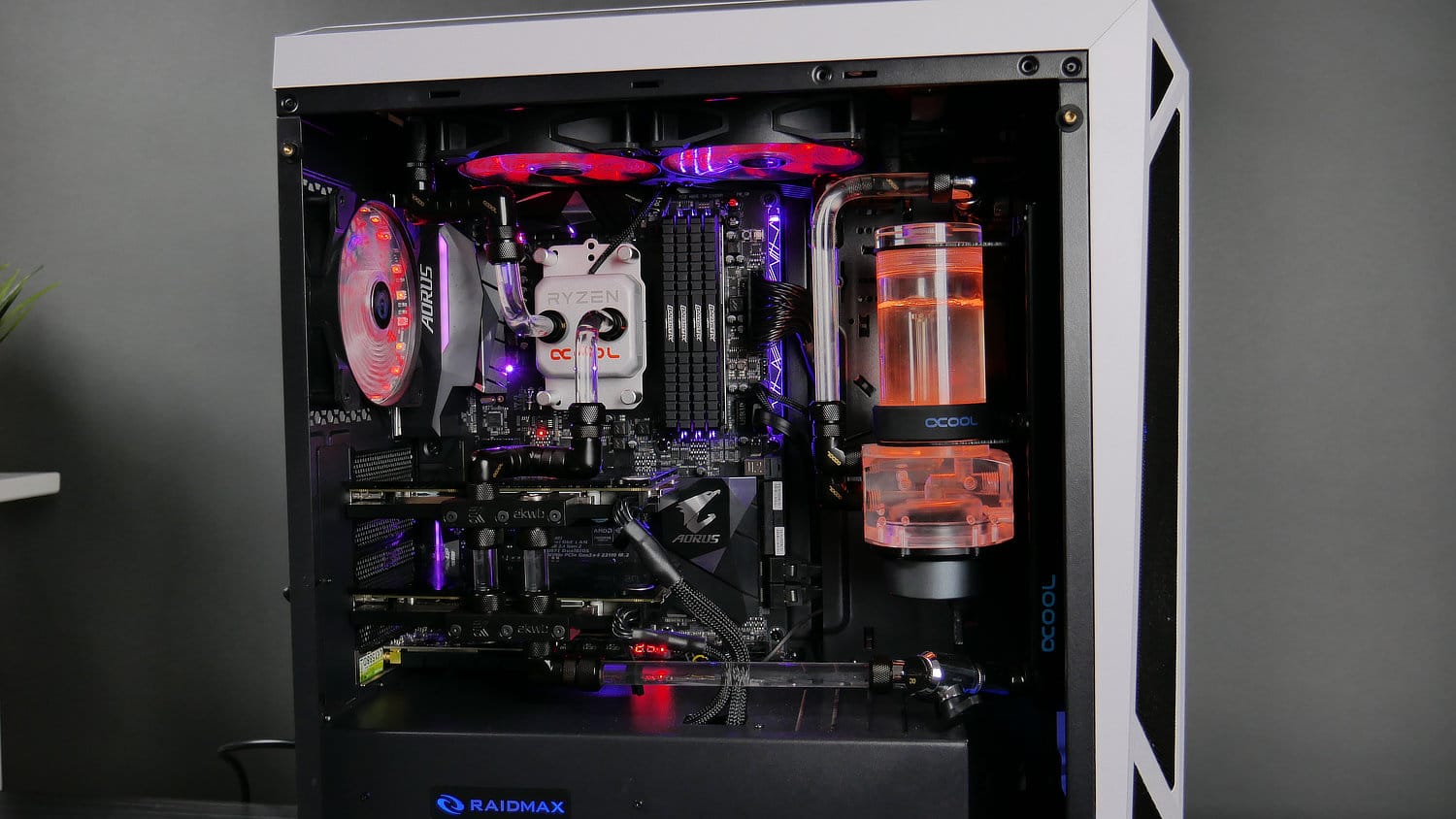 I’ve already covered the Raidmax Sigma with a normal, air-cooled build but I wanted to revisit it with a custom water-cooled build to see how well it would fare.

With sleek, clean lines it would most certainly make for a classy build, the only question was regarding suitability. Many cases aren’t designed for dual-use, missing mount points for pumps/reservoirs or the necessary clearance for radiators and fans. I’m happy to say that the Sigma, while not expressly designed with watercooling enthusiasts in mind, performed admirably.

The only minor issue I really have is that there are no pre-drilled mount points on the inside wall for a reservoir and that with how the fan/radiator mount points are pressed out, only 120mm equipment is suitable. Neither of these is a dealbreaker, as most of us are used to drilling our own mount points and if we want 140mm equipment then we look for a case specifically designed around it (or mod an existing case). 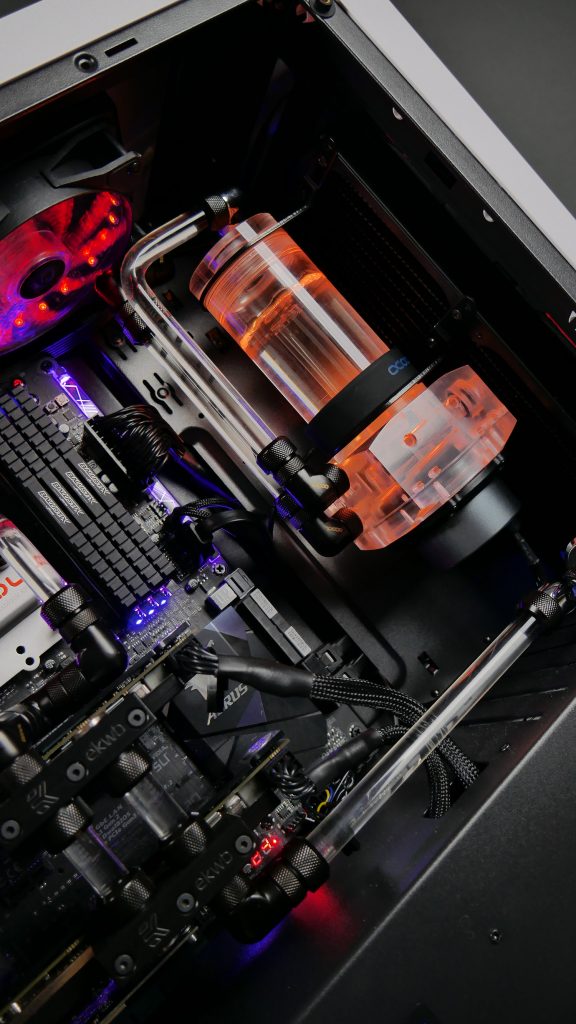 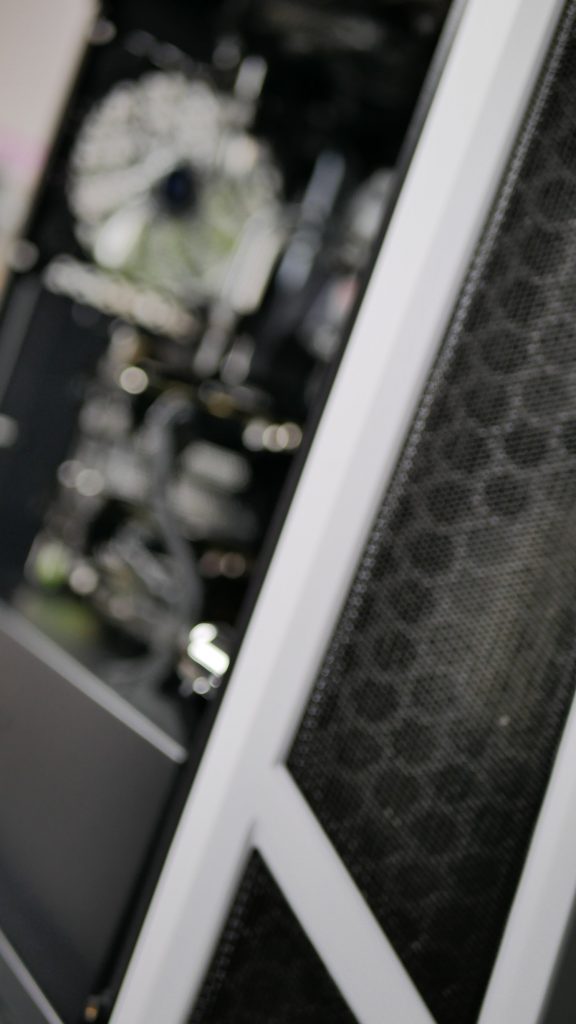 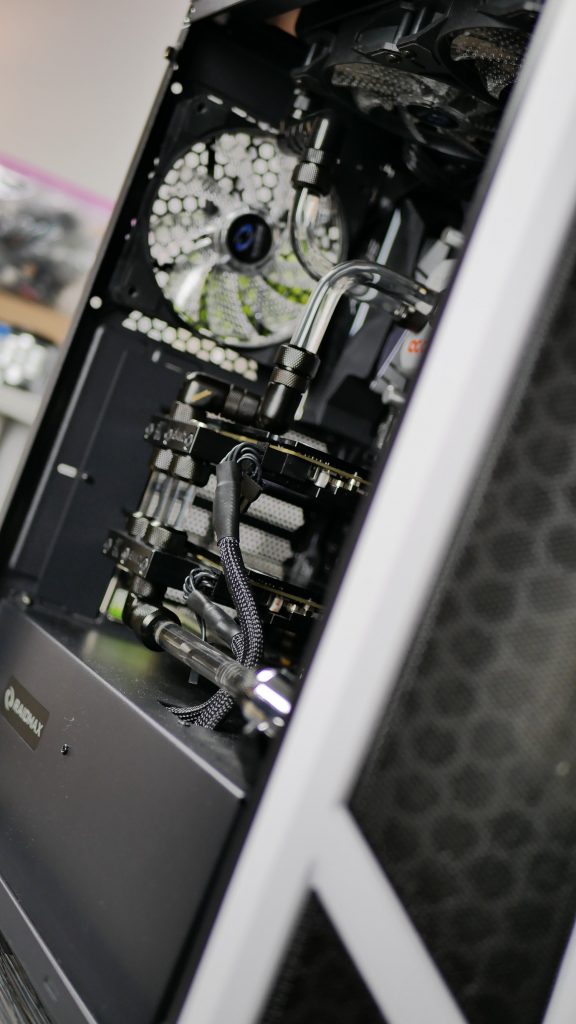 The Sigma has great airflow with all the mesh cutouts, so the usual temperature issues with Tempered Glass cases is mitigated. Would also like to see the included fan updated to one with PWM, and maybe a couple of extra fans for the front or top, although I know this is to keep costs down.

I’d like to thank Raidmax for sending over the case, and also special thanks to ModMyMods, Alphacool, AMD, and Ballistix for the hardware used. I think it turned out fairly good for my first hardline build, and it set me up nicely to increase my overall skill level.

Check out more pictures from the build below! 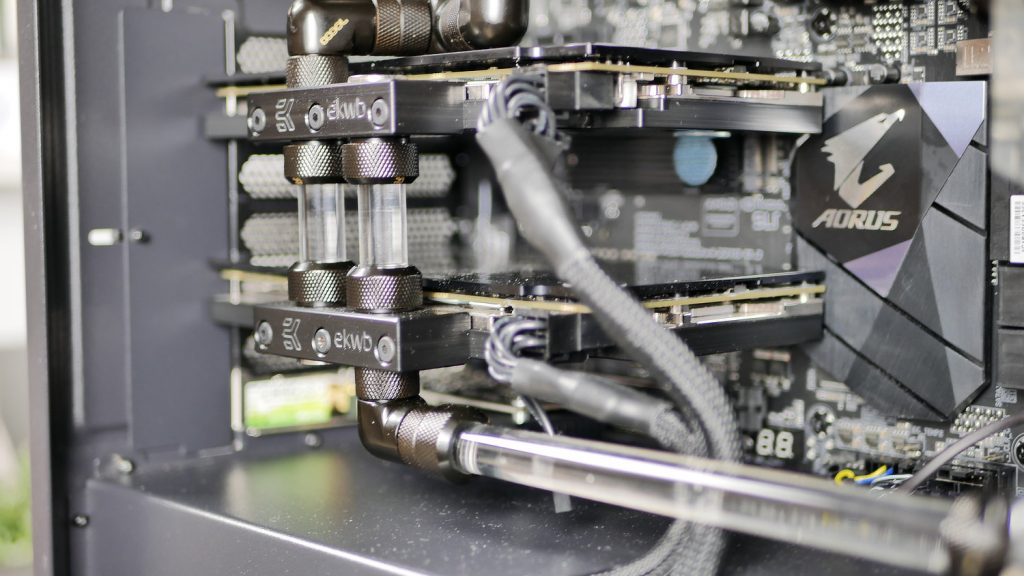 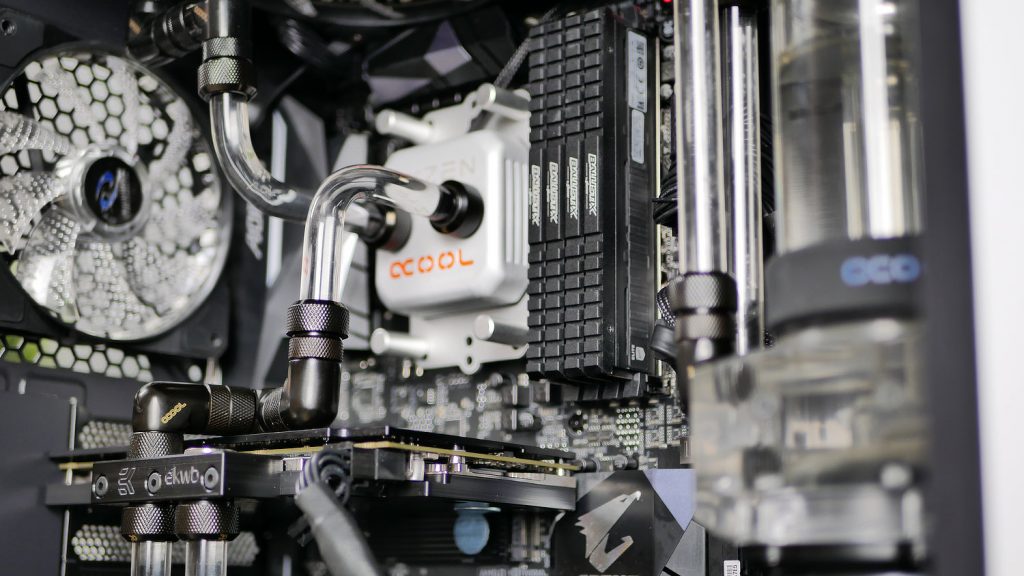 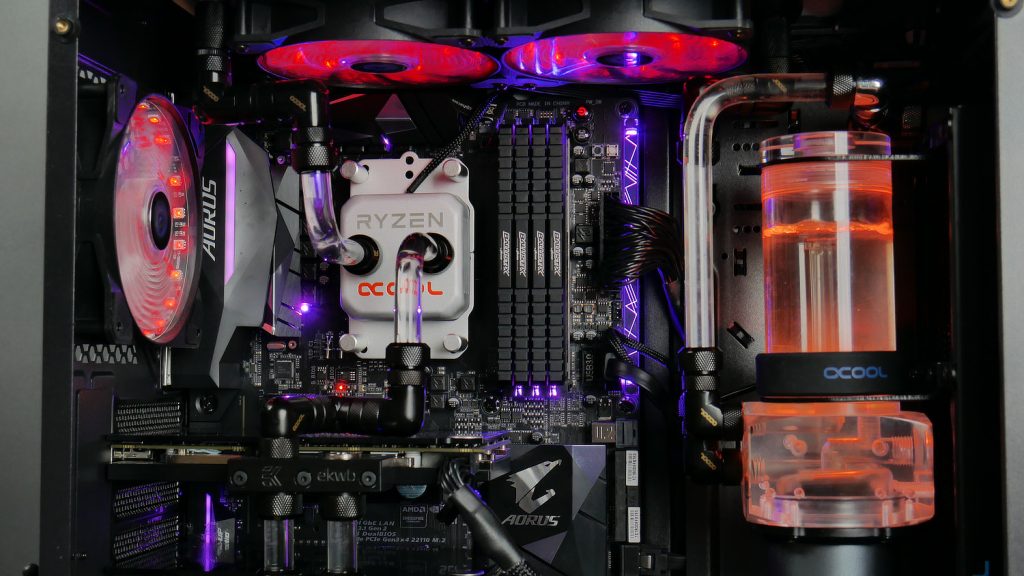 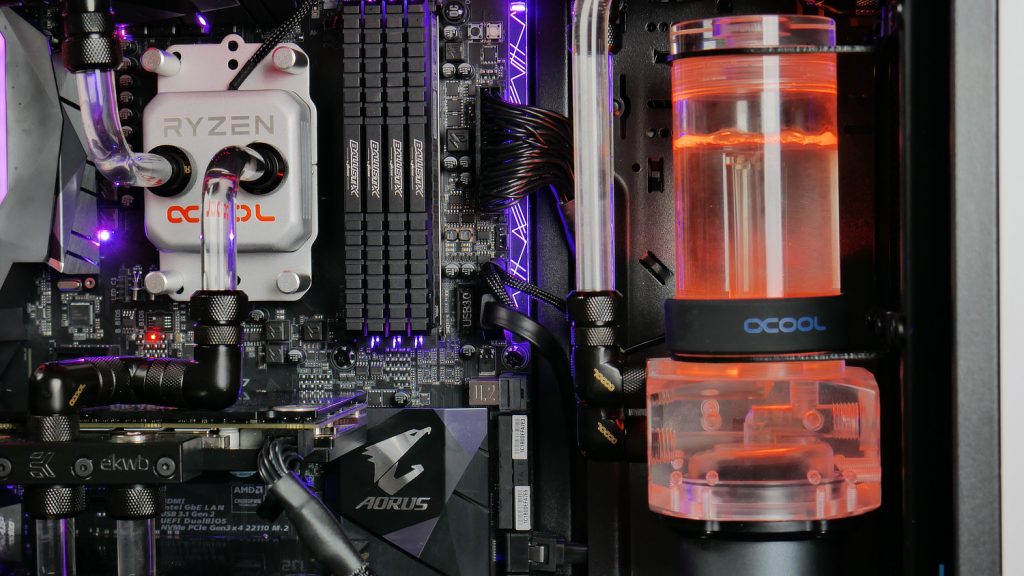 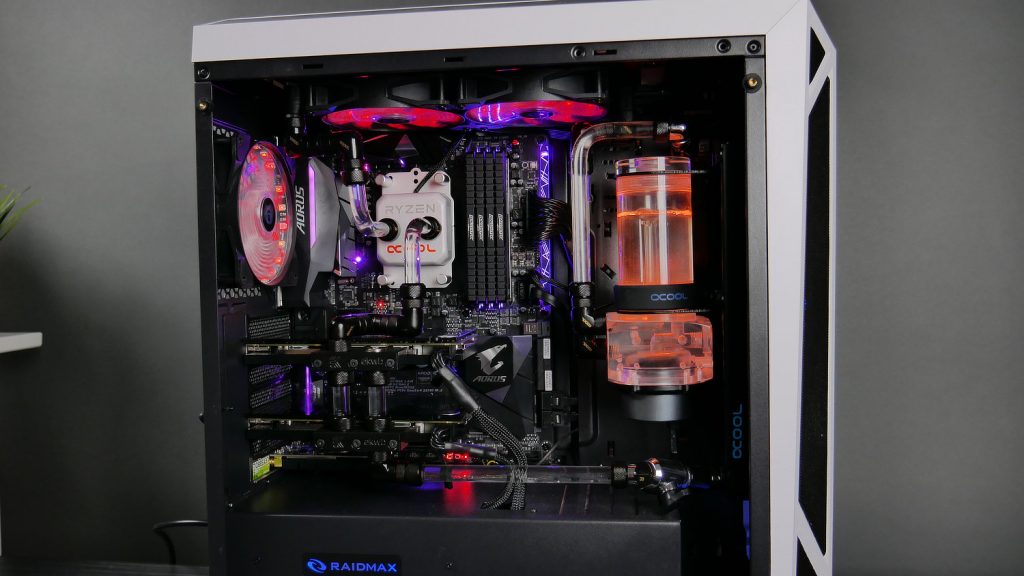 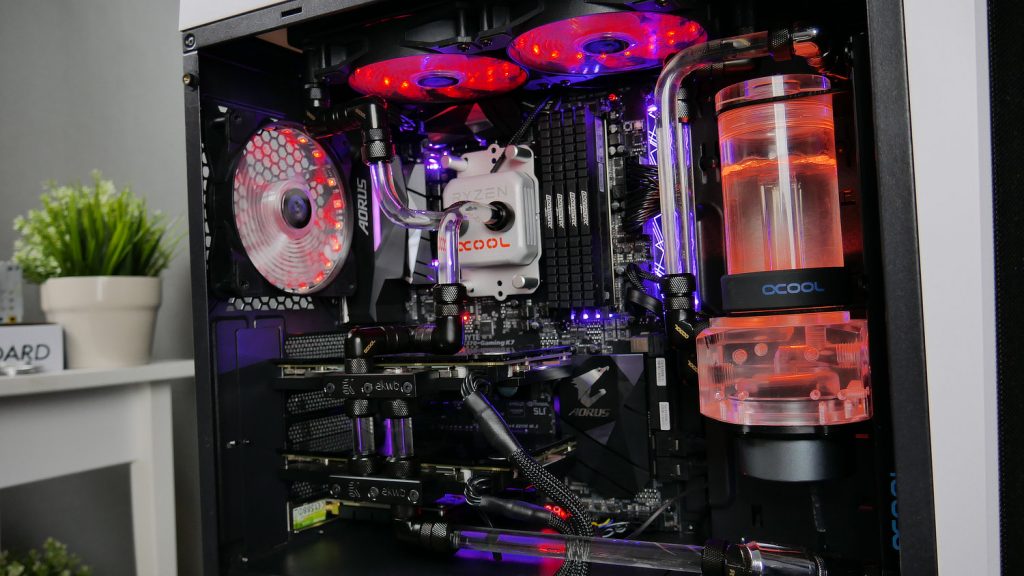 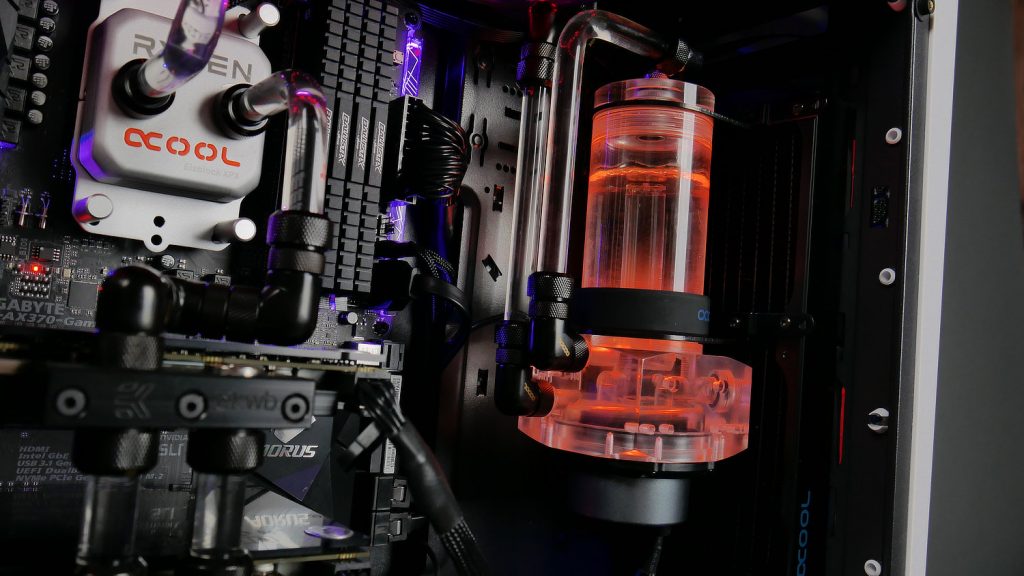 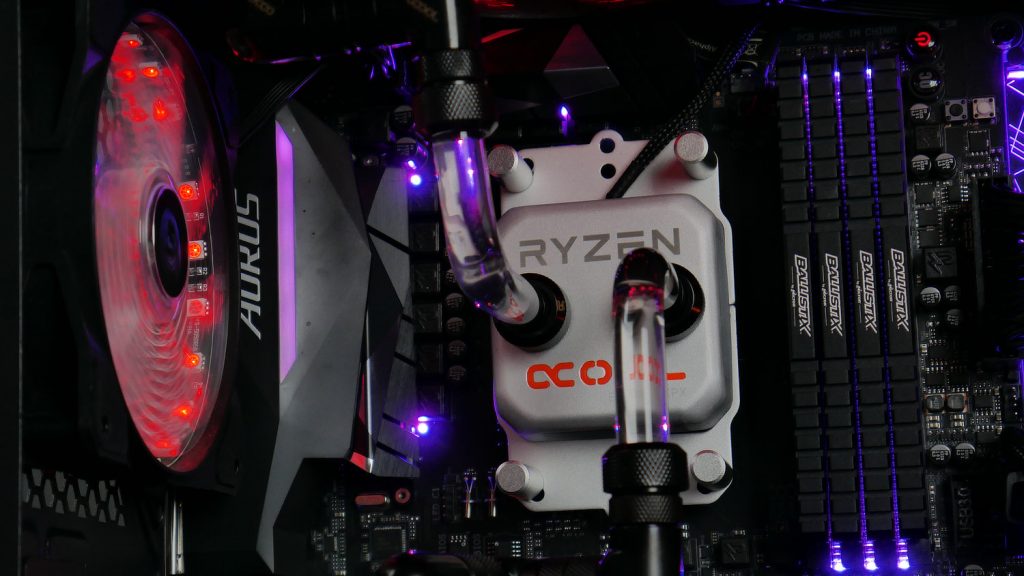