The 2D love letter to Dark Souls, Salt and Sanctuary, is coming to Nintendo Switch in August

With RPG elements and brutal, unforgiving gameplay, it’s a great game for someone looking for a challenging experience. 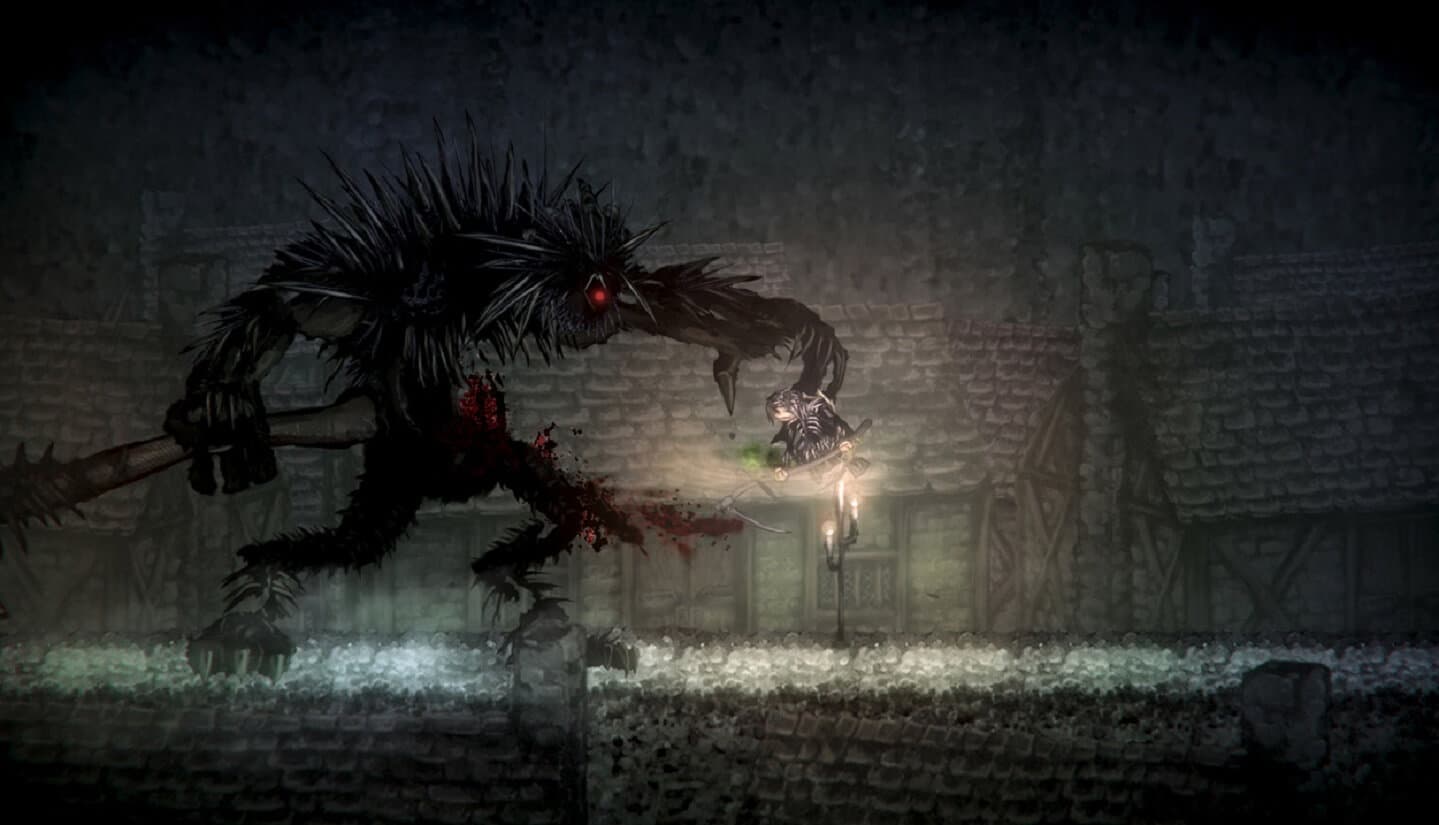 While you’re inevitably waiting for Dark Souls Remastered to show up on the Nintendo Switch, why not delve into one of the coolest Dark Souls-inspired 2D games on the market so you can get good before you have to “git gud“? Salt and Sanctuary, the super slick 2D Metroidvania game is coming to the Switch on August 2.

This will give you like almost a month to play through this fairly impressive game that came out back in 2016 on PS4/Vita/Steam. With RPG elements and brutal, unforgiving gameplay, it’s a great game for someone looking for a challenging experience, that also looks downright impressive in the 2D field.

I just recently forced myself to get good at this game and finished the platinum trophy on PS4, but I liked it so much I’m actually playing through it again for the trophies on my PS Vita. If I had it on Steam, I’d probably play it there again too since it’s so good. It’s an extremely enjoyable game, and while it’s far from perfect, it’s hard to be upset at a game made by two people.

There’s something like 23 bosses, and some of them are pretty easy – like the Alchemist; while some of them are a damn nightmare, like the Witch of the Lake. I actually found myself struggling really hard against a super easy boss in the Tree of Men, simply because I didn’t have any magic and the damn thing kept knocking me off the platform. After about 90 deaths I finally figured it out, but it was both frustrating and exhilarating to finally beat.

Salt and Sanctuary was developed by Ska Studios, the same team who previously made Xbox Live favorites such as The Dishwasher and Charlie Murder.

What do you think – will you play this when it comes out for Switch? Let us know below.