Samsung and Microsoft are partnering up to tackle Xbox cloud gaming 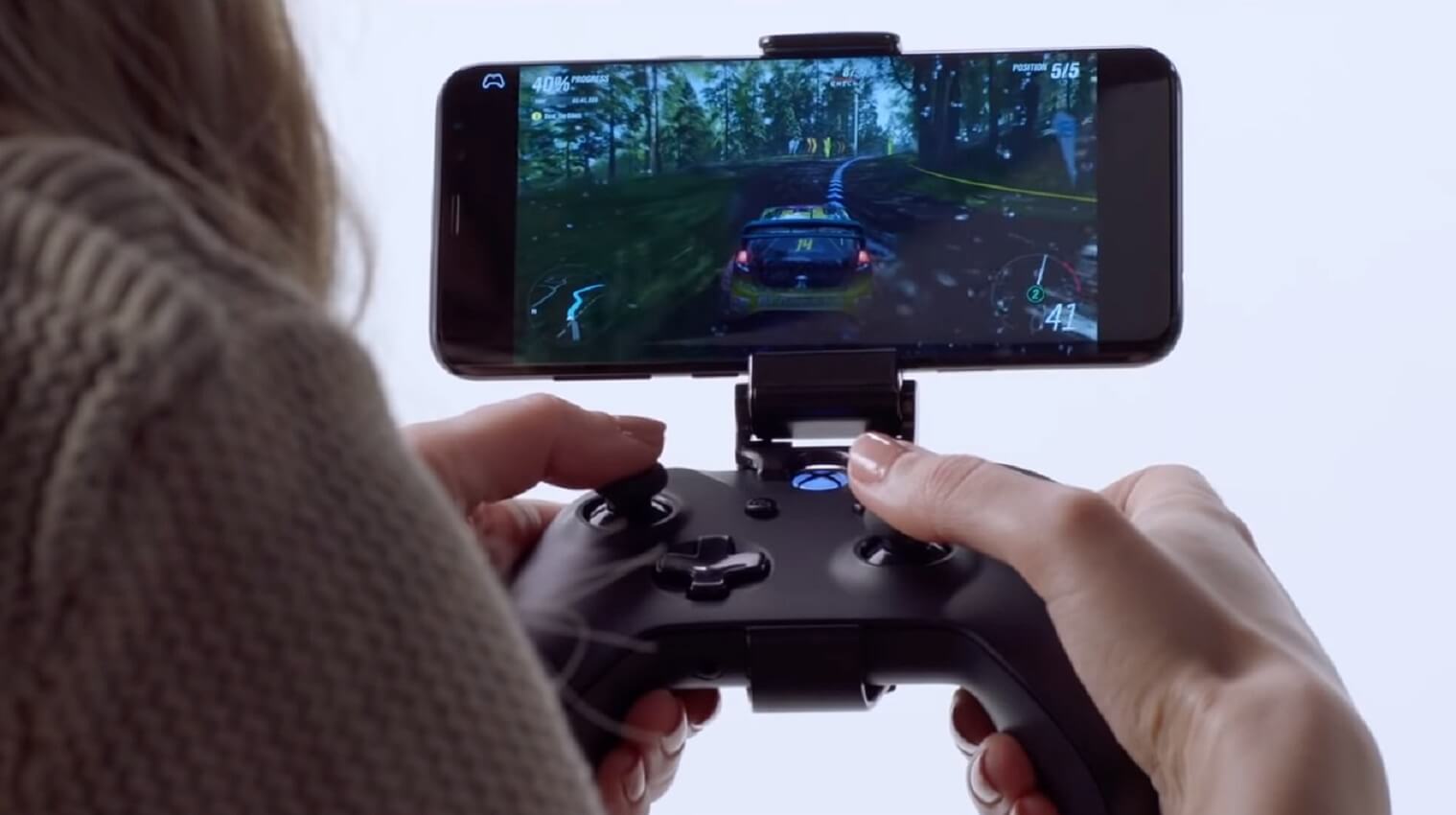 If you watched the Samsung Unpacked event yesterday, you probably spent a lot of it cringing at prices like me, but there was a bit of information in there that could prove interesting and, surprisingly, it involves Microsoft.

Not only was it announced that the Forza Street game (first released in 2018 as Miami Street before being rebranded to Forza Street in 2019) would be coming to Samsung phones, but that the company is working with Microsoft “to create a premium cloud-based game streaming experience.”

Samsung and Microsoft are teaming up for something xCloud-related

Now, it was never outright said that Samsung is working with Microsoft on xCloud, but c’mon, what other Microsoft cloud gaming service could they be talking about? There is also no timeframe for a full announcement at the moment, with Samsung saying during the Unpacked event that we’ll “hear more about it later this year.”

The full statement from David Park, head of US marketing at Samsung, can be found below:

Both Samsung and Xbox share a vision for bringing great gaming experiences to mobile players around the world. With our 5G-enabled portfolios and Microsoft’s rich history in gaming, we are working closely together to create a premium cloud-based game streaming experience. You’ll hear more about it later this year.

So, yeah, I mean this is definitely about Microsoft’s game streaming service, but we’ll have to be patient as we wait to see what this new partnership will entail.

What do you think? Are you excited about Samsung working with Microsoft on something xCloud-related? Let us know down below in the comments or carry the discussion over to our Twitter or Facebook.