As cameras continue to advance in our phones, companies have to find unique, helpful ways to advance technology and make its devices more marketable than its competitors. Take for example Google and its Night Sight mode than was be very well received.

Now, according to reports from XDA-Developers, Samsung is working on a similar feature that will allow users to pull in detail and create images from even the darkest settings and it could be featured on the upcoming Galaxy S10.

Information regarding the feature was first discovered by XDA in the Samsung Camera APK for the Samsung Note 9’s Android Pie build. Some of the descriptions from the build include phrases like “Suggest mode to take bright pictures even in very dark conditions” and “Brighten up this shot with Bright night.” 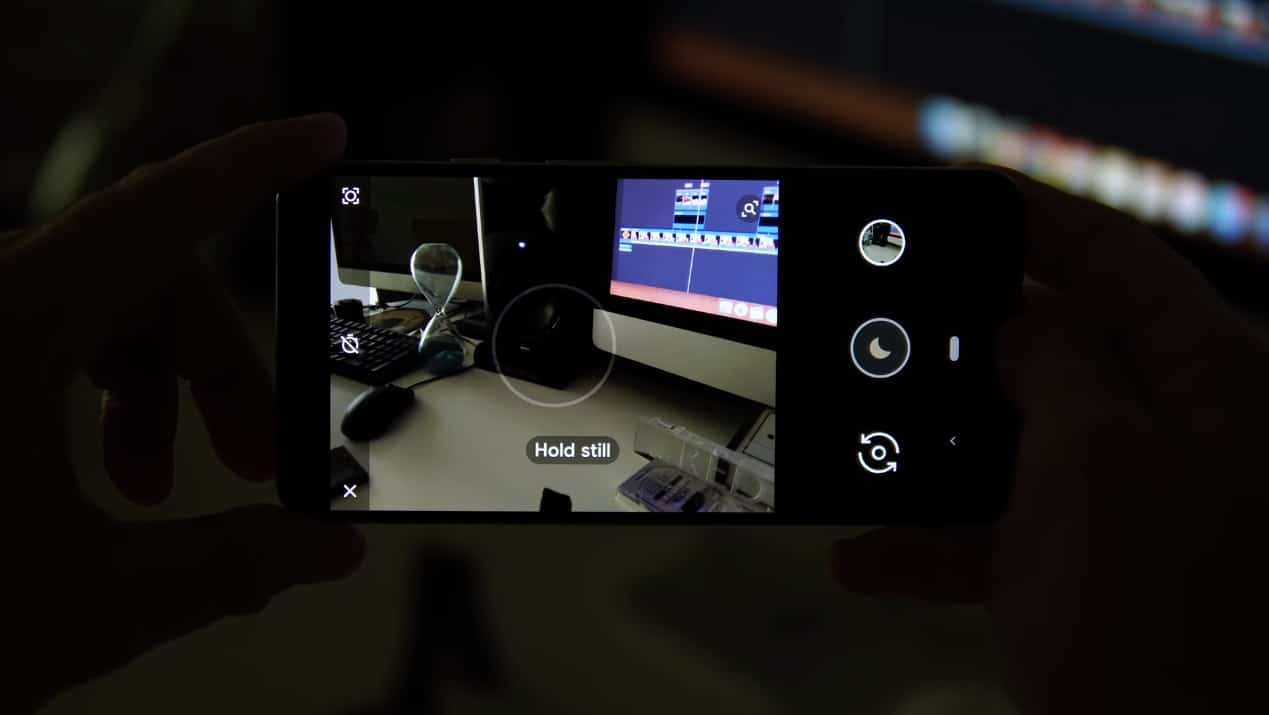 It’s not yet known if and when the feature would appear, but a solid bet would be with the official announcement of the Galaxy S10 in the first quarter of 2019. At this point, with how many rumors are surrounding the phone, if even half of them are true, Samsung might have a winner on its hand with the S10.

Other phones with night mode features

While Google and its Pixel-powered Night Sight mode is the most recognized version of the technology, Google and, possibly, Samsung, are not the only ones in the space working on better night photography. Huawei has a similar feature, as well as OnePlus with its Nightscape mode.

After seeing some of the shots these various modes have created, having Samsung try its hand at the technology is definitely something to look forward to.

What do you think? Hope to see the feature on the Galaxy S10? Let us know down below in the comments or carry the discussion over to our Twitter or Facebook.