Plus confirmation of some earlier leaks on the design. 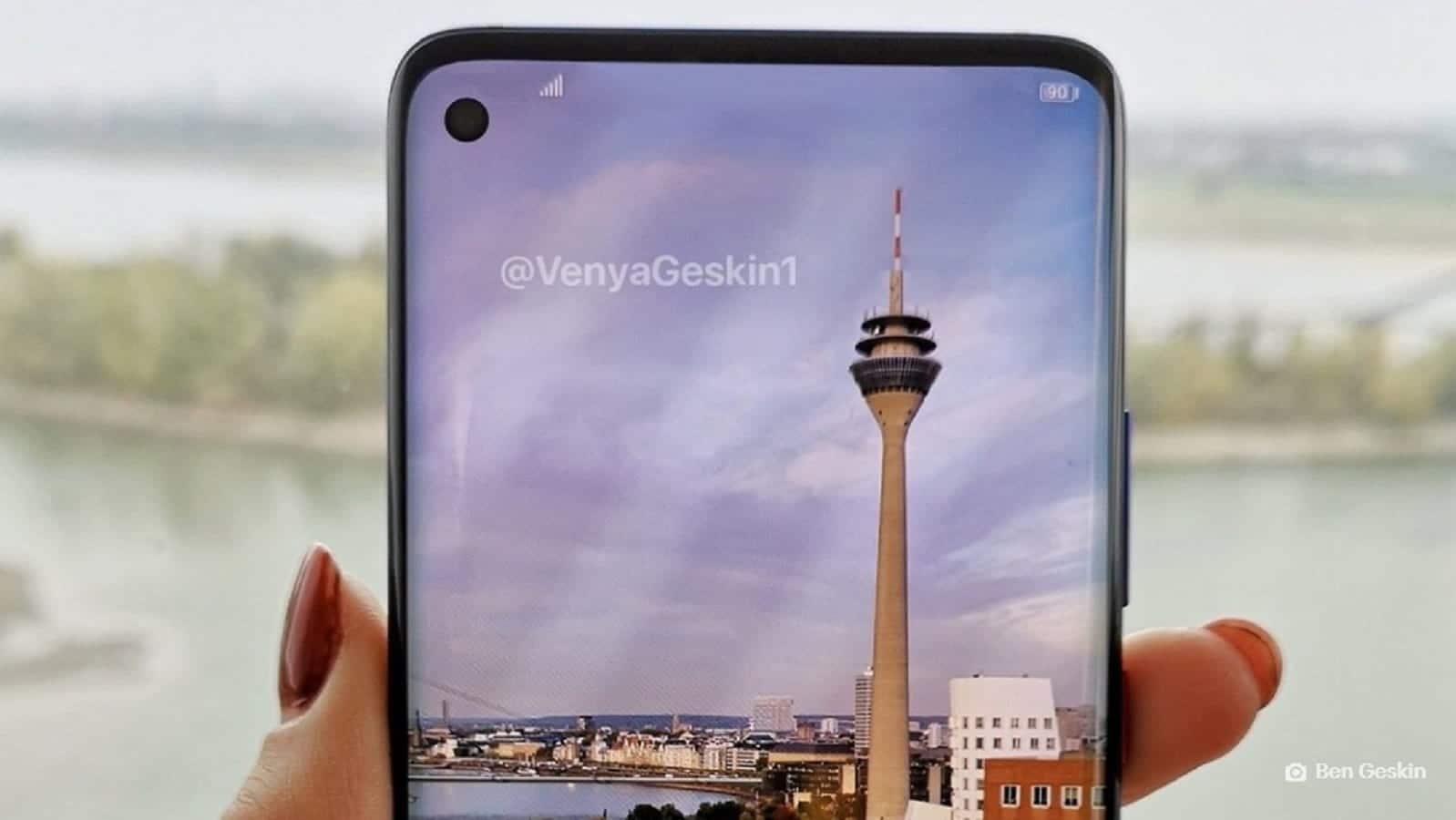 Samsung’s hotly awaited Galaxy S10 flagship was always going to come out near the beginning of 2019. Every handset in the Galaxy S range has come out in the first half of the calendar year, and the S10 should be no exception.

Now, thanks to a tip given to the UK arm of Gizmodo, we have an actual date, along with some other interesting info.

Earlier leaks pointed at either the Mobile World Congress (MWC) 2019 in March or CES in January as potential unveiling dates. Thanks to the tech retailer that spoke to Gizmodo, we now know neither of those rumors was true.

Their info says that Samsung will be holding their own Samsung Unpacked event in the weeks running up to MWC. The 20th of February is the date to set in your calendars to watch the press event for the new flagship.

The retailer goes on to say that the Galaxy S10 will be available for preorder on that date, with the handset physically releasing on March 8th.

A case manufacturer's expectations for the Galaxy S10 lineup: pic.twitter.com/lrExjvalcb

The info leaked by Evan Blass last week seems to be verified, with the retailer confirming the S10 having a 6.1-inch screen, the Plus version will have a 6.4-inch screen and the ‘basic’ S10 will have a 5.8-inch screen.

The rumored non-curved screen for the S10 Lite has also been confirmed. It’s interesting that Samsung would bring back the flat screen after promoting the Edge glass design for so many years.

If this protective case leak is to be believed – the 3.5mm headphone jack still exists on the S10. I can’t find any independent verification of this though, so take it with a grain of salt. That hole could be for a microphone or any number of other sensors that need to be uncovered. It could also be possible that only some of the three-device lineup have the headphone jack.

The Infinity-O, “punch hole” display was also confirmed, showing that Evan Blass has been on-target recently. Samsung’s recently released the Galaxy A8s for the Chinese market with the same type of screen.

The rumored ultrasonic, in-screen fingerprint scanner is going to be in the final released version of the S10. This is probably the scanner that Qualcomm recently showcased.

Just one proviso before we go into this – the leaks were for the UK market so it’s possible that storage and pricing will be different once it gets to the USA.

That mega expensive version will probably score more headlines than purchases, but we shall see. It might also end up being the six-camera, 6.7-inch special edition that the WSJ reported on earlier this month.

The iris scanner that keeps getting mentioned won’t be on the Galaxy S10. Samsung might upgrade the existing face recognition system though, so watch this space.

Samsung will be unveiling a wireless charging feature called Powershare, that lets you charge other devices from the Galaxy S10. Maybe this would work well for recharging wireless headsets. We don’t have battery size specs yet.

5G won’t be on the S10 at launch, or even in the first quarter of the year. Late Q2 at the earliest is the quoted timeframe from one tipster. We’re not sure if the 5G phone will be a Galaxy device or be called something entirely different.

What do you think? Excited for a new Samsung device? Let us know down below in the comments or carry the discussion over to our Twitter or Facebook.