The Apple Watch is adding sleep tracking, but you’ll have to buy a new accessory

And the device isn’t cheap. 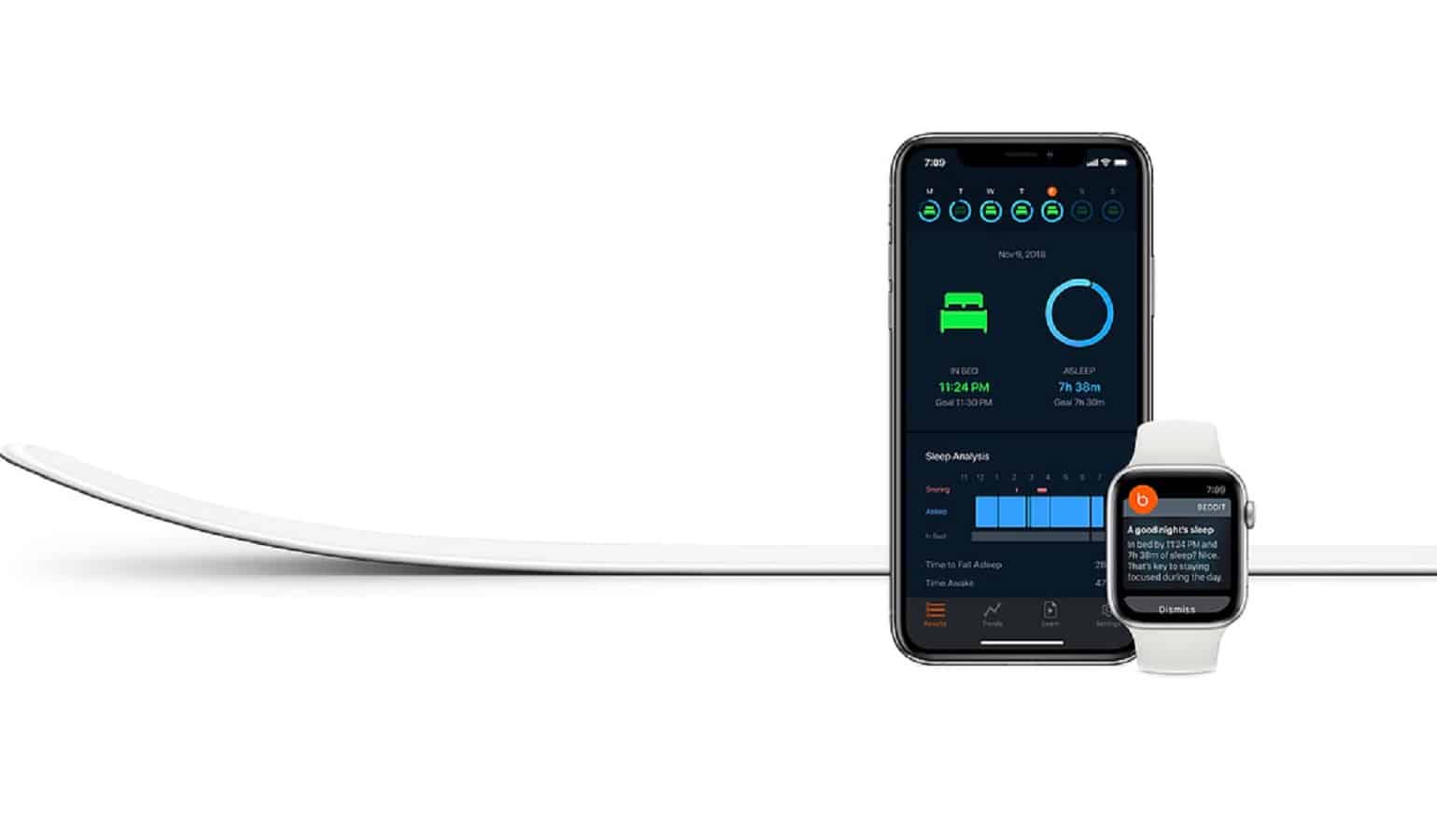 Apple’s Watch series is an impressive collection of technology and health-tracking capabilities, like the recently-released ECG feature on the Apple Watch 4

One feature that’s been conspicuously absent, however, is inbuilt sleep tracking. Not that the sensors needed aren’t there, because they are, but there is no first-party app for that, and also most people use the sleeping hours to recharge the wearable, so the battery doesn’t run out partway through the next day.

Now, Apple Watch users can track their sleeping patterns without needing to wear the watch, although it does need a new accessory.

There is now a physical sleep tracker

In May of last year, Apple purchased a small startup named Beddit. The device made by the company? A sleep tracker that goes under your mattress and can track heart rate, breathing, and even snoring.

Coming as part of Apple’s push to break into health tracking, that sleep tracker has been re-released, with some minor hardware improvements. Now you can sleep easy (or not, depending on what’s tracked) while your Apple Watch recharges.

The $150 accessory is still named the Beddit Sleep Monitor, although Apple might rebrand it in the future. The FCC filing for the accessory mentions the phrase “Designed by Beddit in California, Assembled in China” which is a minor tweak on the statement that Apple prints on the majority of its products. 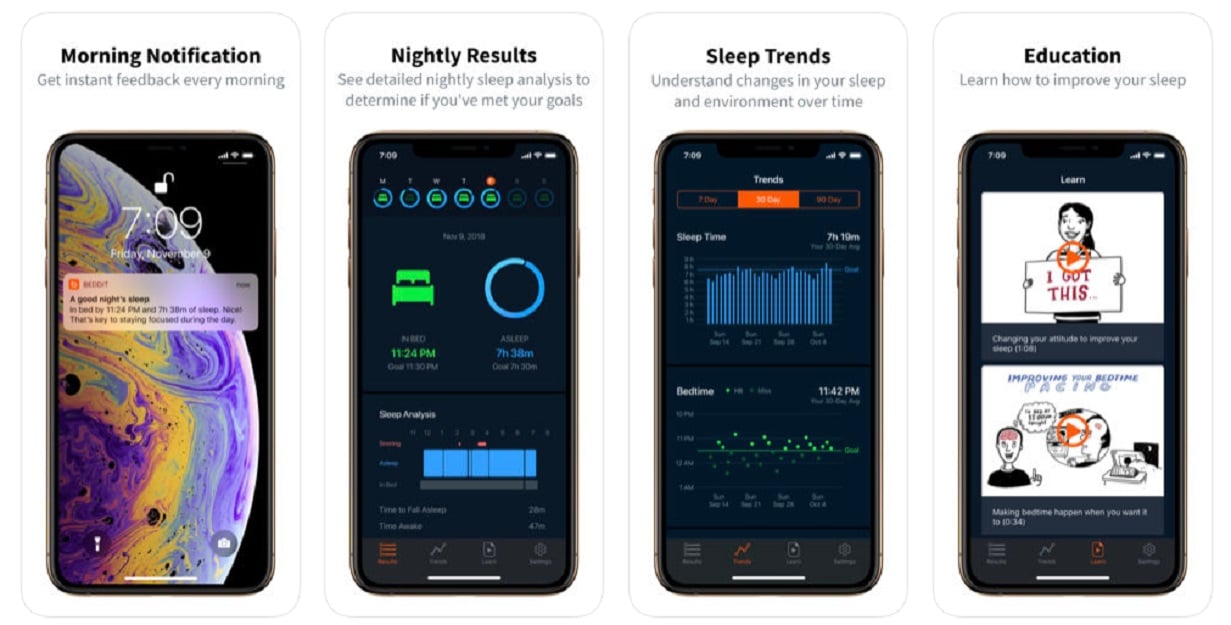 The Beddit tracker is pretty cool, and best of all is that it’s USB-powered, so you don’t have to worry about charging. Using a companion app on your iPhone, it gives you a “full picture of your night by measuring sleep time, heart rate, breathing, snoring, and bedroom temperature and humidity.”

Just remember the latest version is only compatible with iPhone

, so you Android users will have to look elsewhere. I’d suggest the $199 fitness-tracking ring from Motiv.

Not content with looking after our physical health, Apple also wants to look after our Digital Health.

What do you think of the sleep tracker? Plan on checking it out? Let us know down below in the comments or carry the discussion over to our Twitter or Facebook.