There are still no firm specs for the camera or the processor included with the new phone. 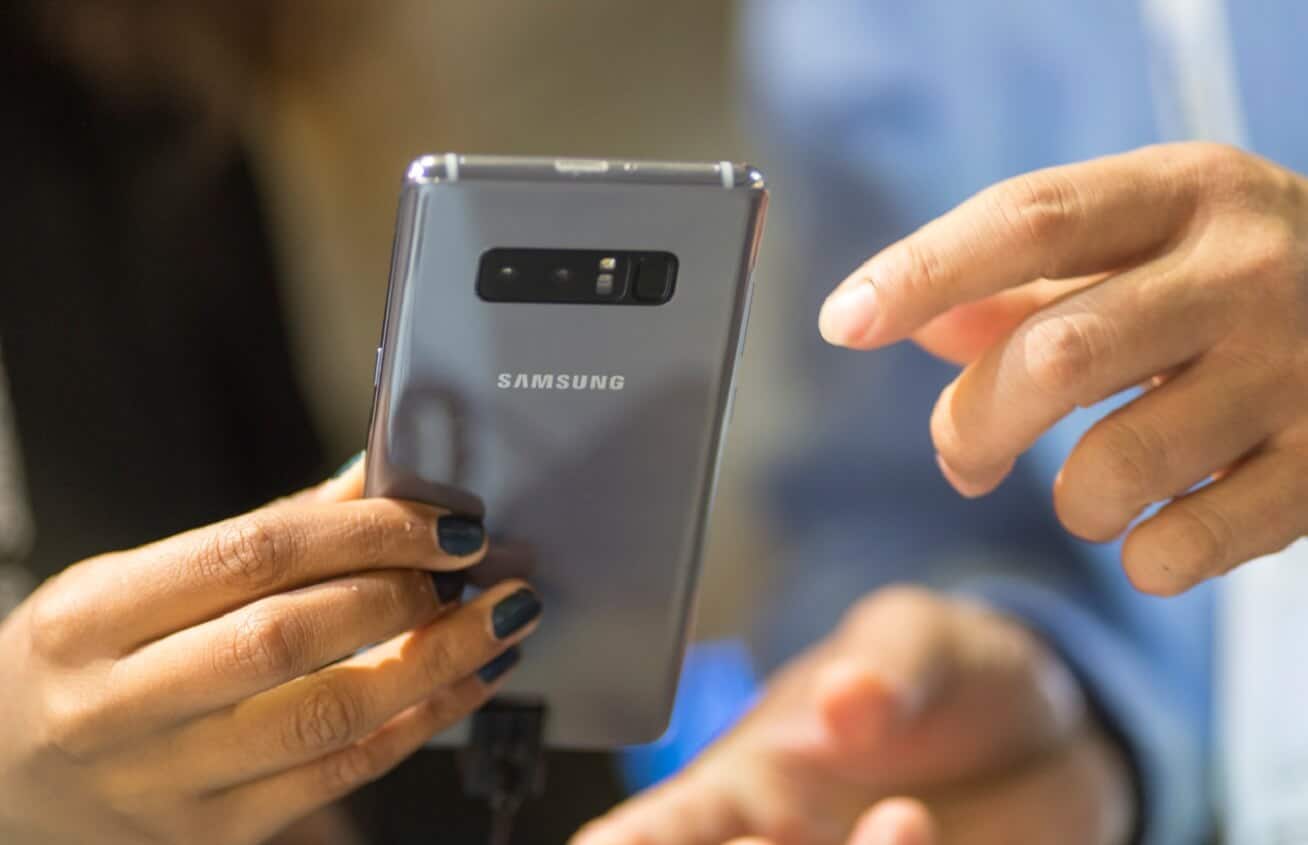 The Samsung “Unpacking” event for the Note 9 is likely to be held on Thursday, Aug. 9 in New York. The smartphone’s expected to feature an upgraded camera and processor. Nothing else is known about the updated device. This date could change, however, according to people briefed on the situation. Last year’s New York-based Note 8 event was held on Aug. 23 with the smartphone going on sale three weeks later on Sept. 15.

The Samsung Note lineup helped usher in the large-phone format which will soon be extended to the company’s chief competitor, Apple. Where the Note 8 measures 6.3-inches across, the upcoming “iPhone X Plus” could feature a 6.5-inch screen.

Previously released 2018 smartphones have also included the OnePlus 6 and soon-to-be-released HTC U12 Plus.

Are you planning on buying a Samsung Galaxy Note 9? Perhaps something else? Let us know below.

See also: A T-Mobile bug was making it extremely easy for anyone to access your data, The Red Magic smartphone promises to redefine mobile gaming, and How Quantum Mechanics, mobile phones, and toast define our new reality.