Here is what everyone is saying about the new OnePlus 6

Surprisingly high amounts of praise for the new phone from OnePlus. 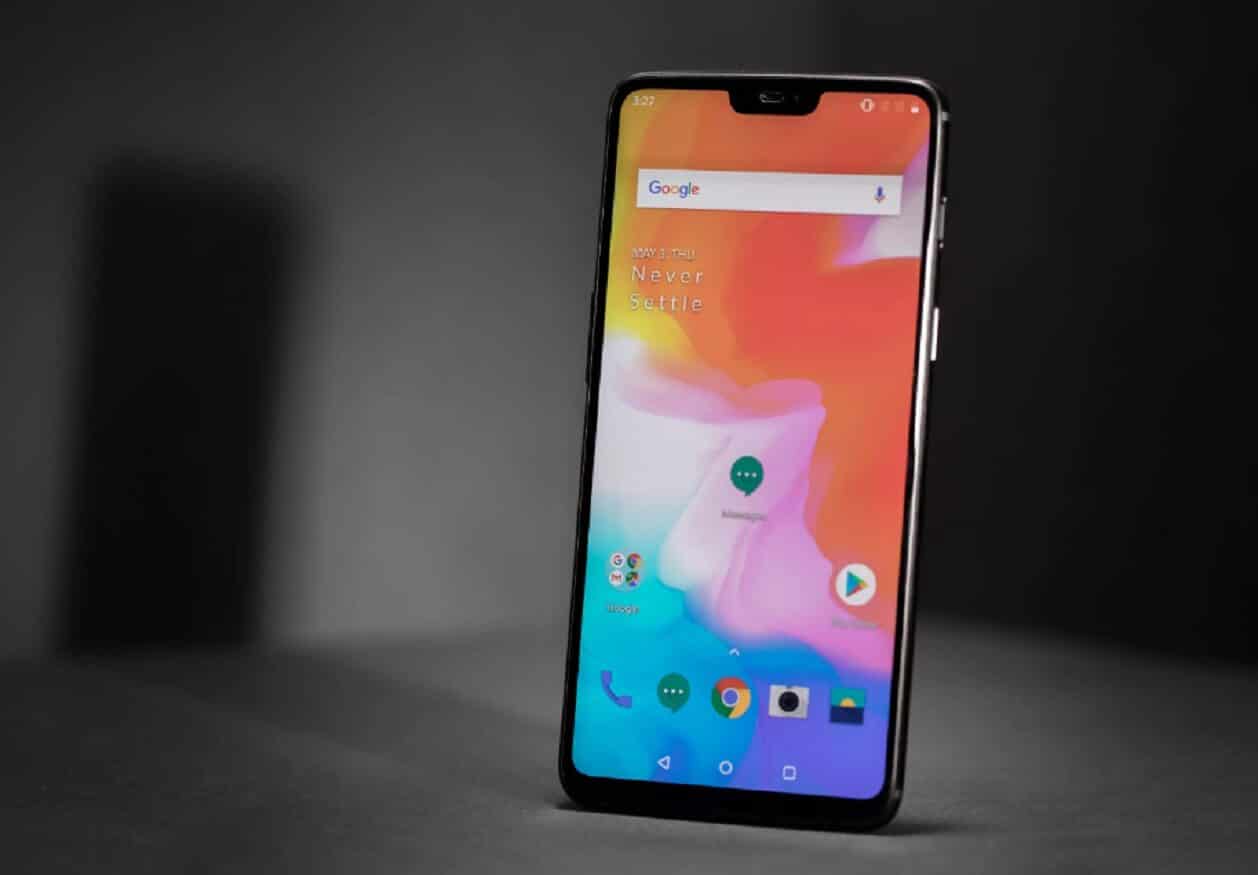 Here’s what the early reviews are saying about OnePlus’s latest flagship device, the new OnePlus 6, which launches next week.

Six months after it introduced the OnePlus 5T, the Chinese mobile phone company is out with a follow-up. The OnePlus 6 includes updated specs (of course) and a new design. It’s also OnePlus’s most expensive handheld to date.

Early opinions of the new OnePlus 6

Gizmodo calls it the “beautiful budget baby” of the Samsung Galaxy 9 and Apple iPhone X:

Still, wireless charging aside, the One Plus 6’s specs look good, and it’s a handsome enough phone, even if its overall design isn’t exactly the most original or exciting.

Ars Technica calls the OnePlus 6 a “hard phone” to beat at its price point, but doesn’t much like its software:

In the past, the company has been good about delivering monthly security updates for supported devices, but the length of support is a total crap shoot. If the OnePlus phone you buy ends up being unpopular with the masses, OnePlus could drop support early.

Business Insider also offers the handset praise, but it can’t seem to get past it being a budget phone.

Over at Digital Trends, praise is mostly the name of the game:

The fact that OnePlus puts out such a polished product so often is exciting to see. This lightning production speed doesn’t affect the phone’s quality, or commitment to delivering a satisfying, desirable smartphone either.

Finally, there’s Pocket-Lint, which says the “all-powerful flagship” is “better than ever.”

Arriving next Tuesday, May 22, the OnePlus 6 features Gorilla Glass 5 on the front and back and comes in three different colors, Mirror Black, Midnight Black, and Pearl White. It offers dual rear-facing cameras, sensors measuring 16- and 20-megapixels, and improved optical image stabilization. Inside, you’ll find Qualcomm’s flagship chip, the Snapdragon 845.

Today’s launch of the new OnePlus 6 in London was anything but a surprise. Earlier this week, Amazon Germany accidentally leaked information about the handset. In early April, the first hint that a new OnePlus handset was coming began making the rounds.

While Android-based OnePlus smartphones aren’t nearly as flashy as handsets from Samsung and Google, they do have a loyal and growing fanbase.

For other mobile news, bring your attention to Huawei’s Honor 10 flagship smartphone is finally here, It’s official: Samsung’s Galaxy S9 downloads content faster than any other smartphone, and President Trump wants to bring jobs back to Chinese telecom ZTE because of diplomacy.

Are you planning on buying a new OnePlus 6 next week? Let us know below.