If you’re an iPhone X user, you’re about 37 percent slower when it comes to downloading speeds. 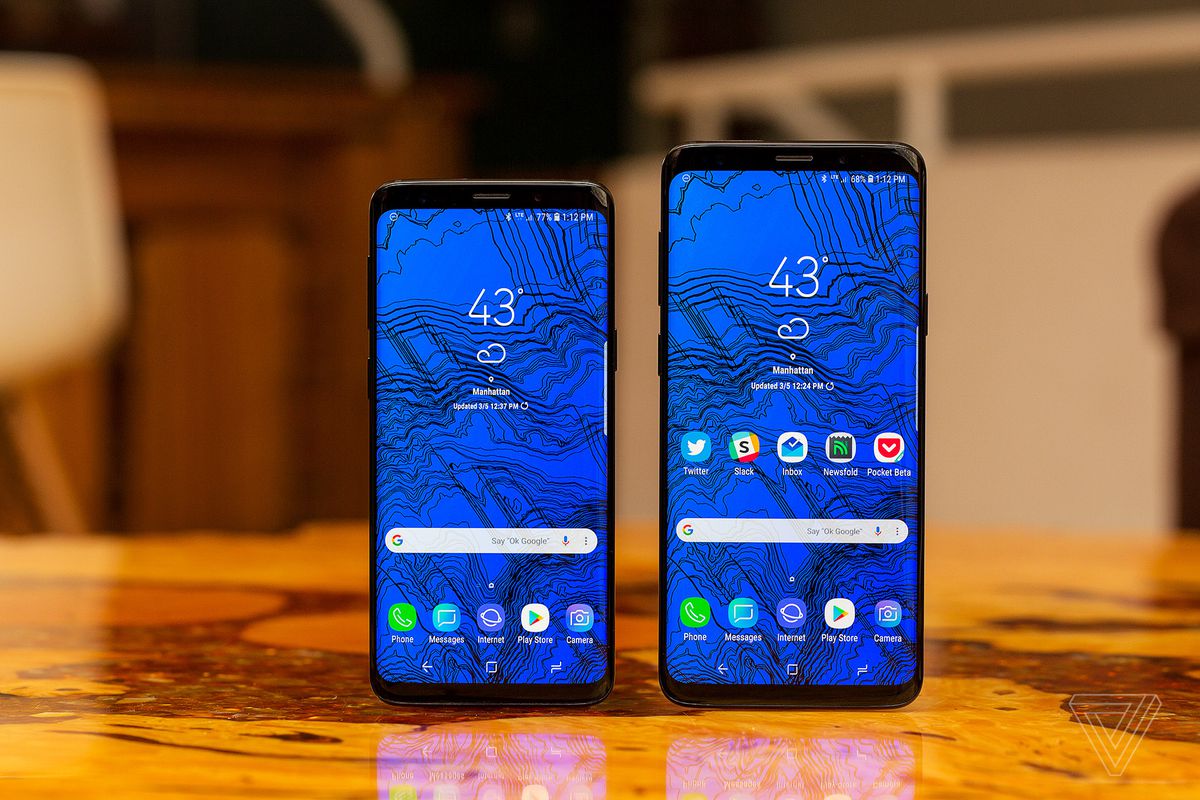 The Samsung Galaxy S9 crushes its competition when it comes to mobile downloads. In fact, it’s not even close.

This summer, consumers are going to be on the road, at the beach, and relying on their phones more than ever, but without the latest and fastest network technology that’s available in the Galaxy S9 and S9+, their phones may quite literally slow them down.

Why are Samsung devices so much faster making them the mobile download leader? Digital Trends suggests it’s the CAT 18 LTE modem built into every machine, which allows them to delivery download speeds of up to 1.2 Gbps. They explain:

The real takeaway here is the fact that, depending on which phone you use, you could experience significantly different speeds, even on the same network and in the same area.

You can read more about the Samsung Galaxy S9 in our recent review.

For more about Samsung, see: The Samsung Galaxy Note 9 looks so damn boring, Launch dates for the Samsung Galaxy S10 and folding Galaxy X smartphone have been leaked, and Triple Threat: Samsung’s foldable Galaxy phone could have three screens.

If you’re a Galaxy S9 user, do you find your download speeds blazing fast? Do you agree with these findings? Let us know down below!