USB holes in every hole. 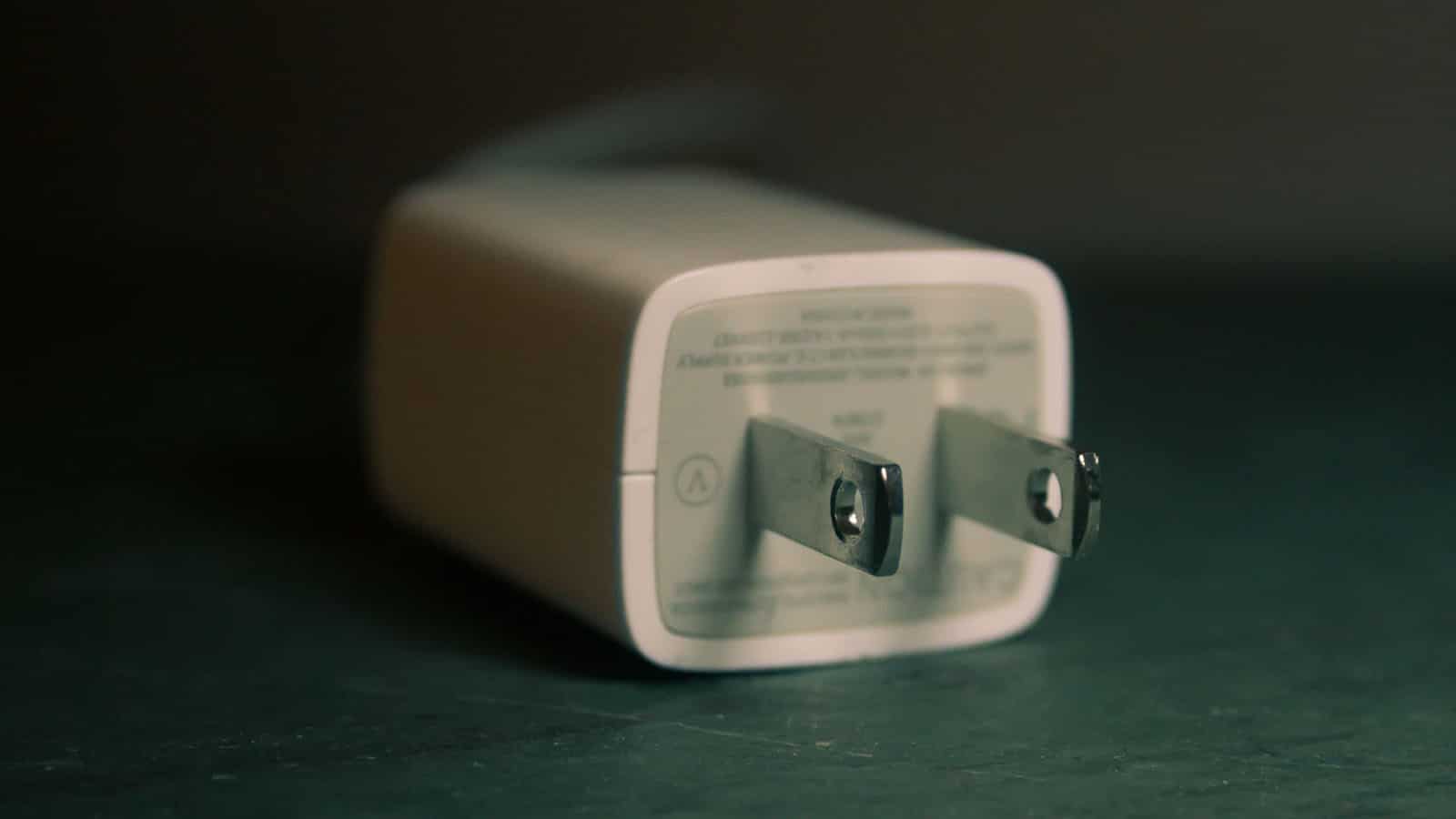 Every device that we buy traditionally comes with a USB to AC power charger. Well, reverse that. The point is, whether it be a phone or a tablet (or a phablet), we get a charging base with it and a charging cable. Some things have changed in the last few years; Lightning cables got cheaper, USB switched types, and USB-C has become the non-Apple standard. But one thing is the same, the charging base is an AC plug and USB-in port.

Apple decided not to include a charger with its iPhone 12 devices, claiming some bull-honky about sustainability. Really, it’s just Apple’s version of a micro-transaction, as it has been for a while. From dongles to headphones, we’re always spending after the spend. We’ve certainly calmed down since Apple ditched the 3.5mm headphone jack.

After Apple removed the charger from the box, Samsung cracked some jokes. But there were rumors circulating earlier this year that Samsung would also be removing the charger from the box. Now those rumors are coming true as Brazilian tech site Tecnoblog is reporting that the new Samsung devices have been approved to sell there without a charger in the box. This, after Brazil announced it might take Apple to task for doing the same. 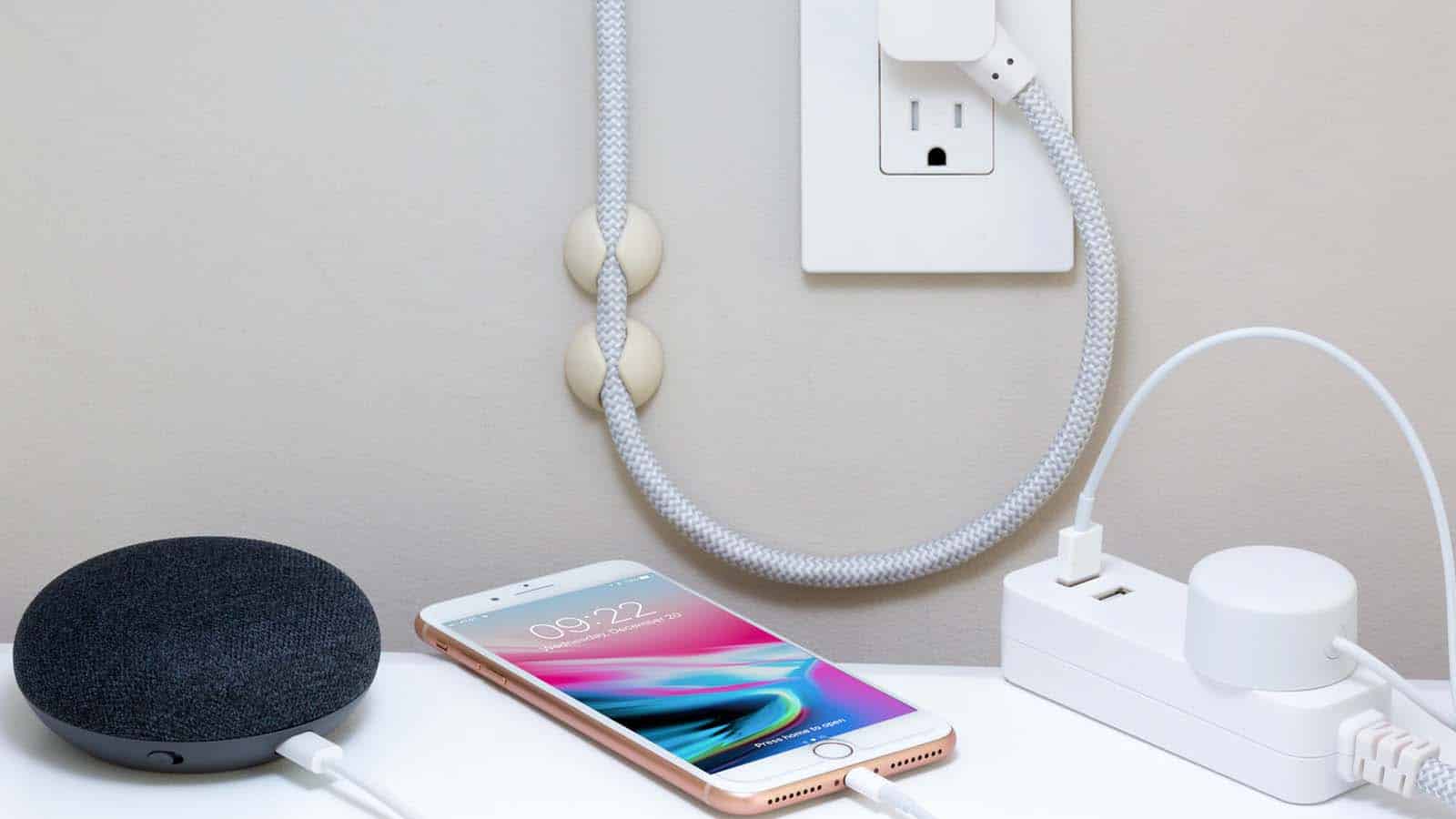 Whatever. There are two sides to this dumb coin. From my perspective, as a technologist who has a drawer dedicated to charging bases and extra cables, I don’t need another charger in my house. We have tons of them, they are everywhere. Plus, many outlets have USB ports in them, computers have USB ports, surge protectors have USB ports. There are plenty of places to charge a phone that isn’t a charging base. But that’s a luxury that I have. In countries like Brazil, which has double the poverty rate of the United States, the included charger might be the only way to charge a phone.

The same could be said for developing countries around the world as well, though solar chargers might be a better option as reliable electricity is a problem. Hence why Brazil is considering forcing Apple to include the charger, but then why is it allowing Samsung to not include the charger? The guess would be the cable. Since Apple has chosen to lock users to Lightning cables, it might be less reasonable to assume someone already has a reliable charging option for an iPhone.

Then of course there is the argument that no matter where in the world one is buying an iPhone, if they can afford to do so then they can afford to fork over a few more dollars for a charging base. There are much cheaper phones on the market, any market, that are usually used as lower-priced options. This includes older iPhones, which come with charging bases. The iPhone 12 is a luxury item, as are the new Samsung devices. They are less of a need, more of a want.

Most people (especially iPhone fanbois) purchase new phones annually, and have been doing so for a while. That means they have a stack of charging bases in their homes, running counter to other USB charging options, collecting dust, and lasting until the apocalypse. Because save for an ill-timed electrical surge, these charging bases will last a lot longer than the phones they come with.

Are we outraged about this? Sure, why the hell not? It’s another way for phone manufacturers to nickel and dime us to death with additional costs. From screen protectors (make a stronger screen) to headphones, dongles, extra storage, and so on, we’re always spending after the spend. So why not spend more on chargers too? From a boardroom perspective, it makes sense. From a consumer perspective, fuck you, but also meh. I have plenty of chargers. I won’t argue too much with a smaller box. So ditch the charger, I’ll just charge my phone with static electricity.

What do you think? How do you feel about manufacturers not including chargers with new phones? Let us know down below in the comments or carry the discussion over to our Twitter or Facebook.