These look nice, but the lack of a microphone is a bit confusing. 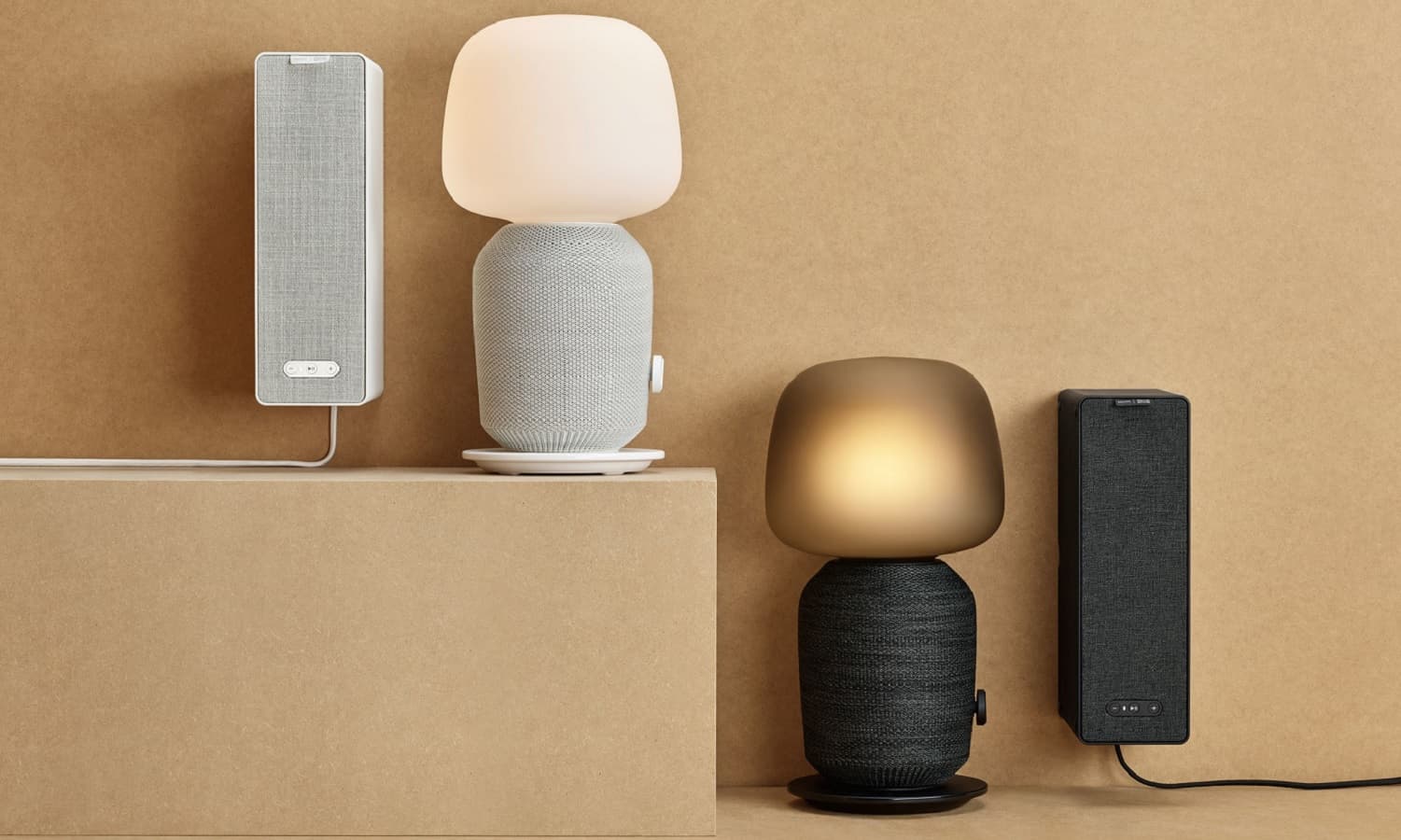 On Monday, Swedish furniture retailing company, Ikea and smart speaker manufacturer Sonos announced that they were partnering up to bring two joint-manufactured products to users. Both of these products will be as you guessed it, smart speakers.

The first product that Ikea will be selling will be a $99 internet-connected bookshelf speaker while the second will be a $179 table lamp that also is a smart speaker. The products will be sold under the Symfonisk branding and will be controllable through the Sonos app.

The $99 smart speaker can be placed horizontally or vertically and it also has an inbuilt bracket for wall mounting, enabling to be used as a shelf itself. In the case that it is used as a shelf, the speaker will be able to support weight of up to 3 kg (about 6.6 lbs). Ikea’s smart home global business leader Björn Block stated “It’s a really versatile product,” and that it is “something that can be in every room.”

The $179 Symfonisk table lamp, on the other hand, acts as a smart speaker and a lamp at the same time

into bedside tables and other various furniture. Block further stated that they wanted to integrate smart sound with smart lights very early but were aware that “this was not something they could do themselves.”

Could these new smart speakers

bring a shift in the smart speaker market? There is a significant possibility of that happening as previously Sonos speakers

contained a price tag of $200 to $800. With the introduction of these new smart speakers, a wider audience can afford Sonos smart speakers.

Neither of the speakers will feature a built-in microphone, which is quite odd considering they are smart speakers. This could also possibly be a major factor for some users to not buy the upcoming speakers.

Symfonisk speakers can be controlled via Alexa, with Google Assistant integration coming in the near future. The speakers will be available in Ikea this August.

What do you think? Interested in either one of these smart speakers? Let us know down below in the comments or carry the discussion over to our Twitter or Facebook.