Imagine being Jeff Bezos right now and see one of your workmates call you and the company you created chickenshit. That’s gotta hurt, but it needed to be said.

Tim Bray, a well known senior engineer and Vice President at Amazon has “quit in dismay” because Amazon has been “firing whistleblowers who were making noise about warehouse employees frightened of Covid-19.” In an open letter on his website, Bray, who has worked at the company for nearly six years, called the company “chickenshit” for firing and disparaging employees who have organized protests. – Motherboard

Apple and Google have been busy working on a contact-tracing app that tells users how close they’ve come in contact with some who was recently diagnosed with COVID-19. Here’s a sneak peek what it looks like.

Apple and Google are providing additional resources for developers working with the first version of their Exposure Notification API, the development tools the companies have created and are working on in order to provide a cross-platform way for public health agencies to notify individuals of a potential exposure to a person with a confirmed case of COVID-19. – TechCrunch 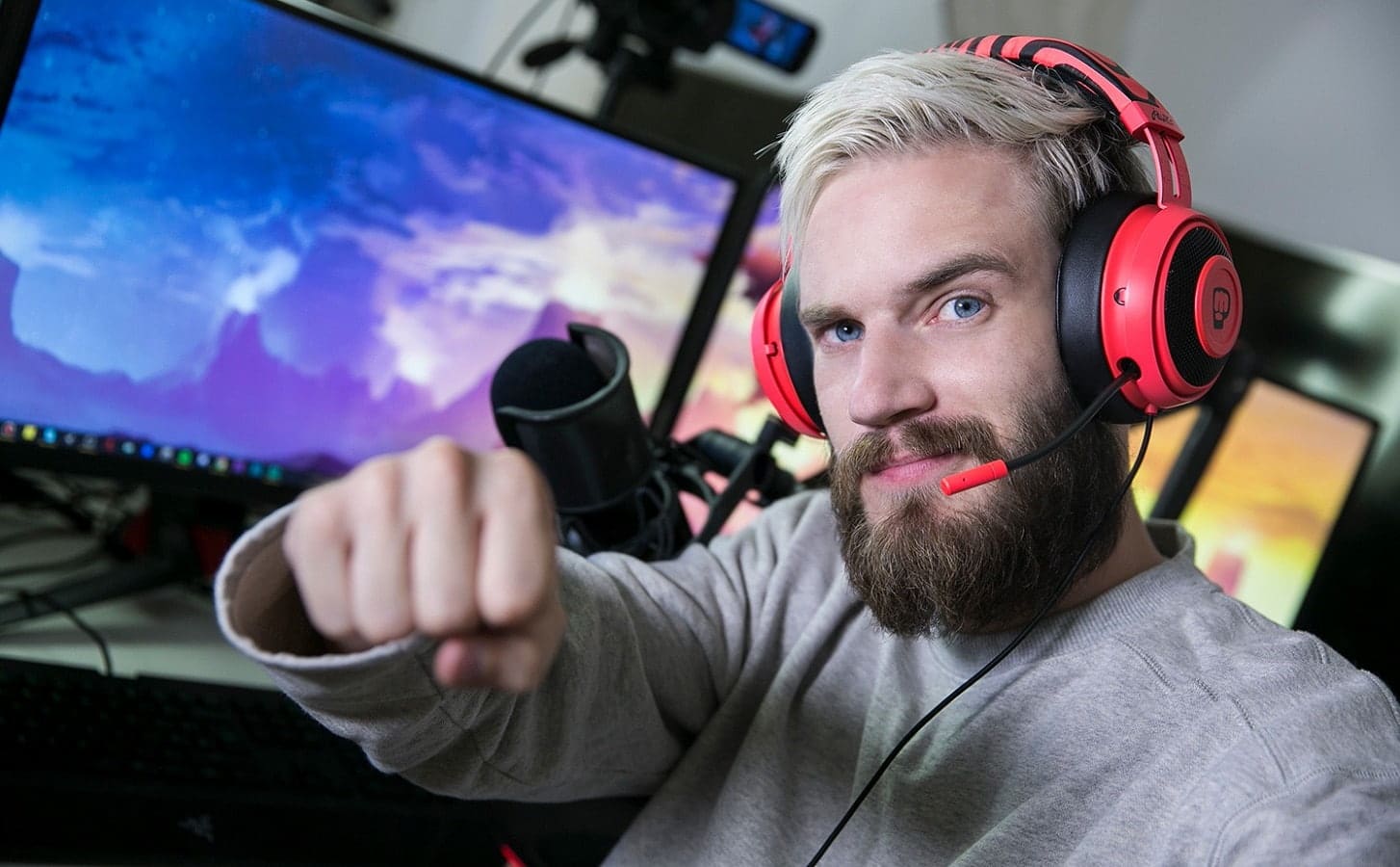 For a while, YouTube has not been a big fan of PewDiePie. Now, they have to kiss and make up. Looks like PewDiePie won the war.

PewDiePie will be live-streaming exclusively on YouTube under a new pact. To date, Felix Kjellberg — the prankster and videogame vlogger better known to fans as PewDiePie — has amassed more than 104 million subscribers and generated over 25 billion views to date, by far the most of any individually operated channel on YouTube. – Variety

In June 2019, a group of cybersecurity researchers notified Google of more than 1,000 potentially malicious apps on the company’s Play Store that can be used to surveil, monitor, and harass users. Their findings, which have not previously been reported, eventually led to one of the largest ever mass removals of Android apps. Less than a year later, there are signs that the “creeperware,” as the researchers called it, is returning.  – OneZero

The Promise—and Risk—of a Career in TikTok