We Are a New Board at Facebook. Here’s What We’ll Decide.

Good, this is exactly what the company needs to clean up its image of not doing shit when challenging content issues are at play.

The company’s independent oversight body will focus on challenging content issues, such as hate speech and harassment. – New York Times 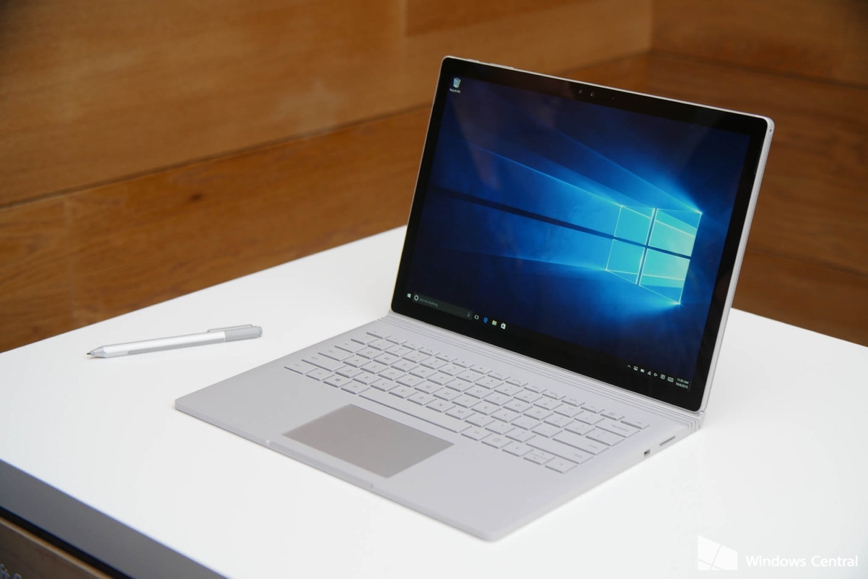 Microsoft lifted the veil on its new Surface Book 3. From the reports, this seems to be a solid product. It’s faster, lighter, and generally an overall improvement to the Surface line.

With the Surface Book 2, Microsoft proved it could take on the MacBook Pro directly with a powerful and genuinely innovative PC notebook. But that was three years ago. Where can Microsoft go next with the Surface Book 3? For one, it’s finally getting some modern hardware with Intel’s 10th generation processors and refreshed NVIDIA graphics. But unfortunately, that’s about about all you’ll see. – Engadget 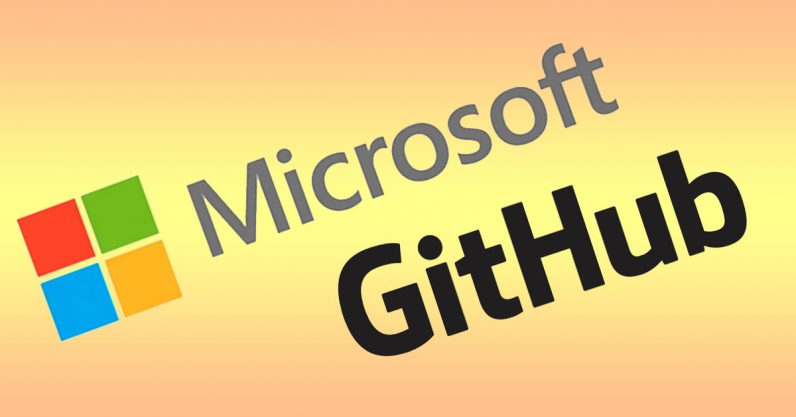 I’m not a developer or anything, but being able to code directly in a web browser versus a piece of bloated software sounds more ideal to me.

Google is essentially working on its own version of an Amazon Fire Stick. Apparently, they’re bringing the Nest brand to the product, so interested to see how that plays out.

Google is set to introduce an Android TV streaming device in the coming months, a reimagined dongle with a new user interface that will put a bigger emphasis on individual movies and TV shows as opposed to apps, multiple sources with knowledge of the company’s plans told Protocol. The company will likely extend its Nest brand to the new device, according to one of those sources. – Protocol

How Apple reinvented the cursor for iPad