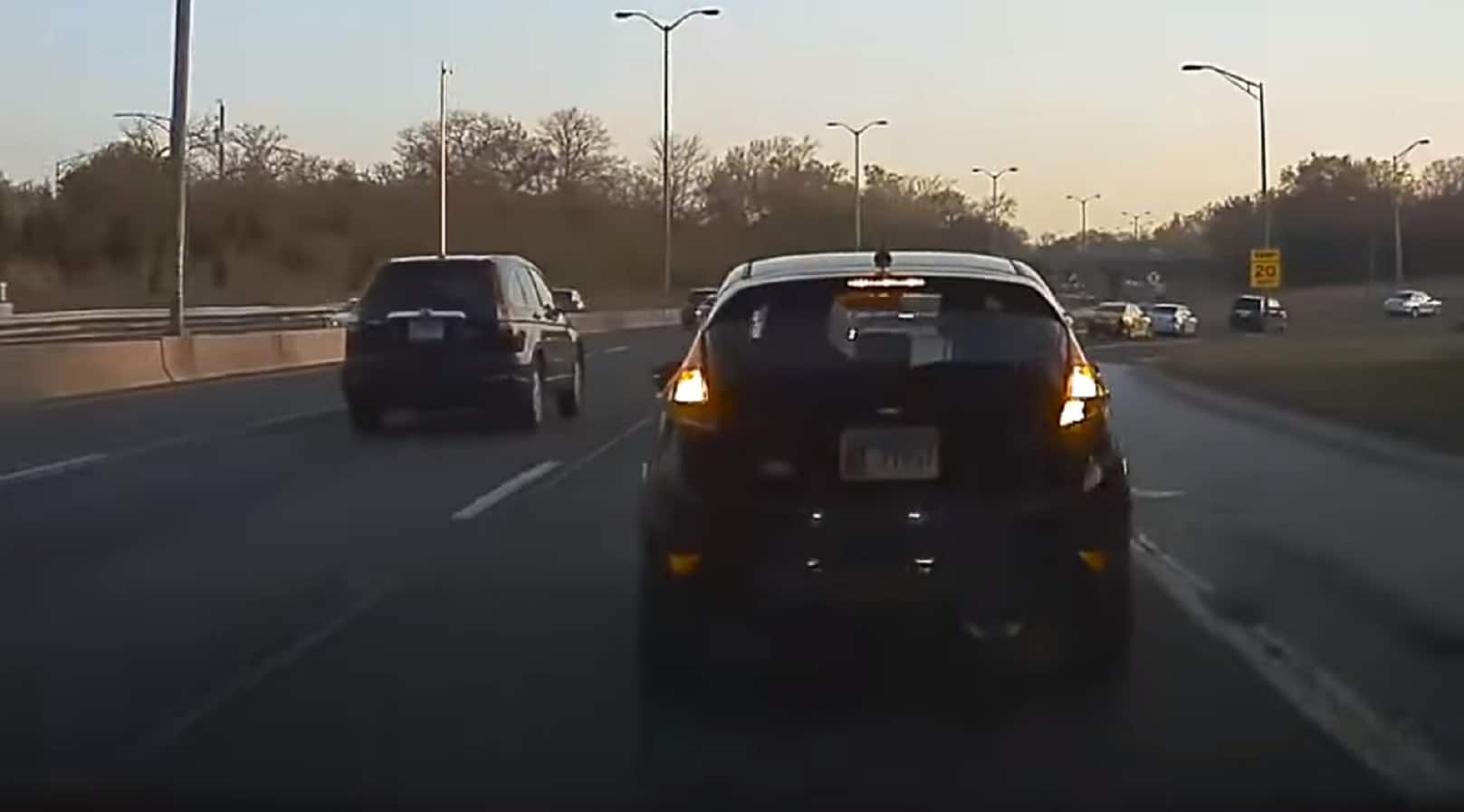 It’s easy to be skeptical of Tesla’s self-driving abilities. It’s new technology that many of us simply do not understand.

It’s videos like this, however, that really go to show what the technology is truly capable of. Sure, there are still issues and things that need to be addressed before we all give ourselves up to the machines, but this really shows how promising it is.

Now, it’s kind of difficult to tell from the video, but according to the YouTube description, the driver was using Tesla’s standard auto-driving feature when they were rear-ended by a car on the highway.

The driver states they don’t remember making the lane corrections on their own, so, if true, that means that the Model 3 nearly instantaneously calculated its space then swerved to avoid hitting the car in front of it. Truly amazing.

Like many of the accidents involving Teslas, there is a good chance Tesla will look at the logs and shine some more light on what happened during the incident.

What did you think of the video? Does this make you more interested in owning a Tesla? Let us know down below in the comments or carry the discussion over to our Twitter or Facebook.