Coming to a road near you. 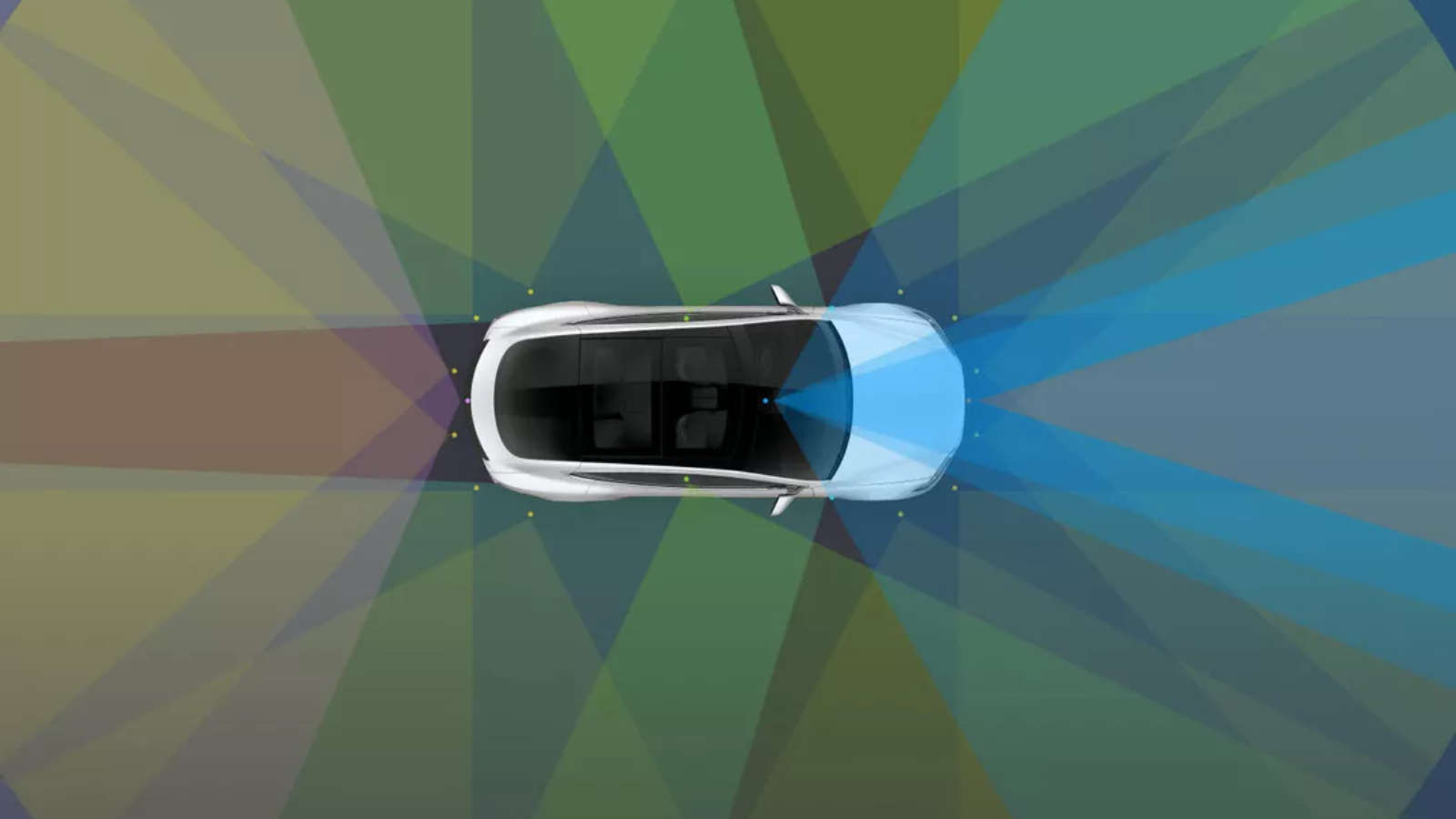 Tesla has begun sending out an extremely limited amount of over-the-air updates to bring its Full Self-Driving (FSD) Beta up to version 9.

The new update enables members of Tesla’s FSD beta program the ability to use many of its features on local, non-highway streets, like lane changes, navigating around other vehicles and objects, and making right and left turns at intersections.

Here’s some footage of version 9 of Tesla’s FSD in action, showing it driving around streets with no markings and minimal signage.

The system has new visualizations on the center console, showing things like where the car will end up based on how far the wheel is turned, and things like the centerline of the road or any other markings that the car picks upon.

That’s cool, but if you’ve got the new update, be aware that the release notes say “it may do the wrong thing at the wrong time,” as it is still beta software, so always be vigilant while behind the wheel.

Other updates include the cabin camera being better at checking if the driver is being attentive, and speed assist improvements that use the cameras to see speed limit signs on highways to improve the speed limit data used in the navigation console.

Oh, and in case you still think FSD is expensive at $10K, let’s look at the offering from Audi. Navigation and cellular connectivity are $84.99 a month, or $849 per year. That cash gets you navigation and a faster WiFi hotspot, however, you still have to drive the car yourself.