The GDP XP has a modular controller system so you can find the right feel for any game. 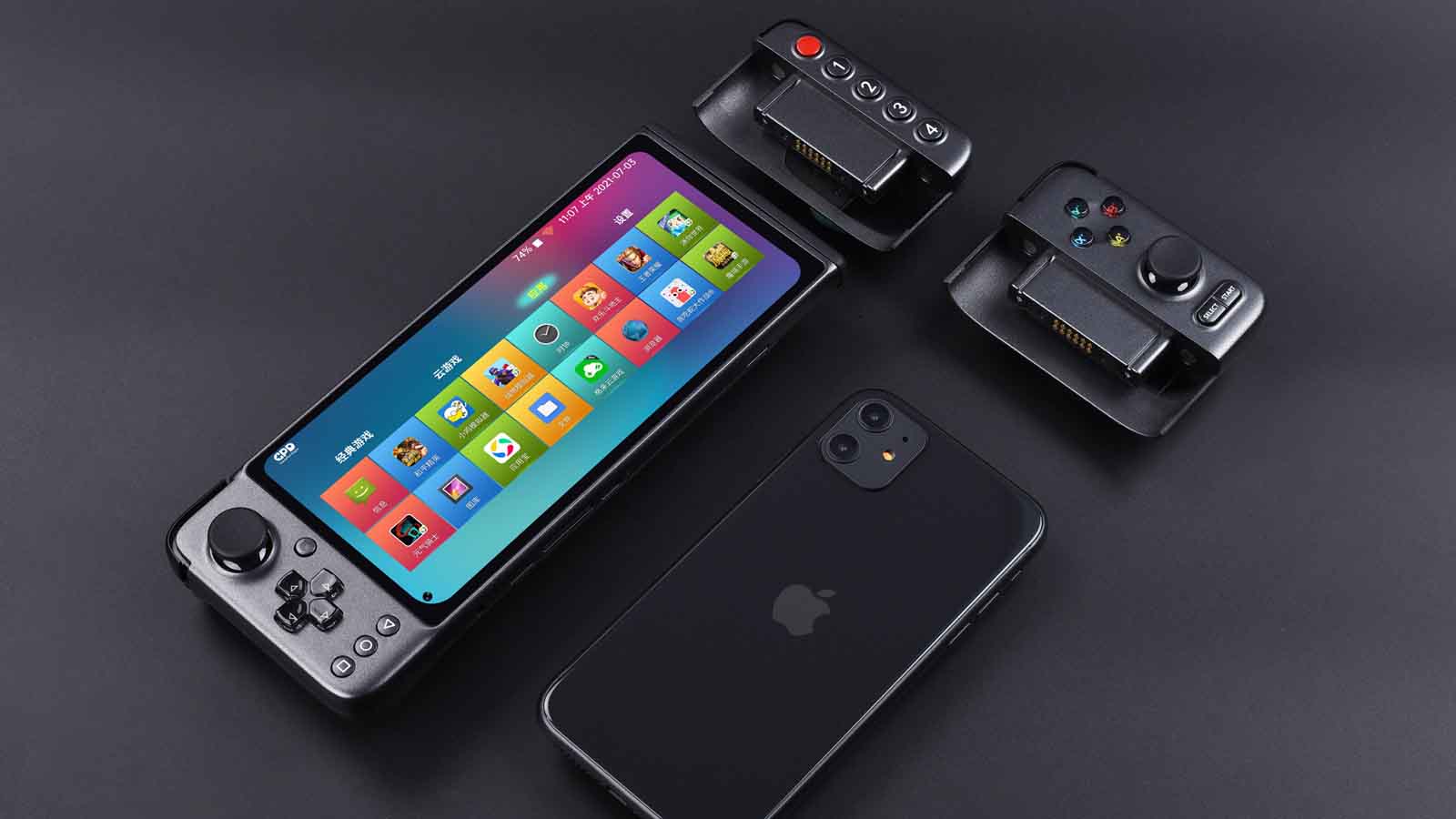 GamePad Digital (GPD) has been one of the industry innovators when it comes to gaming handheld devices. Devices like the GPD Pocket and the GPD XD Plus put massive computing power into the palm of your hands. Now, the company has introduced an all-new gaming handheld with an Android operating system, the GPD-XP.

The company has confirmed on Twitter that it is currently developing a brand new handheld device tailored to mobile gamers of all kinds, and it has been releasing all kinds of details in its Discord channel. The GPD XP is a modular design with a couple of different controller options to best fit your gaming needs.

READ MORE: The Ayn Loki is a $299 handheld gaming PC that runs Windows

Instead of going with a folding or sliding design as it has done in the past, GPD has instead gone modular with the GPD XP, with a large screen and controllers that attach to each side, similar to the Nintendo Switch. This leads to maybe the coolest feature that you’ll find on the GPD-XP.

Because the device has a modular controller system, there are actually a couple of different options you can choose from. The left side controller is fairly standard, with one joystick and a d-pad as well as a few other smaller buttons. But the right side has two different options.

You can either go with the standard joystick and buttons like you would find on an Xbox controller, or you could go for the smaller option, with no joystick and just five different buttons. You can slide the controllers in and out at will, making it a great way to find the best fit for any type of game.

There hasn’t been any price or release date announced as of yet, so it looks like we’ll have to wait for that information. It will be interesting to learn more about the GPD-XP, as mobile gaming continues to soar in popularity.