What does this mean for Valve’s Steam Deck? 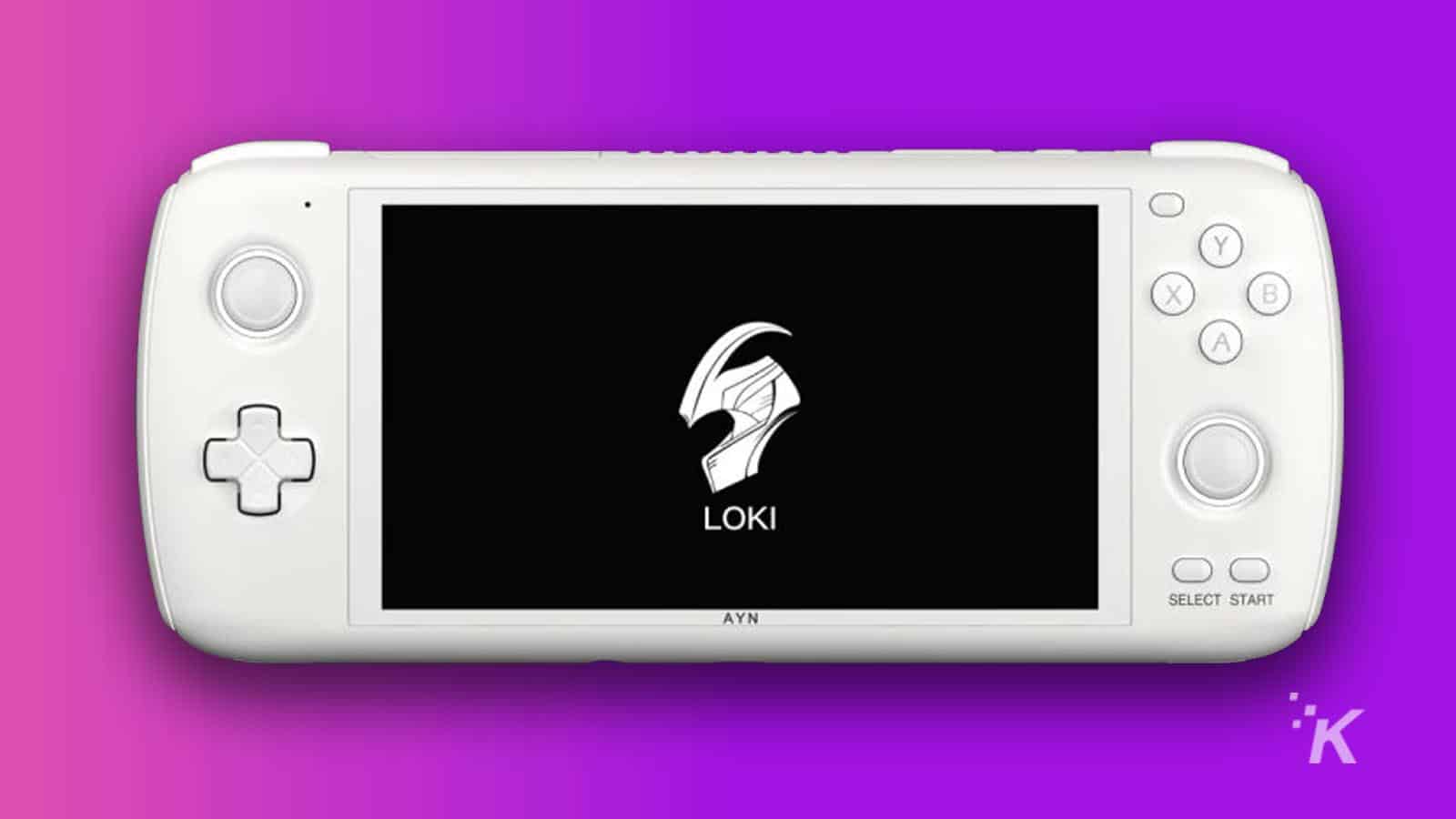 Ayn burst onto the scene in recent months with its Odin handheld Android gaming machine. Now the company is taking things to the next level with the Ayn Loki, the “most affordable Windows handheld ever created.”

The company revealed its latest handheld on Instagram earlier this week. The Ayn Loki seems to be aiming for an affordable entry into handheld gaming, but with upgraded versions that bolster some more impressive specs.

The Loki starts out at $299 for the entry-level handheld device. That version, called the Loki Mini, will have 64GB of storage alongside an Intel Alder Lake U processor. After that, the price goes up and shifts to an AMD Ryuzen 6 6600U processor for the standard Loki.

The handheld itself looks a lot like a Steam Deck in terms of button layout. It has your standard joysticks on either side with a D-pad on the left and an A, X, Y, B layout of buttons on the right. It’s similar to what you’ll find on an Xbox controller.

The Ayn Loki is the latest competitor to the to emerge onto the market. And unlike the Steam Deck, the Loki comes with Windows installed. That could make the device a bit more convenient for most users.

Additionally, it’s cheaper. The cheapest Steam Deck starts at $399, which is $100 more expensive than the Loki with the same storage.

Ayn is currently taking preorders on its website for all versions of the Loki handheld that will likely ship sometime in the fourth quarter of this year.