The New York Times discovered that random companies track you and honestly, who the hell cares

We are all ghosts, socially. 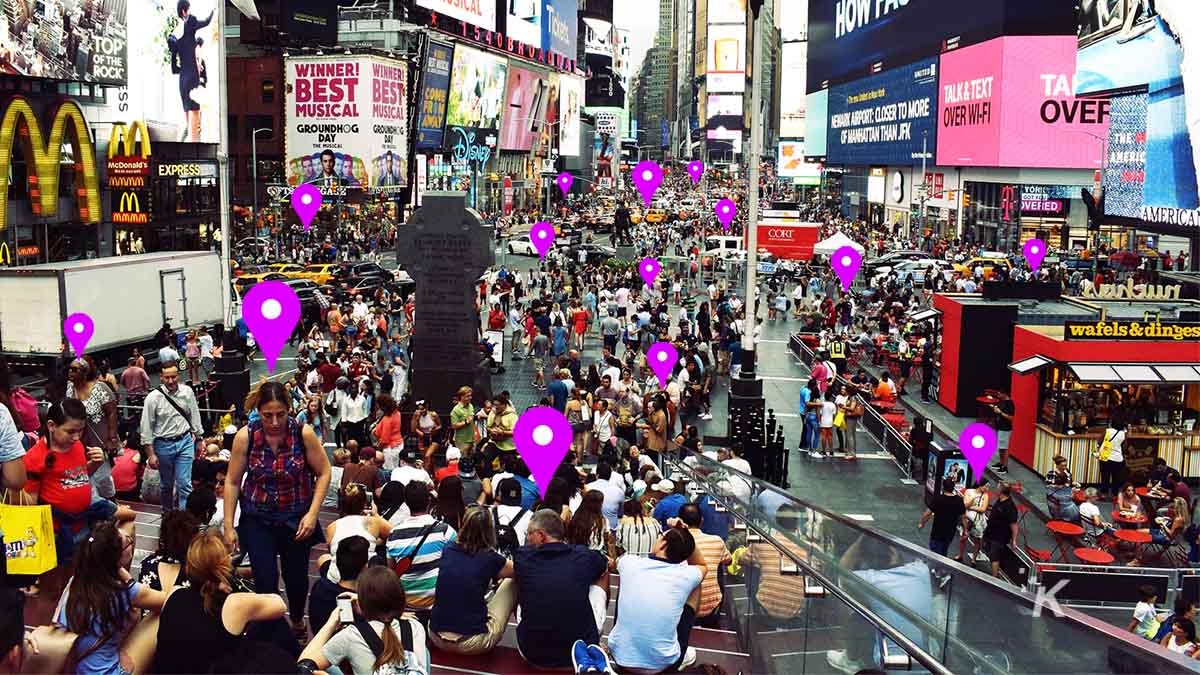 This week there was a bombshell report in The New York Times outlining how a bunch of companies hold datasets that can be used to track your every move. It’s a solid, well researched and much-needed piece of journalism to, well, justify the existence of such journalism. For us normal idiots, it’s meaningless.

While sure, the data from these companies could literally be used to track the movement of the President, you are not the President. You are just some person living in America, eating Cheetos and hitting on the Walmart cashier. You drive to and from work. Your life is barely worth tracking.

It’s an ooh scary report, but just like when we thought the NSA gave a shit about our mundane lives, it means little and will change little about our day-to-day lives. Are you going to turn off location tracking on all your apps? Go off the digital grid? Not be able to geotag your Snapchat photos? No, you aren’t.

The Times does concede that for most Americans, the risk is extremely minimal 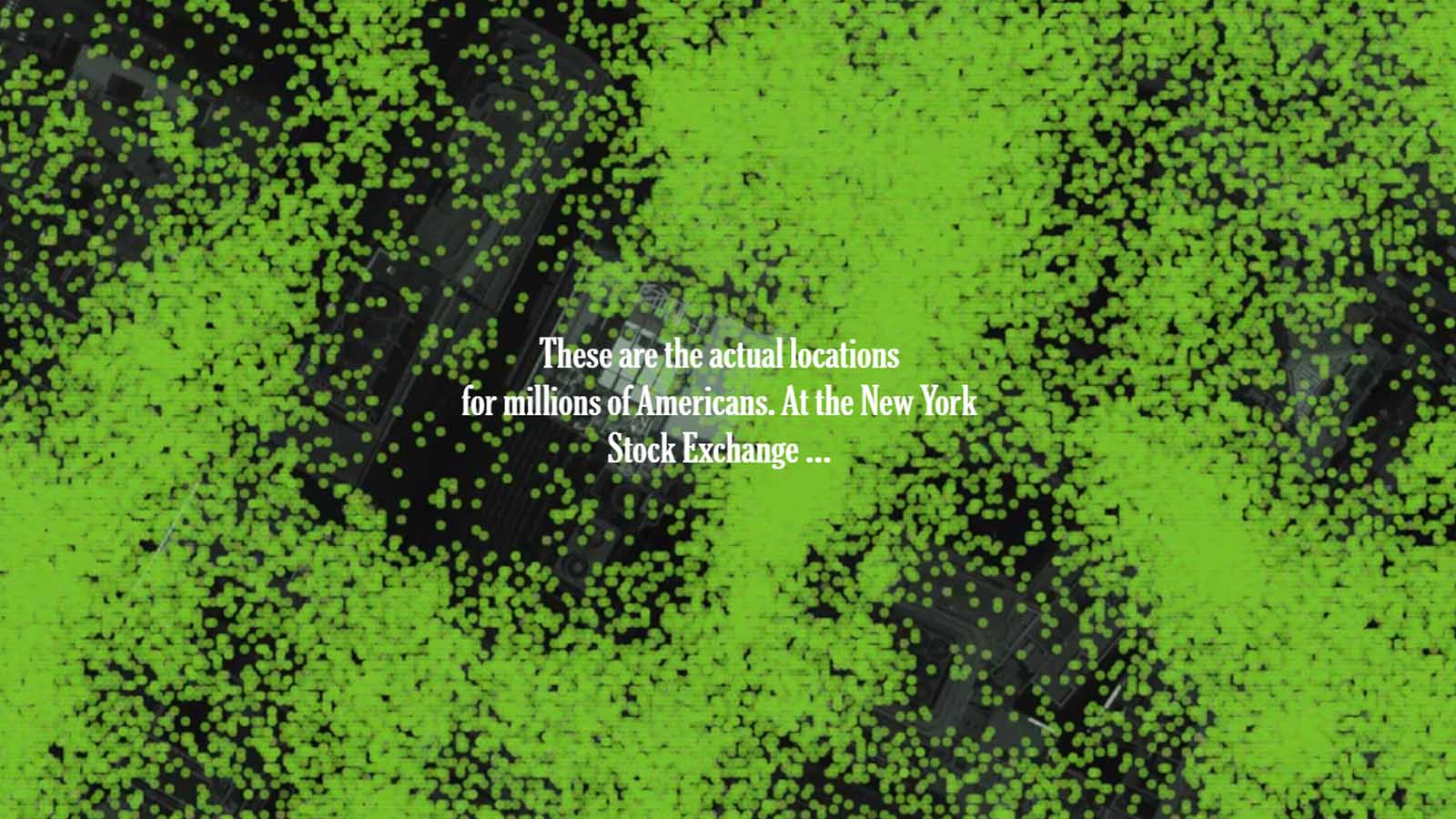 This data resides with private companies, and while that might be disconcerting, someone would have to want to do something with the data to make it threatening. Even then, you’d have to be someone worth fucking with and chances are, you aren’t. The Times report notes:

“For many Americans, the only real risk they face from having their information exposed would be embarrassment or inconvenience. But for others, like survivors of abuse, the risks could be substantial. And who can say what practices or relationships any given individual might want to keep private, to withhold from friends, family, employers or the government? We found hundreds of pings in mosques and churches, abortion clinics, queer spaces and other sensitive areas.”

Yes. But how would a threatening party obtain that data? Have it leaked to them from one of these data farms like the New York Times? Even then, what would they do with it to find you? The data is a bunch of delimited numbers and coordinates. They’d have to start with personal information they’d already know, so regular ‘ol stalking is much, much easier.

If you are truly concerned about the place you’re going being revealed, turn off your location tracking before you go.

The point is, while this could potentially affect people in power and national security, for most of us, it’s just a scary meal for our ego to eat while checking in at Waffle House on Foursquare (one of the named data location tracking companies).

As humans, we have a hard time reconciling the fact that we’re just stupid ants that no one gives a shit about. Social media has inflated these egos, giving us an echo chamber to shout socially righteous nonsense from our tiny soapboxes in order to stoke more egos into reacting. Think about what your bank knows about you. What Google knows about you. What your mom thinks she knows about you.

Our data, our lives are out there. This is the sacrifice we made to live in this age of advanced technology and it’s only going to get worse. Worse, being subjective.

Is it a terrible thing that our location data is one of the numerous data sets being collected by one of the numerous companies collecting all sorts of data about our lives? It’ll make it easier for the machines to find us when the A.I. takes over, that’s for sure. Jared.

Look, I don’t like all the data being out there either

It is a bit unsettling, but again, it’s a choice we had to make as we moved into the 21st century. We can limit our exposure by being selective about what location data we share, by trimming our use of weird third-party apps, but it’s still out there. The question we have to ask ourselves is, are we important enough to have that data used against us? The answer is no, no we are not.

Most of the data is used to sell, and if you’ve scrolled through Instagram or Facebook (why are people still using this fucking trash social network) then you have probably accepted your place in society as a drone to be served ads to. We just aren’t cool enough to be threatened by something the most paranoid of us already knew.

Regardless, read The New York Times report on all this, it’s a good read.

While we might be meaningless flesh sacks generating a constant stream of data points that someone may someday want to connect the dots on, for most of us it’s not worth the effort or the time because we simply don’t matter.

What do you think? Does this report from The New York Times bother you? Let us know down below in the comments or carry the discussion over to our Twitter or Facebook.