The Panic Room: At least the robot uprising will be slow and largely ineffective

Everything continues to be terrible.

Technology is terrible. The Panic Room is a weekly column where I take a look at some of the biggest tech stories of the week and prove it. Did I say prove it? I meant have a discussion about it. But I’ll ultimately prove it. Because the thing about technology is, it’s terrible. Let’s dive in, shall we?

“Step out of the way or there will be… trouble.”

You guys remember the robot cop that was unleashed upon a California park over the summer? I sure do. I slept like 3 hours that whole week. Every time I closed my eyes, I’d see this egg-shaped killing machine rolling up to my kids and me on a nice Sunday morning and just. start. blasting. The only thing that brought me comfort when I’d wake up in a cold sweat was the fact that little Jeffrey and Jeremy already perished in a horrific spaghetti accident last year.

But I guess I can also find some solace int he fact that these robocops – which go by the name, um, RoboCop – aren’t even functional enough to help people, let alone harm them.

According to NBC News, “When a fight broke out recently in the parking lot of Salt Lake Park, a few miles south of downtown Los Angeles, Cogo Guebara did what seemed the most practical thing at the time: she ran over to the park’s police robot to push its emergency alert button.”

“I was pushing the button but it said, ‘step out of the way,’” Guebara said. “It just kept ringing and ringing, and I kept pushing and pushing.”

As it turns out, not only does RoboCop lack the ability to actually prevent crimes, but it’s not even hooked up to the police department. It’s basically a scarecrow for crimes.

NBC News notes that by the time the actual cops arrived, a woman involved in the fight was being stretchered out of the park while RoboCop “continued to glide along its pre-programmed route, humming an intergalactic tune” and you know what, that’s somehow scarier than if it had actually done something.

A brief story about Comcast, which is the devil 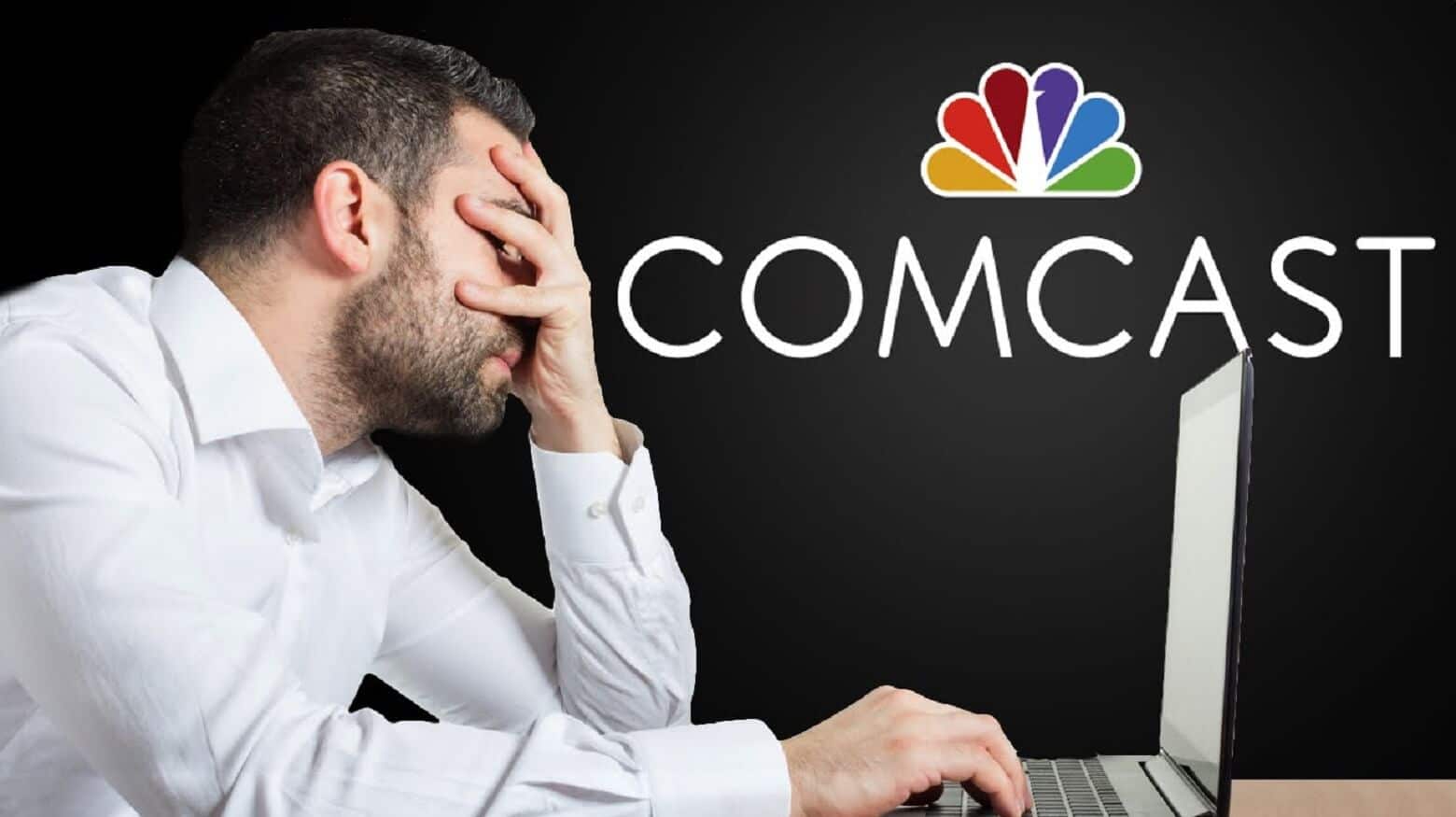 A few years ago, I was hit with a $50 charge on my Comcast bill for no discernible reason. It wasn’t even listed on the bill, just boop, fifty more bucks. So I called Comcast and a woman named Charlotte fielded my concerns and put me on hold for around 30 minutes. Then a man named Charles (who I still believe was just Charlotte doing a lower voice) said he had to hack into the mainframe or something and put me on hold for 45 minutes.

On and on it went until, 4 hours later, whatever representative that was on the line at the time (Charlize?) claimed it was a “clerical error” and offered me a full refund. Of which I only received half. Six months later.

My point is, I wonder if it was the same kind of error that led Comcast to accidentally charge 2,000 customers for exceeding a data cap that they never did.

As Ars Technica reports, “Comcast said it’s still trying to figure out if the bug is in the meter software, the billing software, or in the interaction between the two…. but it is giving refunds and additional credits of $50 each to customers who paid data overage fees that shouldn’t have been assessed.”

Comcast [said] that a couple thousand customers were incorrectly charged for overages, but the total number of customers who were given inaccurate data readings was likely significantly higher.

You know, if I was a “legit journalist” or “had any hope left in the world,” I’d follow-up with every last customer who was overcharged and make sure they got every last cent of their refund. But clearly I don’t – I mean, I left $25 on the table because holding a phone next to my face for a couple of hours was too trying a task.

Mark Zuckerberg needs to be stopped

Daily Mail reports, “At an ongoing discussion series run by Facebook, Zuckerberg talked about the idea of technology that can translate brain signals into useful information for machines in two distinct arenas.”

‘The goal is to eventually make it so that you can think something and control something in virtual or augmented reality,’ said Zuckerberg, in a the discussion which also included Dr. Joe DeRisi and Dr. Steve Quake of the Chan Zuckerberg Biohub, a medical science research center funded by Zuckerberg and his wife Priscilla Chan.

I mean, what are we even doing here guys. How are we all allowing this Minecraft Dr. Moreau to keep saying shit like this? He’s literally bragging about his plans to create a mind-control device without batting an eye. Not that Zuckerberg would’ve if he could. His programming is still lacking some of the subtle facial cues.

I know social media networks treat our privacy like a sushi girl who heard too much at an important business meeting, but I draw a line in the sand at my brain. You can’t have it, Zuck. And the same goes to you, Dorsey – great job this week BTW.

What do you think? What scared you the most this week? Let us know down below in the comments or carry the discussion over to our Twitter or Facebook.

Does the Oculus Quest 2 have quick charging?

How to make Alexa listen for running water and beeping appliances

What’s the battery life of the Oculus Quest 2?