The NTSB and Tesla have launched investigations into the cause of the crash. 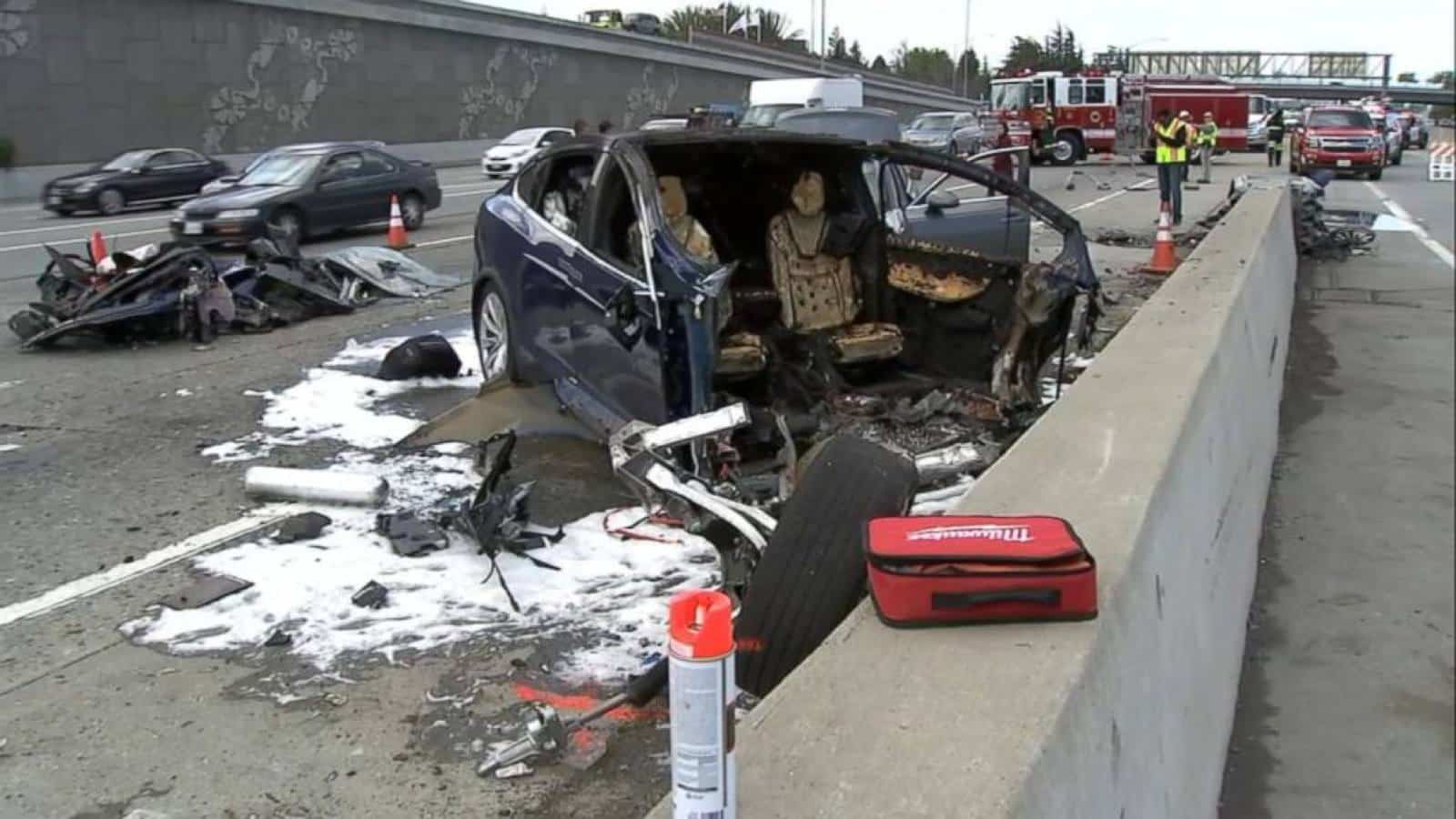 Friday, Apple engineer Walter Huang died after his Tesla Model X collided with a barrier in Mountain View, California. According to family members, this was not the first time Huang’s Model X had exhibited these behaviors towards the very same barrier, having brought the SUV back to the dealership multiple times. Technicians at the dealership were unable to replicate these issues and returned the Model X to the owner.

From ABC7, the first to report on the crash, Huang’s brother tells them,

“Before the crash, Walter complained 7-10 times the car would swivel toward that same exact barrier during autopilot. Walter took it into dealership addressing the issue, but they couldn’t duplicate it there.”

Tesla reports that people who have engaged their autopilot mode through this stretch of road (southbound 101) have done so over 85,000 times. Why Huang’s continued to veer towards the barrier is unknown, but Tesla is working on recovering the data contained in the crash to get a better understanding of what happened.

A Tesla spokesperson has provided the following comment in regards to the report of complaints being made to the dealership,

“We’ve been doing a thorough search of our service records and we cannot find anything suggesting that the customer ever complained to Tesla about the performance of Autopilot. There was a concern raised once about navigation not working correctly, but Autopilot’s performance is unrelated to navigation.”

The National Transportation Safety Board is currently investigating the crash. It does seem that some of the severity of the crash was due to an issue with the crash attenuator at the end of the barrier where the car collided. Essentially, the attenuator acts as a crumple zone, slowing the direct impact of the car. This, however, still does not answer the question as to Huang’s vehicle veered in the first place.

Huang had only been with Apple since November 2017, having previously spent 13 years as a programmer for Electronic Arts.

How do you feel about all these self-driving accidents? Let us know what you’re thinking in the comments below!