Trends coming to the auto market by 2022

If you haven’t noticed already, the auto market is blowing up with new technology. Here’s what to expect by 2015.

Automotive technologies are advancing faster than most of us can keep up. Self-driving vehicles, for example, were once the subject of science fiction stories. Now, they’re driving around our cities, and in many cases, they are putting human drivers to shame. What other mind-boggling advances can we expect in the next 7-10 years?

Google’s self-driving car, while a marvel of technology, is not considered a fully-autonomous vehicle. In order to earn that title, a car will have to be able to drive anywhere and handle any driving situation that it encounters without any human oversight.

Google’s cars, while they can drive you from point A to point B and handle most traffic encounters, also function at a fairly low speed. Their strict adherence to traffic laws is also the most common cause of the traffic accidents they have experienced so far. 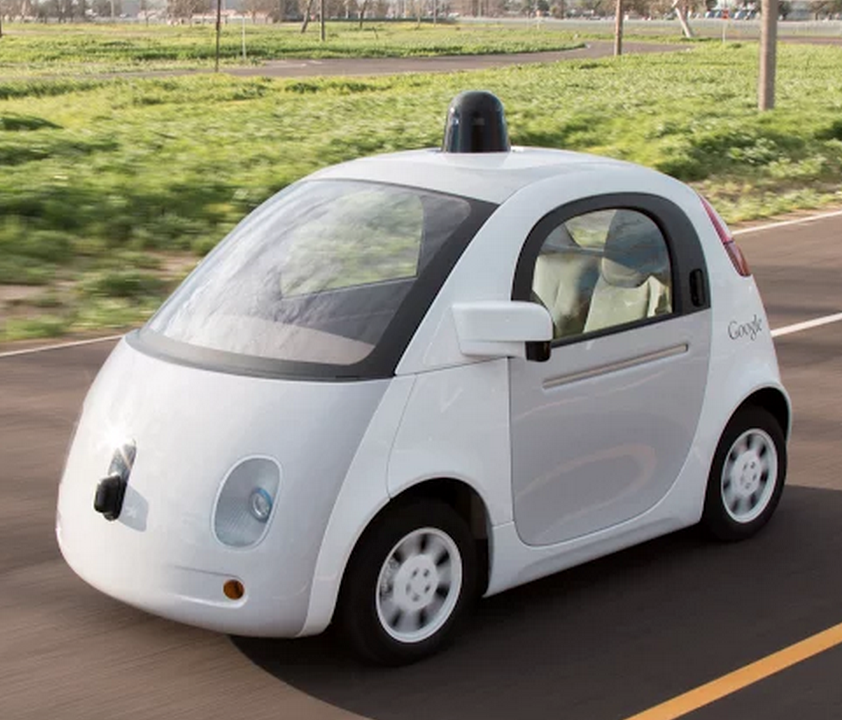 In five years, expect to see a self-driving car that can be fully autonomous — but still with a human presence in the vehicle — in low traffic areas that don’t require a lot of fancy navigation.

Most manufacturers are aiming to get at least one affordable self-driving car on the market by 2020. Elon Musk, CEO of Tesla, is expecting his first fully-autonomous vehicle to be road-ready  by 2018, but it may not meet regulatory approval until 2021.

Many new cell phones are adding a new way to protect your data: biometric locks. These rely on a fingerprint scanner in the phone itself that allows it to scan and store the device owner’s biometrics for future use.

Imagine being able to open a car with just your fingerprint, or remotely using a fingerprint lock on your smartphone or mobile device. 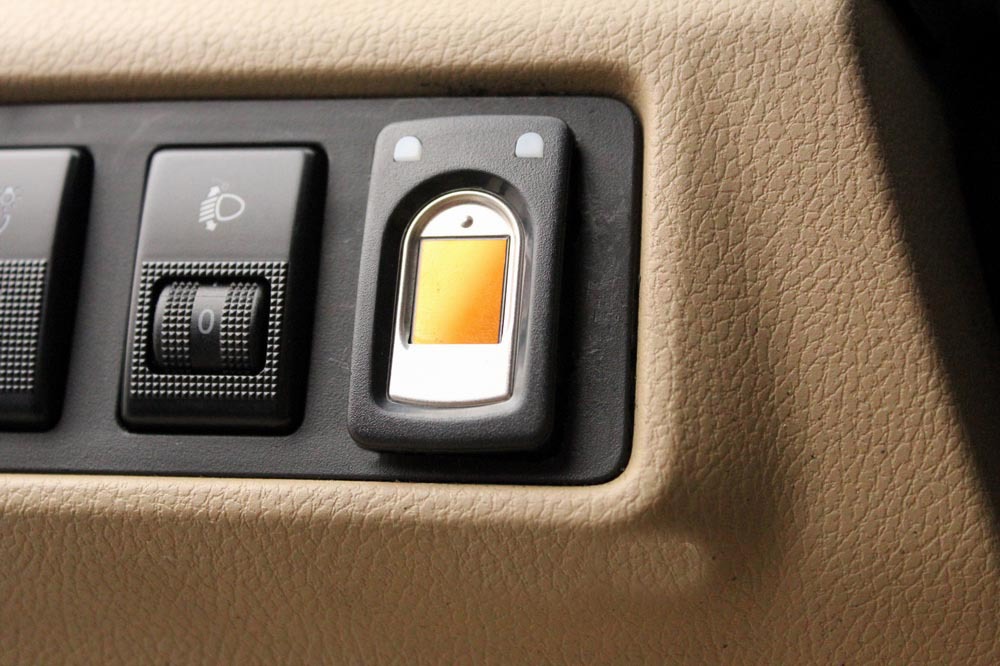 Ford is ahead of the game on this one. They filed a patent for biometric-based keyless entry systems back in 2012. While fingerprints are the most common and most easily recorded biometrics, the patent also includes options for using retinal scans and voiceprints to identify various drivers. It could, in theory, also be used to customize seat settings, music and other personal preferences for each person who drives the vehicle.

Approximately 1.3% of car accidents are caused by pre-existing medical conditions or medical emergencies, such as a heart attack or stroke. Ford, and other similar car manufacturers, has begun submitting patents for an active health monitoring system that could help prevent these accidents.

When paired with a semi-autonomous car, this system could prevent accidents all together by slowing and stopping the vehicle or by pulling the car off to the side of the road when a severe medical event is imminent. It could even be used to alert emergency services so the driver can get help.

An increased number of cars being produced every year are going to require a new (or not so new) way to produce all of the parts that will be needed to keep them going. The die-casting process, or using high pressure dies to quickly cast molten metal into the desired shape, has been around since the 1830s.

Modern die casting processes are able to produce a great variety of vehicle components for a number of different vehicles in a short amount of time, making it extremely cost effective.

To put it in perspective, auto manufacturers spent $7 billion on die casting services in 2014. By 2022, it’s expected to nearly double, reaching an astonishing $12.8 billion dollars spent. 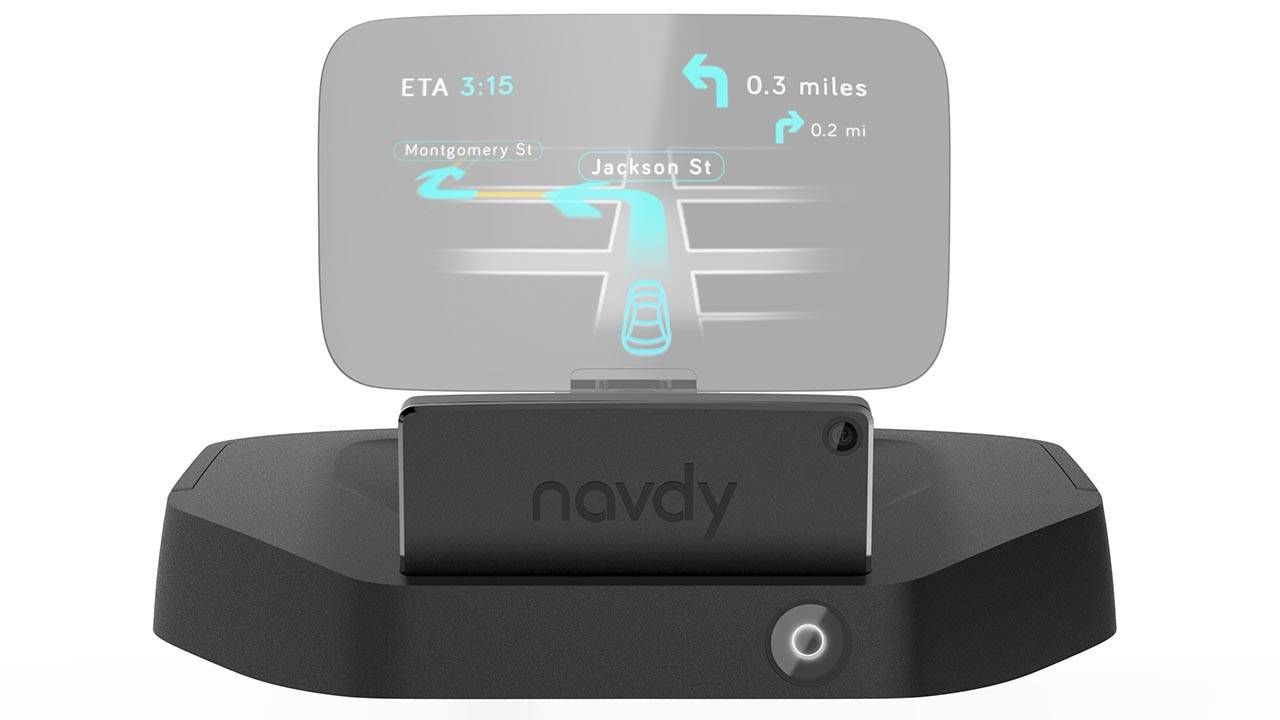 Heads-up displays (HUD) for cars aren’t really a new concept, but they have improved over the last 20 years. Originally, they relied on a grainy green projection on the windshield that did more to hinder the driver’s ability to see the road than to provide information.

Some aftermarket devices like Navdy provide an installable heads-up display and navigations system that can be used in any car, but even these displays are limited by the technology of their time.

Toyota has already introduced a functional HUD in the newer Prius models, displaying speed, distance, navigation and a number of other customizable data points.

This is just a small sampling of all the amazing things we can look forward to in the next 10 years as drivers. Who knows? Give them another couple of years, and we may all be enjoying self-driving cars, fewer car accidents and a much easier and more relaxing morning commute!