Do we have a new battle of the billionaires on our hands? 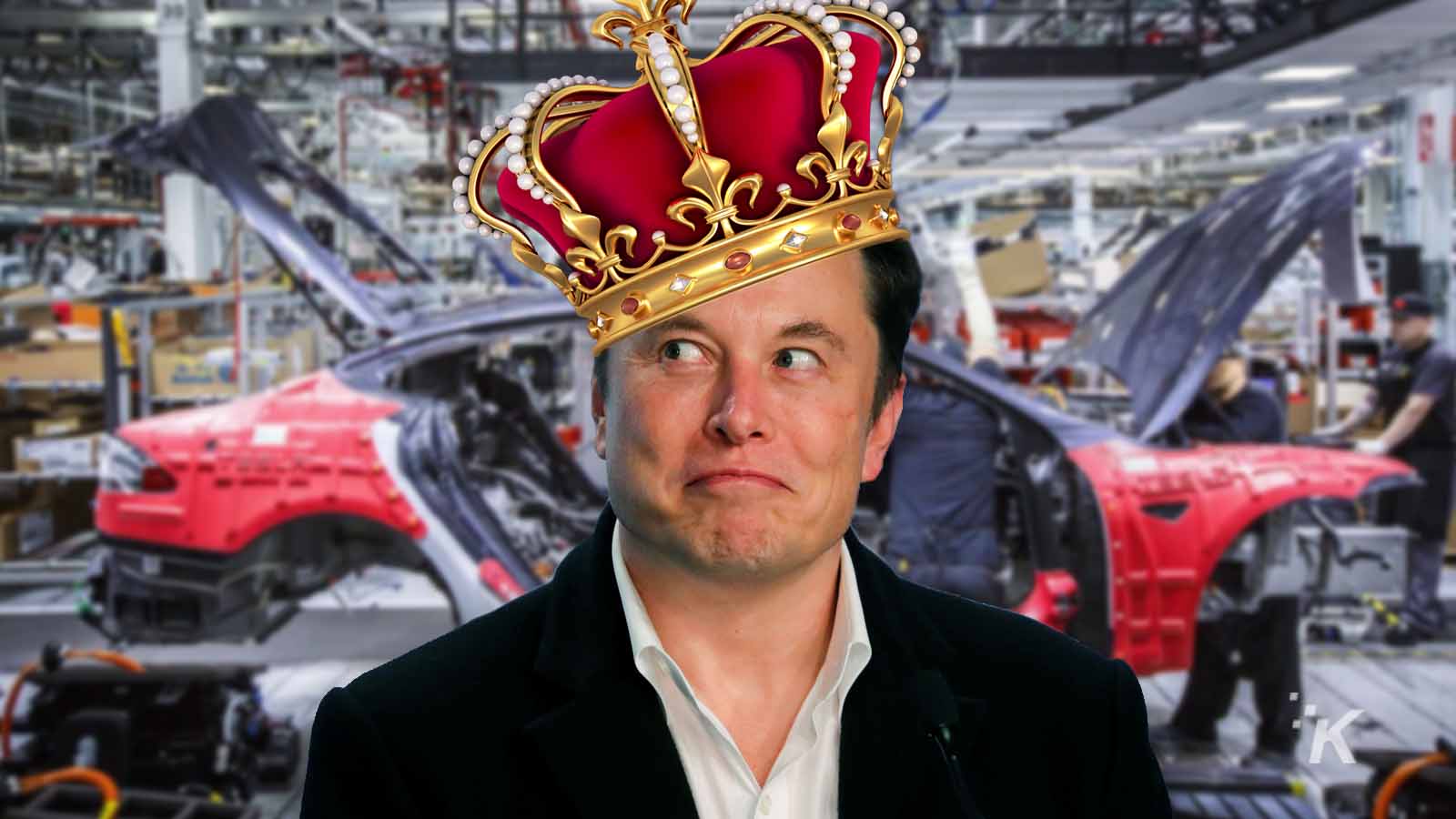 UPDATE 7/13/2022 7:50 AM ET: Elon Musk has responded to a Breitbart tweet about Trump’s statement. In it, Musk states, “I don’t hate the man, but it’s time for Trump to hang up his hat & sail into the sunset. Dems should also call off the attack – don’t make it so that Trump’s only way to survive is to regain the Presidency.“

Former President Donald Trump couldn’t help throwing some shots at Tesla CEO Elon Musk at a weekend rally in Alaska. Trump called Musk “another bullshit artist” after the Tesla leader said he had never voted for a Republican before.

Trump was holding a rally in Alaska to support U.S. Senate candidate Kelly Tshibaska (and speak out against current Alaskan Senator Lisa Murkowski) when Elon Musk came up as a topic.

The former president was promoting his Truth Social platform when he brought up Elon Musk and his potential Twitter acquisition. Musk recently pulled out of his $44 million bid to buy the platform, though the matter could be going to court soon.

“Elon is not gonna buy Twitter. Where did you hear that before? From me,” exclaimed the former president.

Of course, he of all people knew all along that Elon was going to back out of the deal. Though he goes on to say “Although he might [buy it] later. Who the hell knows what’s going to happen.” Real convincing.

Trump then went on to speak about how Elon Musk said he’s never voted for a Republican. “I said ‘I didn’t know that.’ He told me he voted for me. So he’s another bullshit artist.”

Those are some pretty harsh words from the former president. Especially considering Musk said he would reverse Trump’s Twitter ban so he could go back to spending all his time on Twitter with his caps lock constantly stuck.