No word yet on when it is coming back. 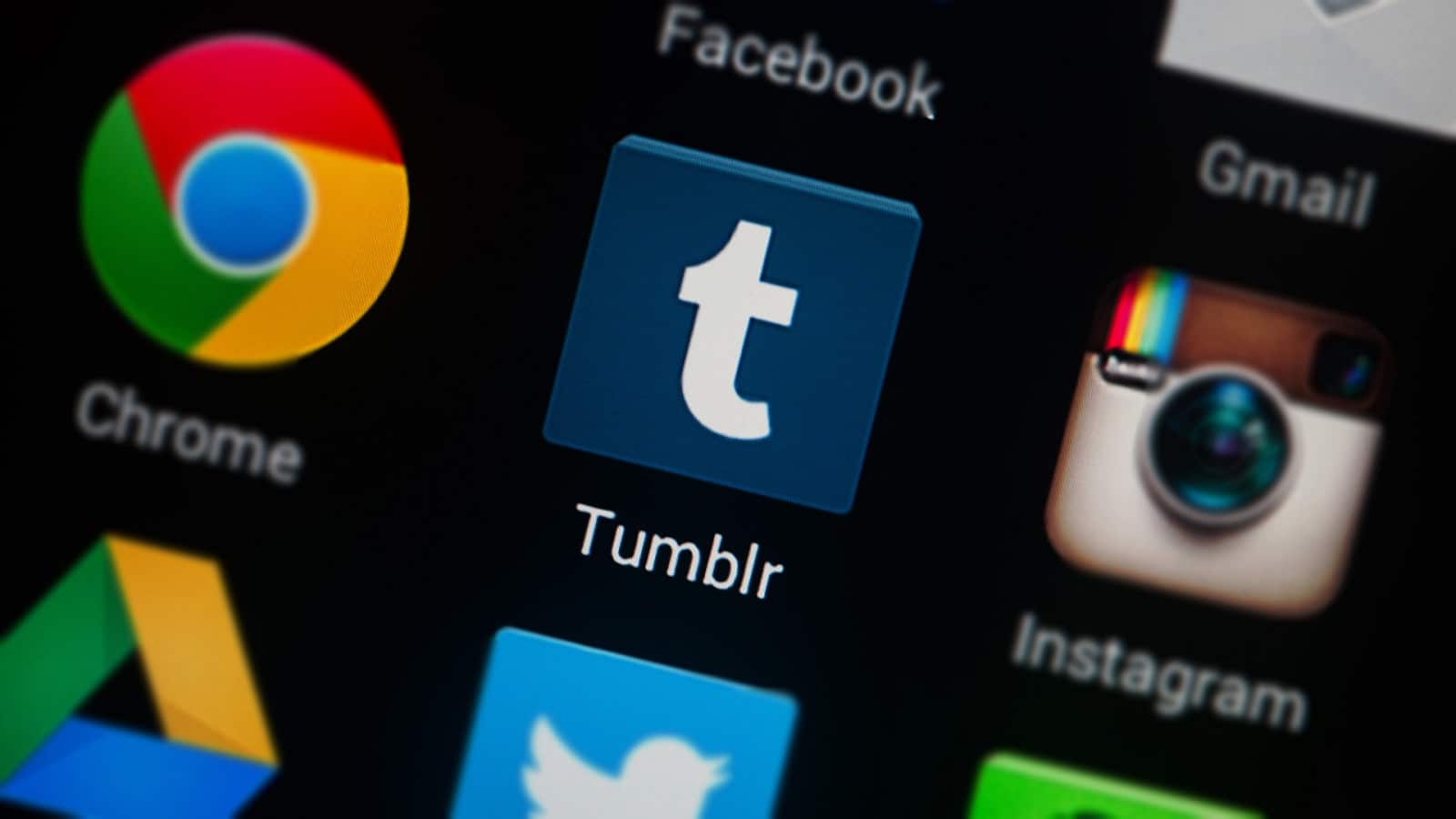 Tumblr’s in hot water again, with its app disappearing from the iOS App Store. It was yanked from the store on November 16th, with Tumblr initially, giving a vague comment about “working to resolve the issue with the iOS app.”

Download.com did some digging, finding out that the issue isn’t quite as simple as it seemed. Rather than due to a technical glitch or issue, it seems that child pornography somehow got past the site’s filters, triggering the takedown.

Law enforcement is most likely involved at this point

That would explain the tight-lipped response initially, as the finding of child pornography is something that needs to be coordinated with law enforcement.

Tumblr has since issued a statement on the 19th of November confirming this, stating the company is “committed to helping build a safe online environment for all users” and that the reprehensible content that did make it onto the site was images that “were discovered during a routine audit” and “had not yet been included in the industry database,” which is how sites keep child pornography off their networks.

Tumblr says the content was immediately removed, although the app is still unavailable on the App Store. The app is still live on the Google Play store for Android, which might mean Google has some work to do in keeping their own ecosystem safer.

Tumblr and its NSFW battles

It’s long-known that Tumblr has a permissive attitude towards NSFW and adult-orientated content on its service. This has gotten the service in hot water with governments of less-permissive countries, such as a brief ban countrywide in Indonesia after refusing to remove pornographic content.

Also, in March 2017, when the South Korean government asked the service to take down certain types of pornographic content. Tumblr initially refused point blank, eventually relenting somewhat and promising to better monitor content posted to its service. Child pornography is a completely different issue, with Apple’s iOS guidelines clearly stating that all apps must have a content filter to screen out such material. It appears that Tumblr’s existing system didn’t meet that standard.

While Tumblr says that reinstatement is its “top priority” there’s also no word on a timeframe for this to happen.

What do you think should be done? Is there an answer? Let us know down below in the comments or carry the discussion over to our Twitter or Facebook.