Guess it’s time to blame the robots for missing packages… 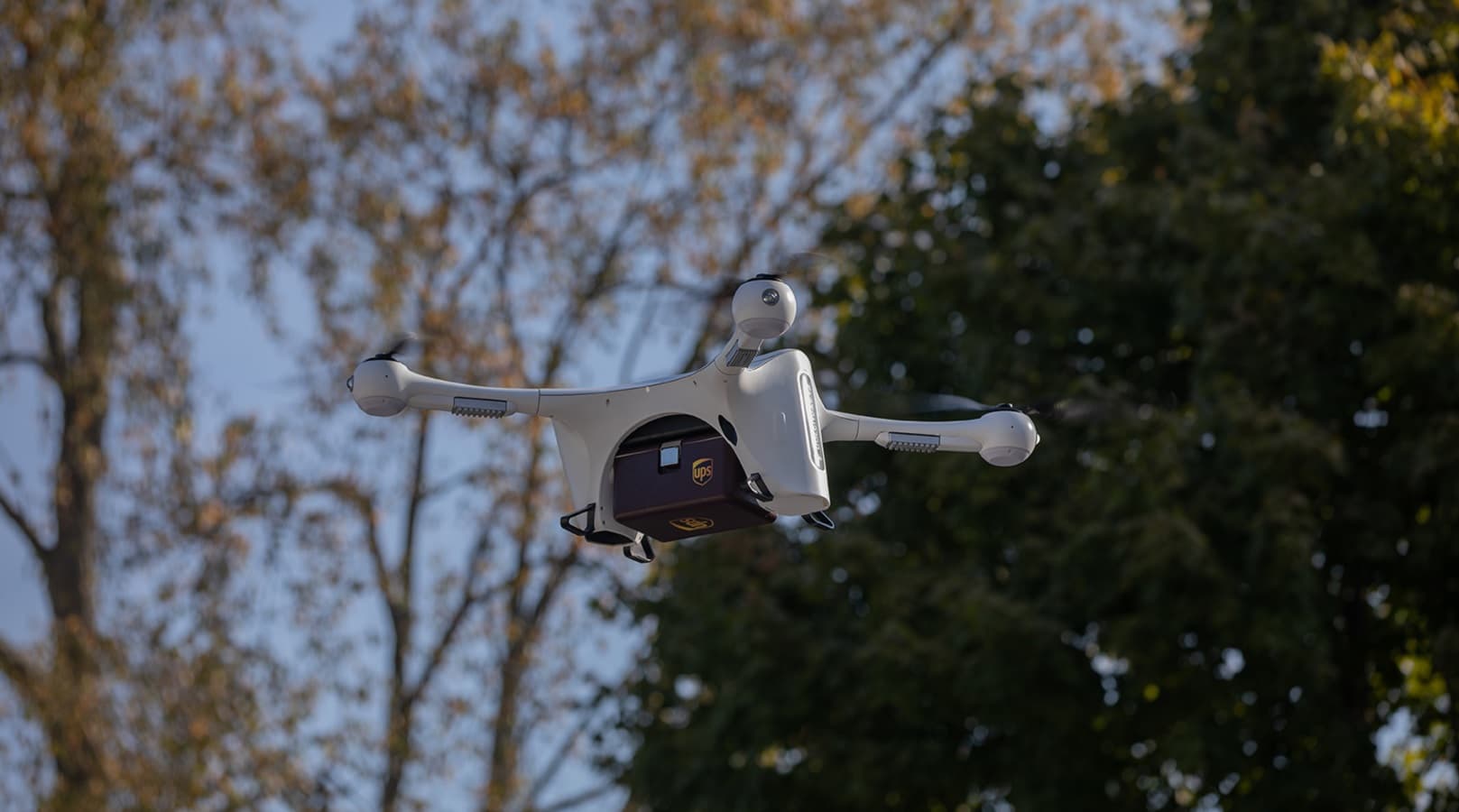 The air above is about to resonate with the sound of quadcopters. That’s because UPS has beaten out the competition to become the nation’s first drone airline, gaining full Federal Aviation Administration (FAA) certification on Tuesday.

That means UPS Flight Forward can now operate nationwide, a big step forward when its competitors are all limited to specific geographical areas.

UPS isn’t the first drone operator to get certified by the FAA, but it is the first to be allowed to operate nationally. Before this, other drone operators like Alphabet’s Wing were limited in the area they could fly in. UPS is also testing business-to-consumer uses for drones in rural areas, where drones are more suited than urban areas.

Over the next few months, UPS will be expanding its network to include more hospitals. Deliveries of blood, organ samples or other life-saving supplies are more cost-effective to deliver by drone than the traditional helicopter or two-person road deliveries.

What do you think? Interested in seeing what comes of these drone delivery tests? Let us know down below in the comments or carry the discussion over to our Twitter or Facebook.