The Panic Room: “Death by homemade drone strike” was an inevitable headline, really

Like everyone else I am preemptively blaming the Joker movie for this. 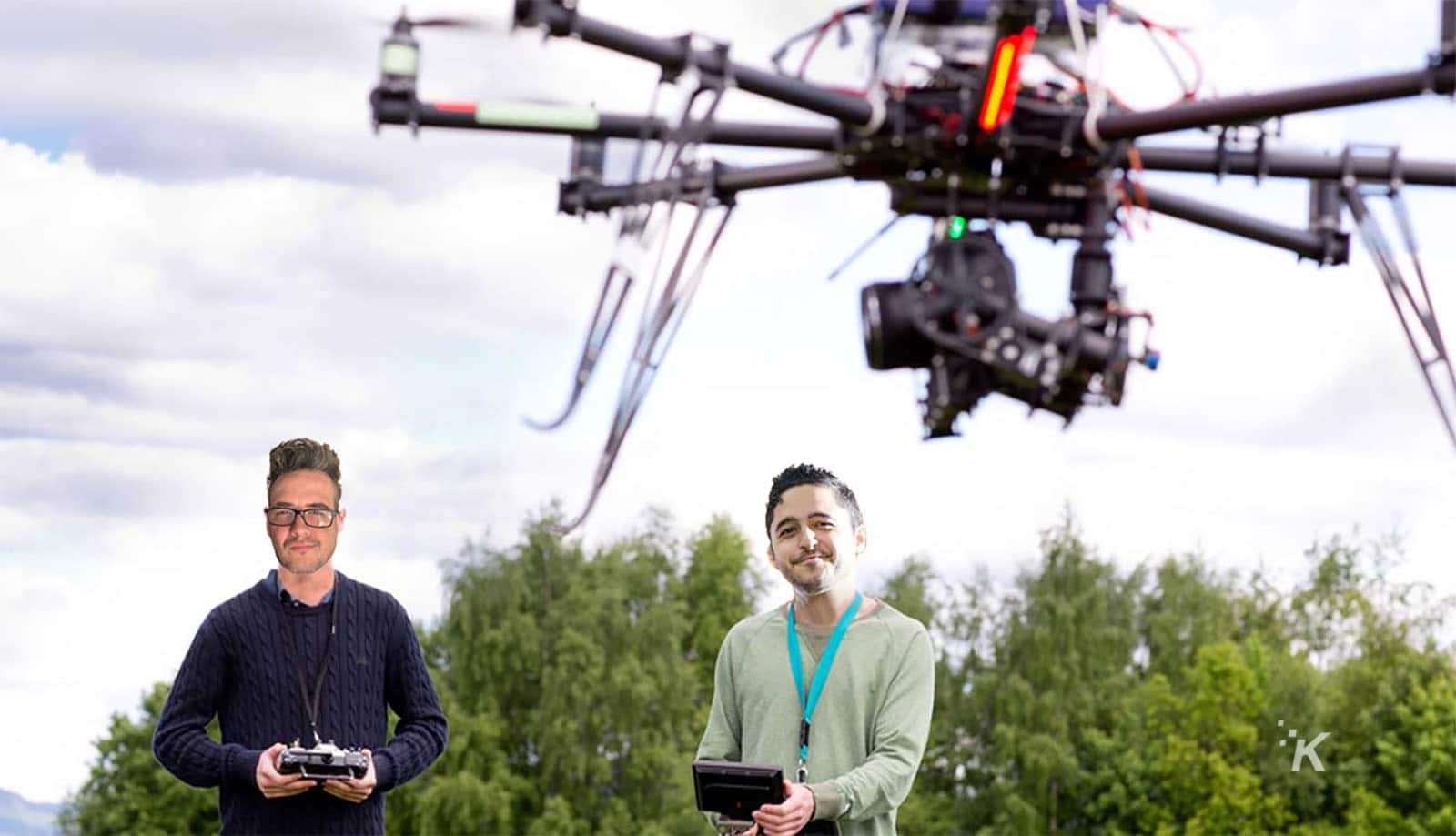 Technology is terrible. The Panic Room is a weekly column where I take a look at some of the biggest tech stories of the week and prove it. Did I say prove it? I meant have a discussion about it. But I’ll ultimately prove it. Because the thing about technology is, it’s terrible. Let’s dive in, shall we?

A note: Hey friends, apologies for being away last week. I hope none of you were as devastated by my absence as Kevin was. To make it up to you, this week’s column will cover the past two weeks, because if seven-plus years of online writing has taught me anything it’s that everyone loves to read about really old news. Here we go!

I showed you my drone please respond 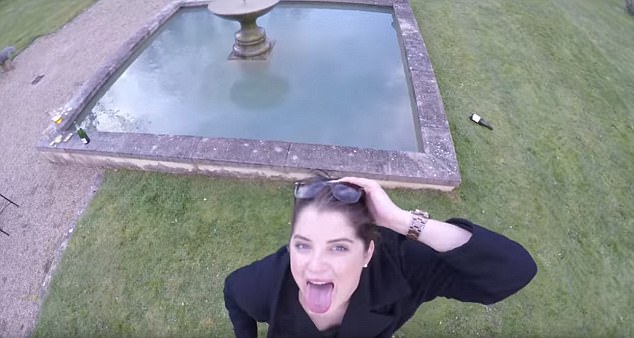 I’ve always said that a piece of technology is only validated when it’s been used in a jilted lover murder plot. It’s like how if a movie doesn’t inspire an army of incel assassins, is it even art?

A Pennsylvania man facing firearms and explosives charges was ordered to stay behind bars after prosecutors told a federal magistrate that he used a drone to drop explosives at his ex-girlfriend’s home.

It probably shouldn’t surprise you to learn that the ex-boyfriend in this case – 43-year-old Jason Muzzicato – was high on meth at the time, according to The Morning Call‘s report, or that he was also arrested earlier this summer for possession of illegal firearms while on a domestic violence protective order that you can almost guarantee involved SWATing.

Luckily, it appears that methhead MacGruber was unsuccessful in his efforts and no one in the Pennsylvania community where he dropped the explosives was hurt. He currently faces charges of knowingly operating an aircraft without registration and in better news, appears to be back on the market, ladies.

Countdown to the robopocalypse, entry #237851 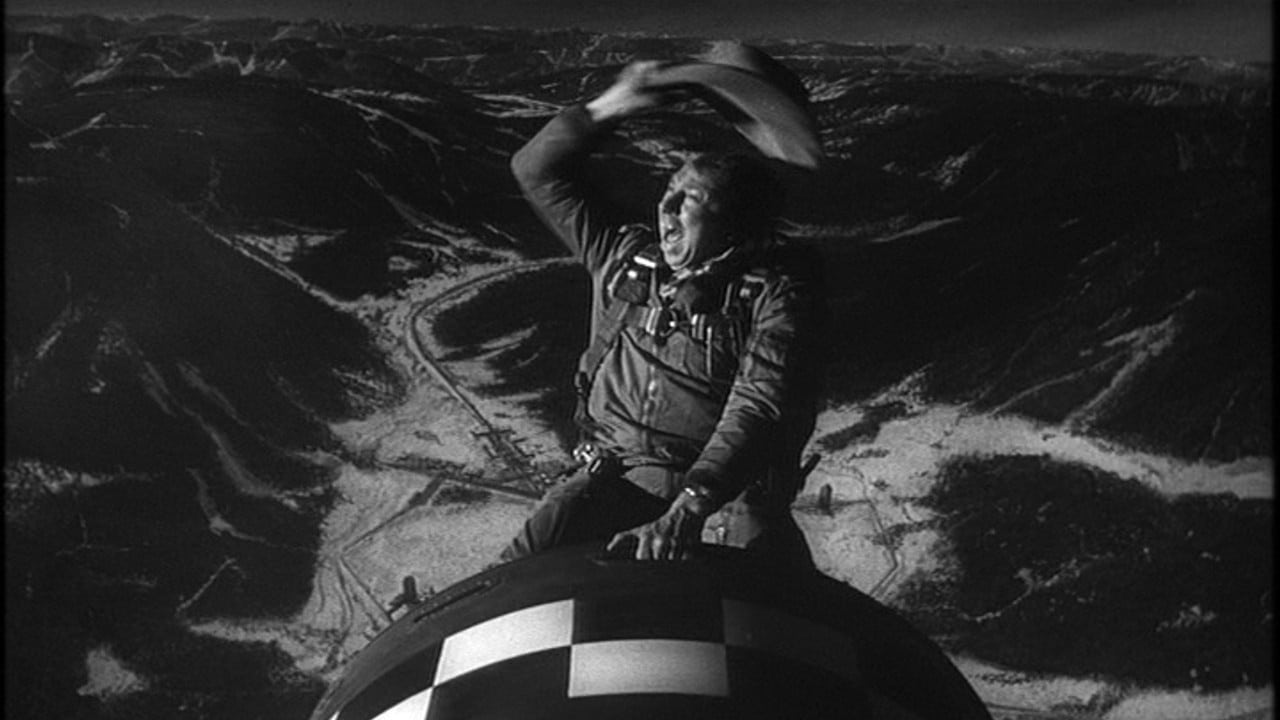 Look, I get no pleasure out of writing about the inevitable robot war that will destroy and/or enslave all of humanity anymore. I wish I could forget it, frankly. I wish I could go back in time and check off the “no robot stories” box that comes standard in every Knowtechie contract. Because that ignorance would be a solace compared to what I now know.

Take this totally normal story published in The Guardian last week, for instance:

A former Google engineer who worked on the company’s infamous military drone project has sounded a warning against the building of killer robots.

Now to me, building killer robots doesn’t seem like a thing that you should be required to publicly denounce. The problem is right there in the name. But good luck telling that to Google, which began working on just such a program in 2017.

They called it “Project Maven,” which again, seems like just putting a hat on a hat. It was launched with the goal of creating “a system where AI machines could differentiate people and objects at an infinitely faster rate” for the purposes of launching strikes.

Google recruited Laura Nolan to work on Project Maven in 2017 after she had been employed by the tech giant for four years. She said she became “increasingly ethically concerned” over her role… and resigned from Google last year.

“There could be large-scale accidents because these things will start to behave in unexpected ways.” said Nolan. Which is why any advanced weapons systems should be subject to meaningful human control, otherwise they have to be banned because they are far too unpredictable and dangerous.”

The good news is that Google ceased working on the project last March amid pressures from its employees, so everything’s totally fine and there’s no way it’s still happening shut up just walk away okay.

All your likes are belong to us 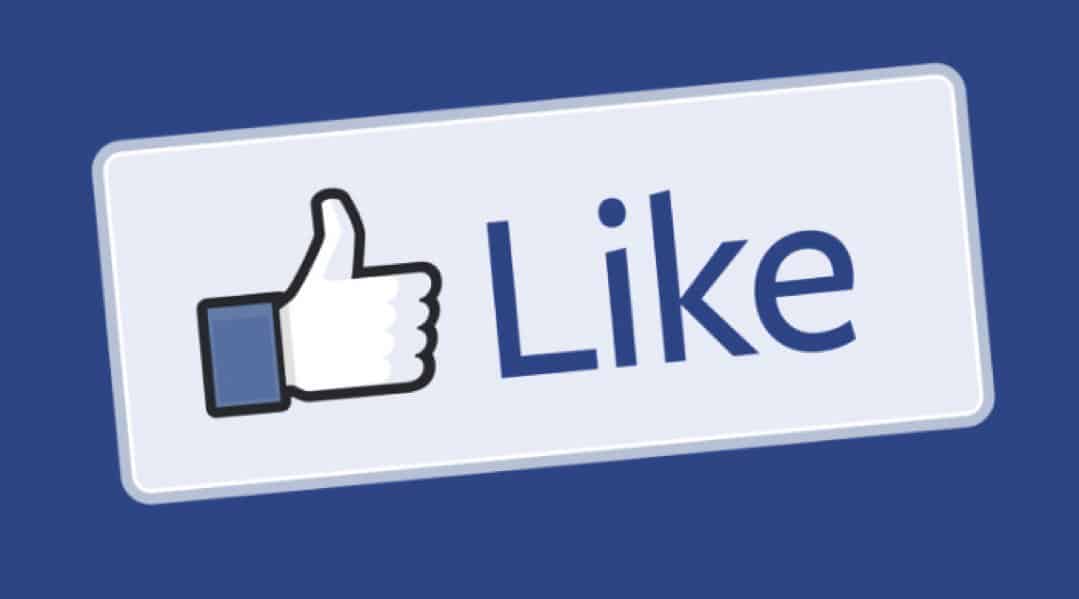 Having recently turned 30, I’m right in that sweet spot between “caring about Facebook” and “using it solely to post racially-tinged conspiracy theory memes about Alexandria Ocasio-Cortez.” It’s a nice spot to be in, and I doubt that Facebook’s decision to begin hiding likes will have much of an effect on me. But man oh man is my Aunt Jodie gonna be pissed.

Facebook will start hiding Like counts in Australia on Friday in an attempt to increase the digital wellness of its users.

The feature, which was first spotted in early September while in a test phase, will make it so only a post’s author can see their Like count while other users will only see names.

You might recall that Instagram began toying with this same idea in countries like Canada and Ireland a few months ago. To my knowledge, no one has taken to a clocktower with a rifle in response to it yet, which just proves my point that Facebook as a technology is not worth its salt anyways. Always said it.

You gotta love that we’re living in a world where “killer robot army” is only the fourth scariest headline of the week and something like this is, what, the 8th most corrupt? Things are going to be fine, you guys.

What do you think? What were the scariest headlines of the week for you? Drones? AI? Actually, don’t tell me – I don’t need this stress in my life. Let us know (or don’t) down below in the comments or carry the discussion (or don’t) over to our Twitter or Facebook.