Is Vivo’s flagship smartphone going to be your “Nex” purchase?

Yes, that is a phone pun. 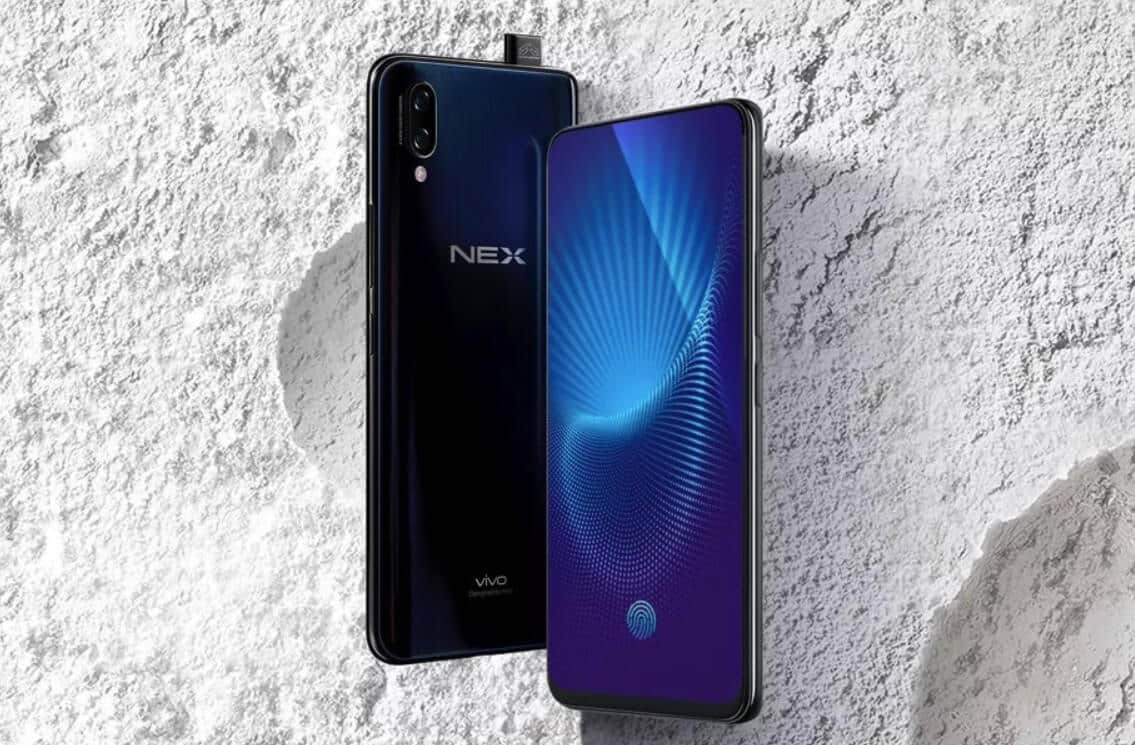 Vivo’s single-handedly solved the ‘notch issue’ with their upcoming Nex flagship smartphone. The trick is an elevating selfie cam that comes out of the top edge of the device when needed.

With no need to use a notch or huge bezels to house sensors and camera, the Nex has a screen-to-body ratio of 91.24 percent. There’s still a tiny ‘chin’ at the bottom of the device, but it’s still impressive.

The Nex is based on the Apex concept phone that was at the Mobile World Congress in February. Further adding to the bezel-less design, Vivo’s glass-vibrating ‘screen sound-casting technology’ replaces the earpiece speaker, and there’s an in-display fingerprint sensor. Vivo says that the sensor improves on speed over their similarly-equipped X21 phone. 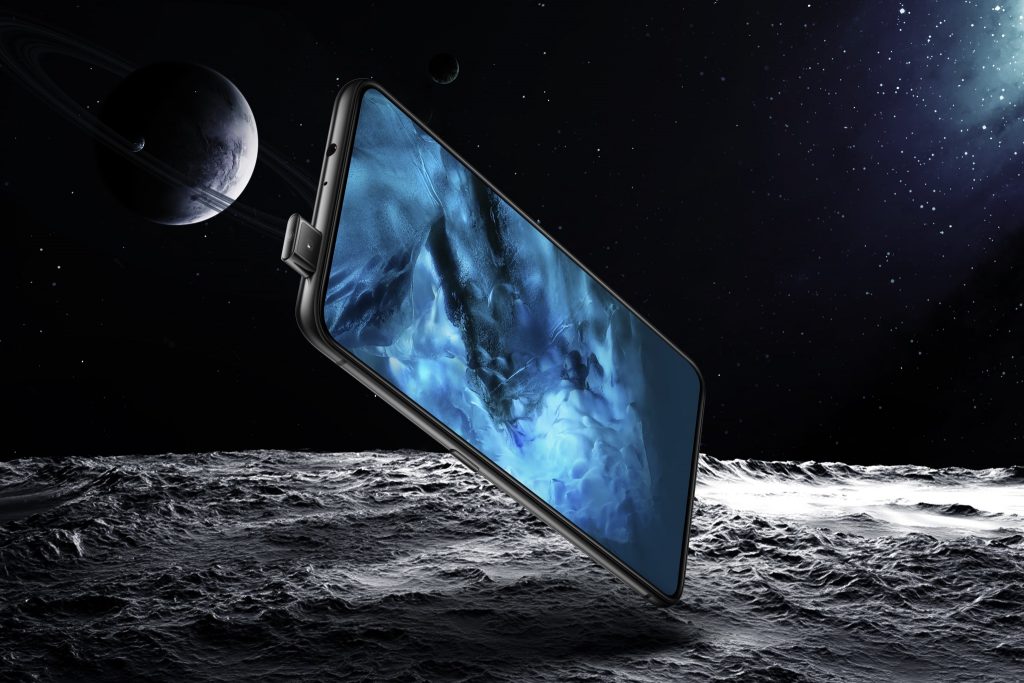 The back camera is 12 megapixels with a f/1.8 lens coupled with a 5-megapixel f/2.4 module, and the trick pop-up selfie camera is 8 megapixels and f/2.0. The notch may be gone, but the headphone jack isn’t — the Nex still has one. It weighs in at 199g and is 7.98mm thick, so it’s large by modern standards but, oh boy, that bezel-less screen makes up for it.

Unfortunately for us in the West, the Vivo Nex will be a China-market only phone for the foreseeable future. That said, there’s no end of resellers that will probably carry the phone. It will be priced at 4,998 yuan (about $780) for the top model, which is quite a bit cheaper than the 8,316-yuan iPhone X.

We look forward to seeing how it sells, and we’ve reached out to Vivo for more information.

What do you think about the notch-less Nex? Let us know in the comments below.

In other phone news: