Girls face a higher risk of having a smartphone addiction

Of those in the high-risk group, 40% reported sleeping six hours or less per night, as well. 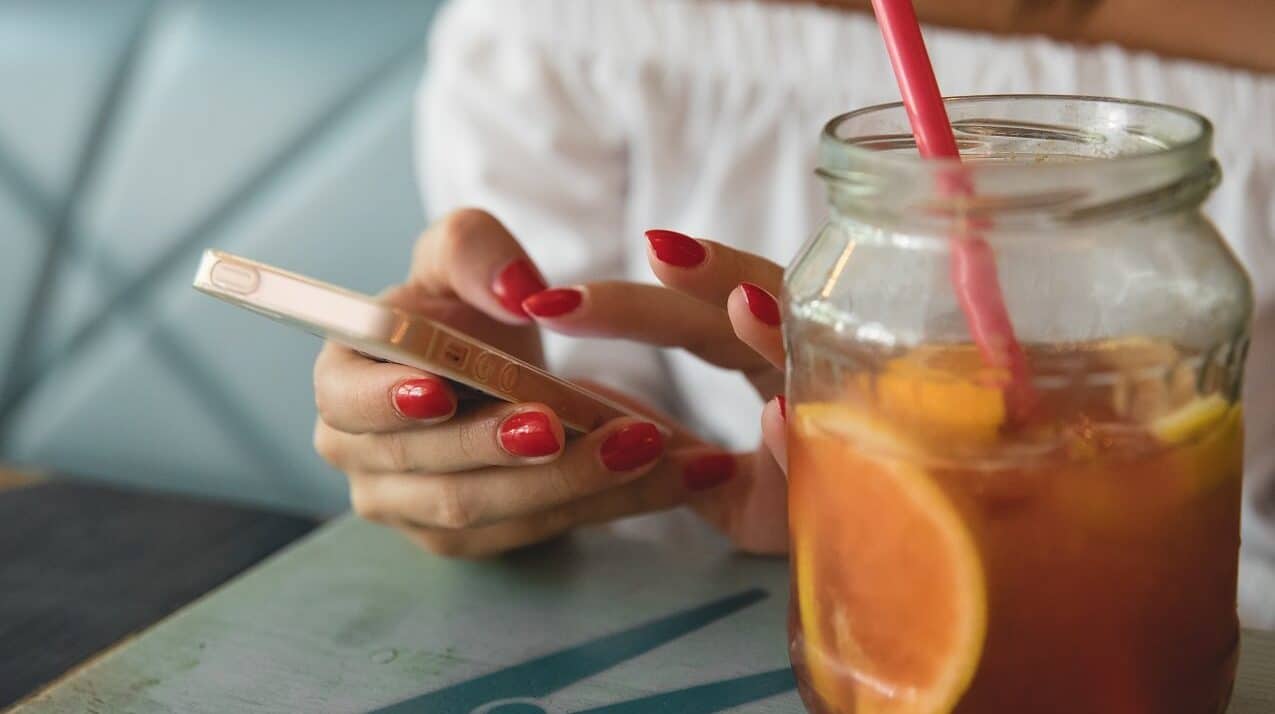 A new study suggests girls are twice as likely to develop a smartphone addiction than boys. The study, which was conducted by South Korea’s Ewha Womans University, was first published in the Journal of Paediatrics and Child Health, according to Yonhap.

According to the report, 820 boys and 976 girls were included in the survey. Of those, 23.9 percent of girls were found to be at risk of suffering from a smartphone addiction, compared to 15.1 percent of boys. The average age of those in the study was 14.9 years.

Of those in the high-risk group, 40.4 percent reported sleeping six hours or less per night, compared to 28.3 percent of those at lower risk.

The quality of sleep in adolescence affects growth, emotional stability and learning skills.

Therefore, the management of smartphone addiction seems to be essential for proper sleeping habits.

There is a critical need to develop a means of preventing smartphone addiction on a social level.

The researchers also found that those that consumed alcohol also demonstrated many of the signs of smartphone addiction. Female students who consumed alcohol performed worse academically and didn’t get to sleep as early as their peers.

In recent months, technology companies have been adding new tools to allow users to track how much time they’re spending on their mobile devices. Google was the first out of the gate with these features. Recently, Apple also announced new digital wellness tools for iPhone and iPad.

Will these help people curve their smartphone addiction? Time will tell, of course. I’d think the answer to this is no, unfortunately.

As far as this study goes, are you surprised by the findings? Let’s hear your thoughts below.