Walmart+ subscribers are getting Paramount+ for free

Will Walmart+ become the next Amazon Prime? 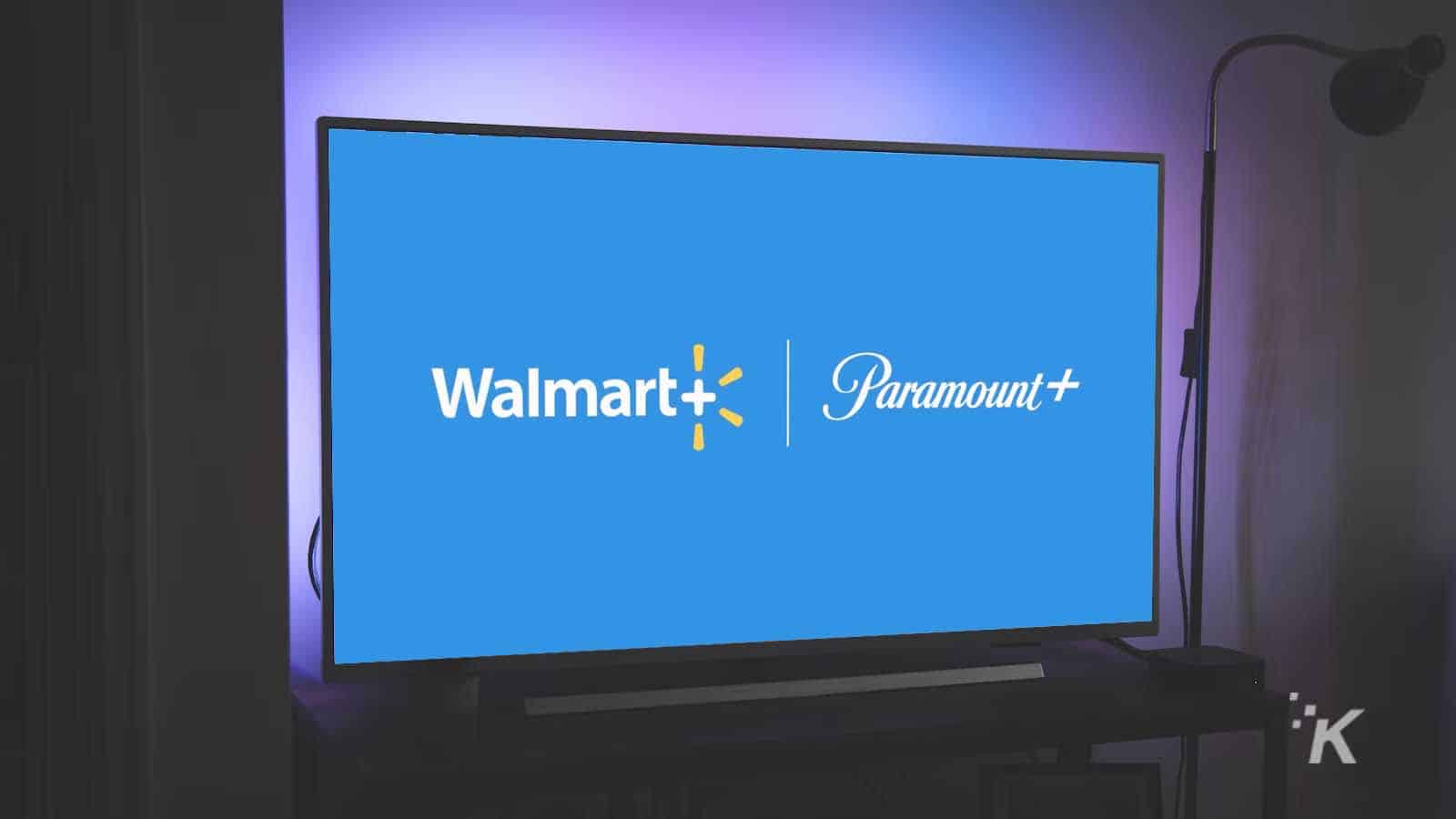 Walmart has just announced a new benefit to bring its Walmart+ service more in line with what Amazon Prime offers to its customers. The giant box-store retailer has added Paramount+ as a perk for its subscribers.

The company revealed its new partnership in a press release on its website earlier this week. The deal will give Walmart+ subscribers access to the Paramount+ Essential Plan, worth $59 per year, for free.

According to a recent report from The New York Times, Walmart has recently been in talks with several streaming services to add to Walmart+.

READ MORE: Walmart now lets you try virtual clothes on your own body

The company reportedly spoke to Paramount, Disney, and Comcast before setting with Paramount+ as its partner.

“We know Walmart+ is providing members real value in their every day – from grocery shopping to filling up their tank and more. With the addition of Paramount+, we are demonstrating our unique ability to help members save even more and live better by delivering entertainment for less, too,” said Walmart+ Senior VP Chris Cracchiolo.

The Walmart+ subscription currently includes several different benefits. Subscribers can get free same-day delivery, as well as discounts on gas purchases at Walmart, Sams Club, and other partners.

Walmart also has a deal with Spotify to give you 6 months of Spotify Premium for free with a Walmart+ subscription.

Walmart seemingly has its eyes on Amazon’s Prime subscription as its main competitor. Prime offers tons of benefits, including its own Prime Video streaming platform that comes for free with a subscription.

For $98 a year, or $12.95 per month, the service offers similar benefits to what you get with Prime.

With the addition of Paramount+, Walmart+ has another perk to compete with Prime. But is there any chance that Walmart+ actually challenges Amazon Prime in the long run?