Streaming is so hot right now. 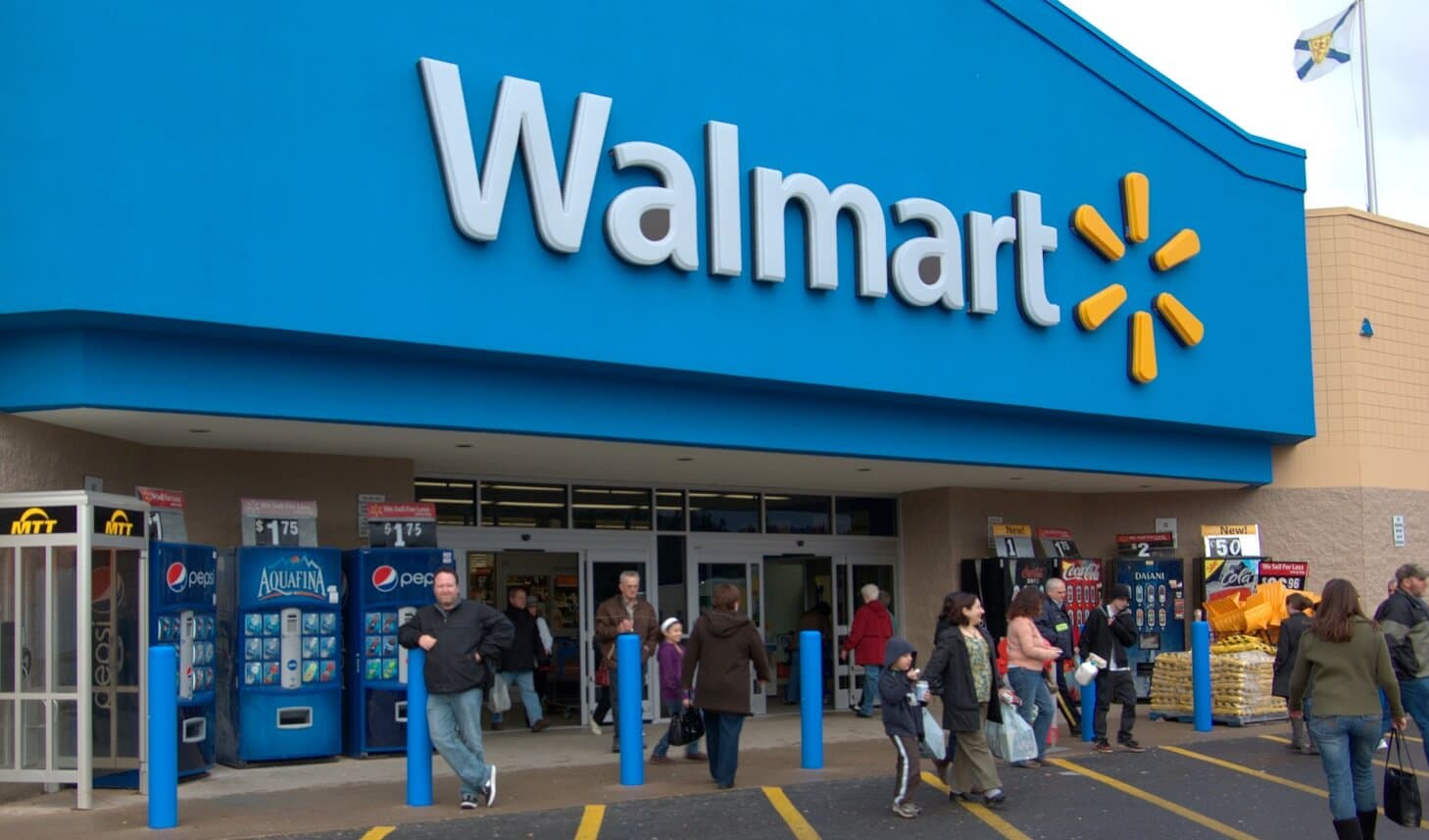 Middle America may have a new place to look for original TV content. Walmart is said to be working with a veteran television producer to create a video streaming service that caters to users outside of the cities. Walmart TV could compete with services like Netflix and Amazon.

According to the Monday report by Deadline, discussions between Walmart and Mark Greenberg are ongoing but haven’t yet become formalized. The company isn’t expected to decide whether to move forward until late summer or early fall.

Deadline explains that whatever service Walmart might create would be separate from Vulu, the online film streaming service it bought in 2010. Instead, Walmart TV would reportedly be an independent venture.

Though it isn’t yet known whether Walmart would produce original content for the new channel, license existing programming, or both, it would likely carry a lower monthly subscription than its would-be competitors. Besides Amazon and Netflix, the service would also likely compete with Hulu and AT&T. Apple’s also expected to launch original programming content beginning next year.

The high ratings for last spring’s Roseanne reboot on ABC almost certainly prove that there is room for Middle America programming on television and through streaming. Still, I’m not sure Walmart TV would be the way to go unless the company plans on buying an existing service to get started.

What do you think? Would you be interested in watching content developed by Walmart? Let us know your comments below.

For other tech and entertainment news, see:

How to send YouTube links as stickers in Snapchat