Customers who purchased the White Pixel 2 have been receiving emails from Google notifying them that their order will be delayed by a month. 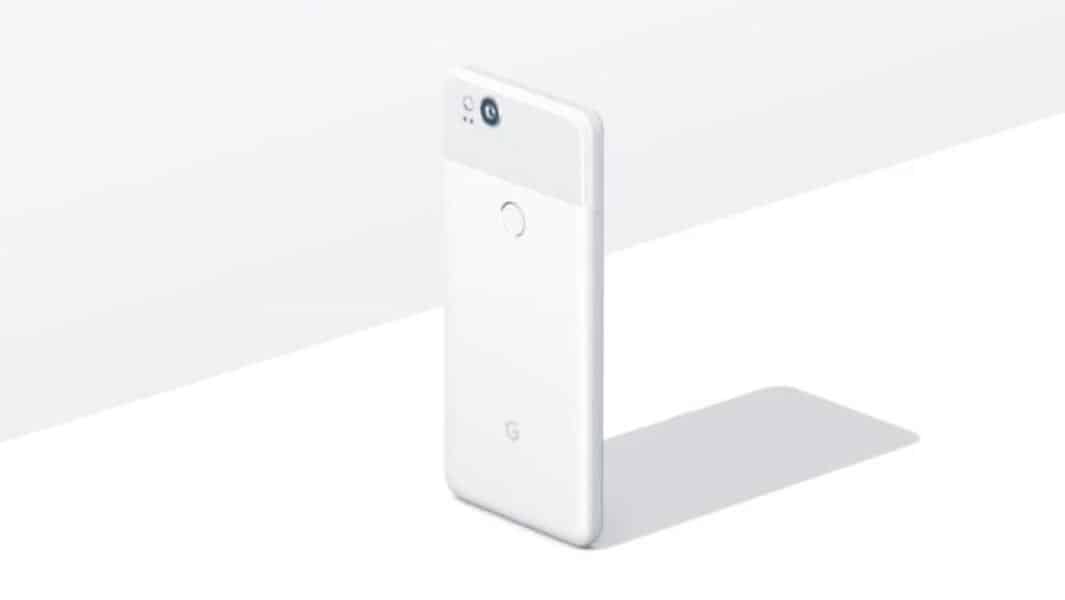 For all the folks who purchased a white Google Pixel 2, expect to get an email from Google shortly. The company is sending out emails notifying customers that their orders have been delayed by up to a month, reports Android Police.

Luckily, Google is making it up to customers by throwing in a free Live Case, which is usually sold for $40. Sure, it doesn’t make up having to wait a month for the phone, but hey, at least the company is offering this instead of nothing.

According to reports on Reddit, the issue is only affecting the 64GB model of the white Pixel 2. And if you’re thinking about cancelling your order for another model, I would suggest you just wait it out because almost every other Pixel model is out of stock. So you’ll have to wait about a week or so.

► The Verge via Android Police