Worried about ransomware? Try this trick that ‘Russian hackers hate’

This isn’t going to stop everything, but every little bit helps. 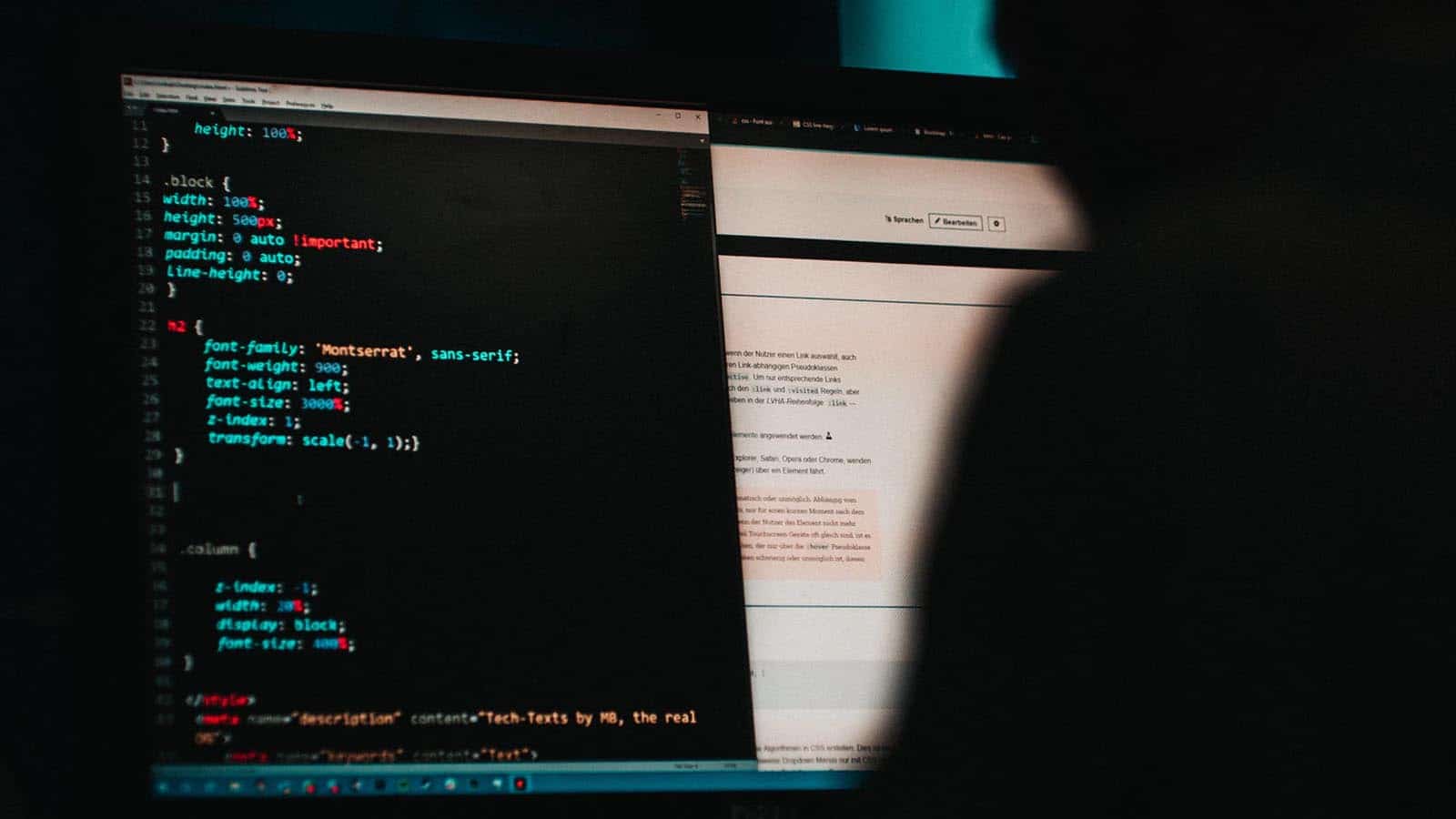 It seems the news is full of stories about ransomware, and companies paying multimillion-dollar unlock fees in cryptocurrency these days. While you might not think your personal computer is a target, the fact is that anyone could be a target, since the tools used in ransomware attacks can be bought by anyone who wants to search for them.

Did you know there’s an interesting quirk of the ransomware-for-hire hacker groups that can be exploited to add another layer of protection to your own computer? It’s not even something you have to buy, as it’s part of your operating system.

See, KrebsOnSecurity reports that most, if not all, ransomware strains have one thing in common – they won’t install on a Microsoft Windows computer that has a virtual keyboard installed that uses a language from many Eastern European countries.

READ MORE: Did you know Windows 10 comes with ransomware protection? Here’s how to use it

Weird, right? The short answer as to why this works is because hacker groups hard-code exclusion lists for computers that are found in the Commonwealth of Independent States (CIS), like Russia, Belarus, Armenia, and so on.

Most countries on this list won’t investigate cybercrime unless the victim is from inside one of those countries, making it only profitable for cybercrime groups if they stick to targets elsewhere.

Here’s how to add another language to Microsoft Windows

Here’s how to add one of the CIS languages to your computer, so hard-coded ransomware will ignore you.

Now, this won’t keep you safe from all malware and ransomware, or even most of it. What it will do is stop ransomware that’s hard-coded to avoid computers using those languages, so you won’t be a target.

You should still keep your anti-virus running and up-to-date, and be wary of websites that ask you to download things.